The aliens have take advantage of the Doom Marine’s absence from his base and began an assault to claim it for their own purposes. With his hands tied up elsewhere he gets in touch with Duke to lend some help.

By no real surprise from its title alone, FOREVERDOOM is a tribute map to the original Doom games attempting to capture elements of those and combine them into a Duke3D experience. After climbing out the wreckage of his crashed transportation across space, Duke will find himself conveniently right outside the entrance of a high tech facility, his target location. Tall, crimson rock faces of close off the surrounding perimeter as if suggesting players have stepped onto a realm twisted by Hell itself, only later confirming this through a dozen alternative Duke phrases relating to his very concept. Truth be told I found that design here was rough around the edges, almost like an old classic from the nineties lacking a good polish it deserves. Attempts have been made to keep visuals interesting by differing the texture schemes between areas, but I often came across inconsistencies like misalignments, an odd unshaded wall or spritework not properly one sided. I would also question some odd applications of certain textures like the chaingun cupboard doors, which never looked like furniture to me nor suggesting they were usable. While FOREVERDOOM is an unkempt level, its overall charm is achieved when viewed as a whole and does well at creating this dark, sinister ambience with low key lighting. 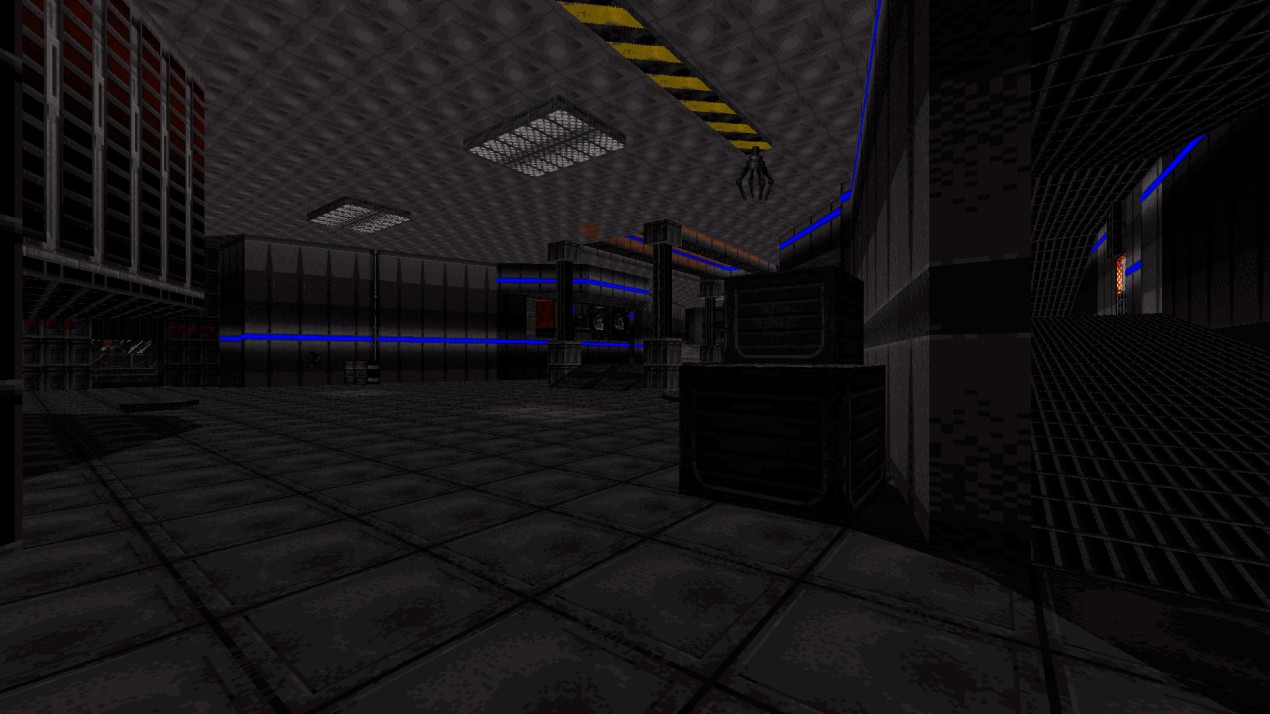 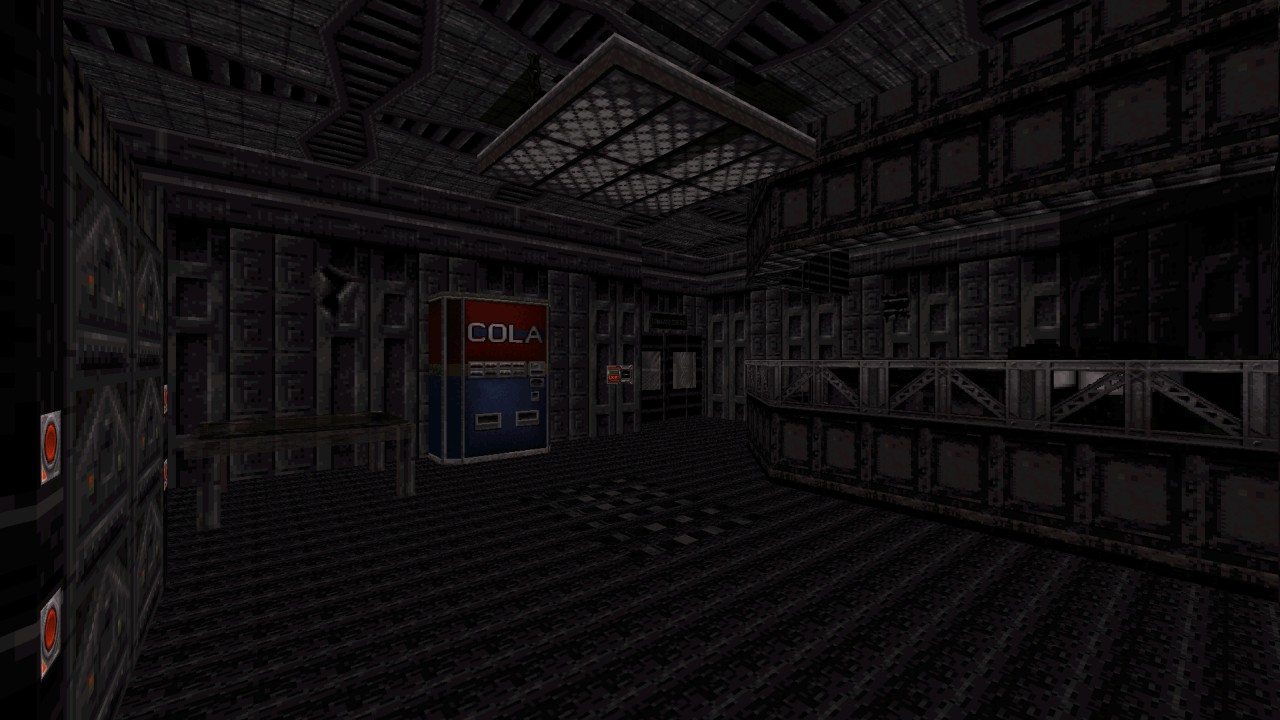 Combat tends to be spread out and varied, dished out in smaller portions fighting toe to toe against Troopers and Pigcops. Other types of enemies will occasionally make their appearances at points though usually spawned in once certain actions are performed such as grabbing a key card. At times I considered gameplay indeed felt similar to Doom despite the obvious difference between the two games, possibly as a result of FOREVERDOOM’s pacing and enemy placement more than anything. They seem to enjoy prowling around corners while something distracts a player’s attention or otherwise dotted about the larger spaces to harass projectiles from a distance. Fat Commanders and Enforcers will make up most of the heavier assaults while uncommon foes like Octabrains are mostly limited to their natural habitats, either gnarling at your legs underwater or protecting a nearby hive. Progression through the level is your standard affair, with key cards and switches being the only other obstacle which cross Duke’s path, except for one area requiring a jetpack and a mini Battlelord scuffle at the end. 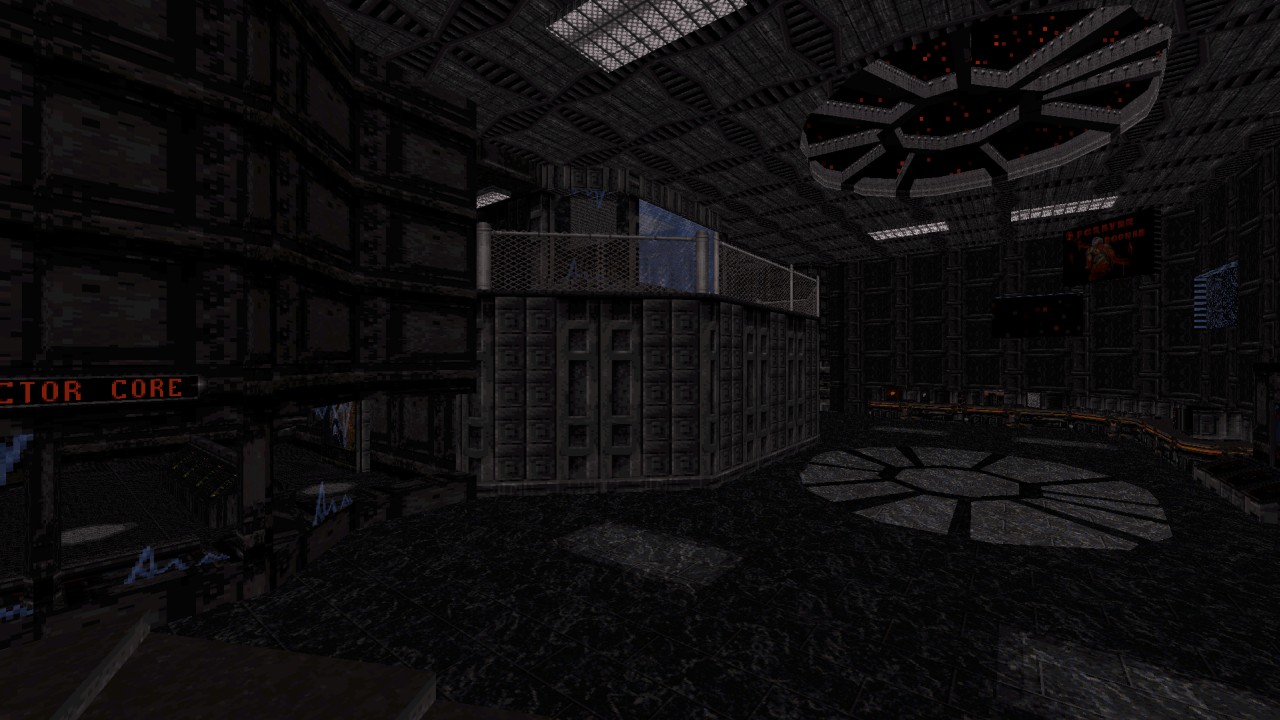 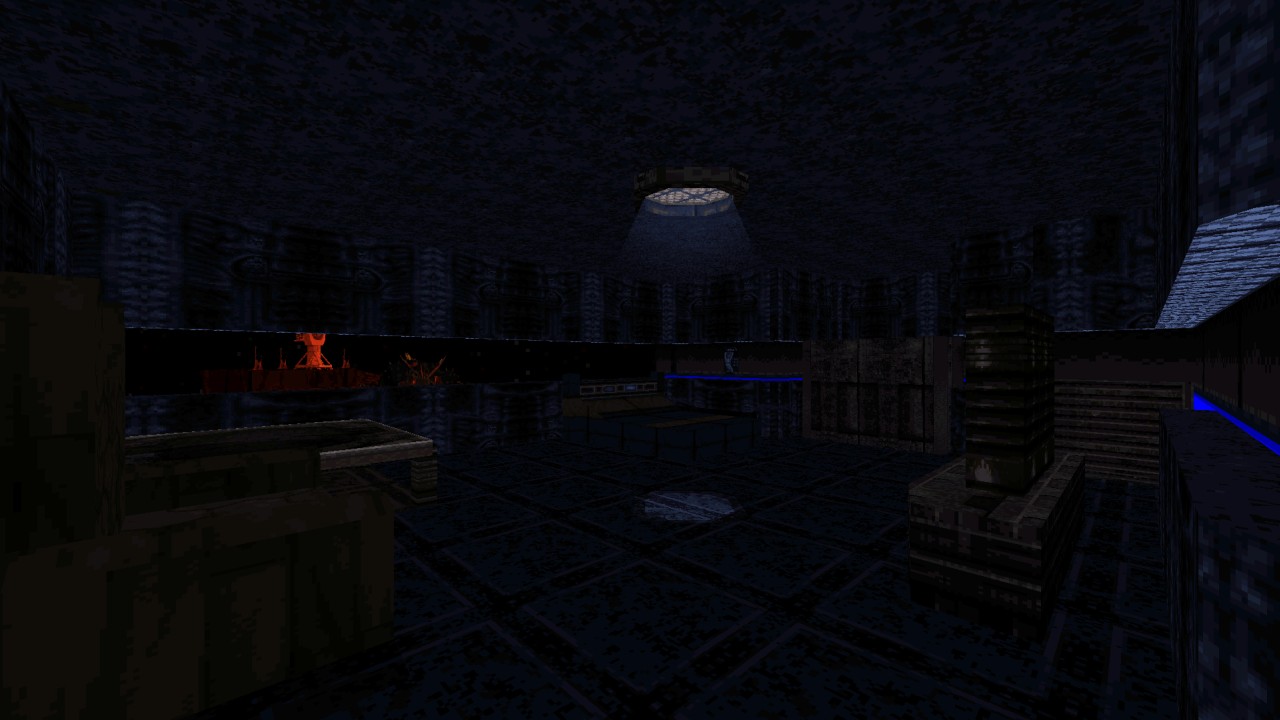 FOREVERDOOM offers solid action and varied weapon choice, focusing on emulating gameplay elements from Doom and remains engaging enough to enjoy thorough. Visuals are rough and require polish, but the level still has charm and manages to create a dark ambience aligning well to the themes present.