Four level entries were made for the speed mapping contest hosted on the Doom3world forums following a size restriction and a week time limit to come up with something playable.

Simply boils down to an arena battle against a range of enemy types within a large, circular reactor room, with players restricted to the outer walkways lest they find death upon falling into the central pit. Combat is sudden and the pacing is off, with enemies swarming through the doorway into the starting hall only to corner players early on and preventing access to the area where these fights were intended to take place. Surviving this encounter can be overwhelming, especially when several Cacodemons find their way inside. It seems to be essential to enter the reactor room promptly before this can happen. Despite avoiding that, enemies tend to have problems navigating around the railings, other times getting stuck or falling into the pit. This includes a Revenant which is supposed to join the fray and not once did I battle against him during the few playthroughs I made. Just as the level appears to be getting somewhere, it ends abruptly. 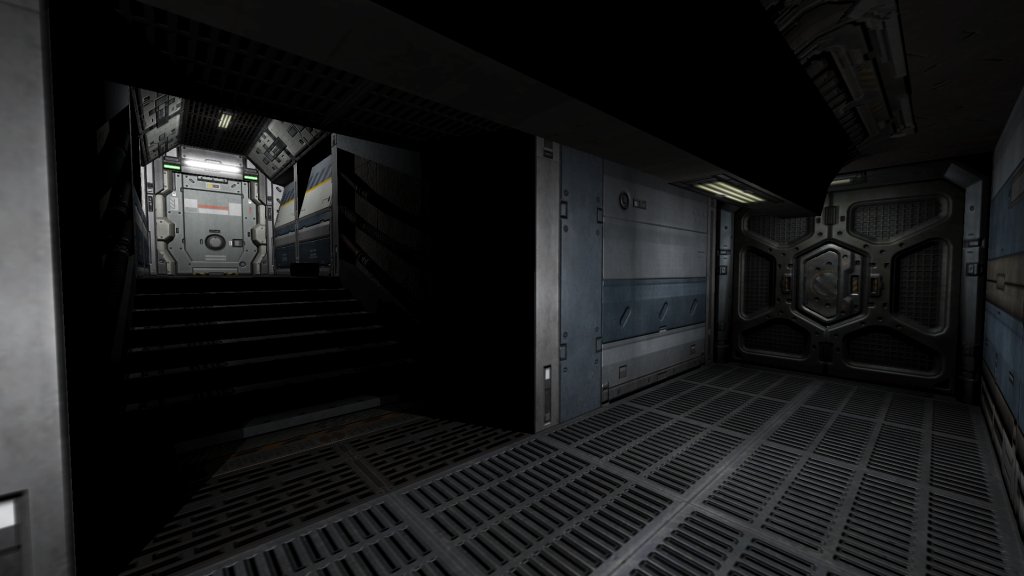 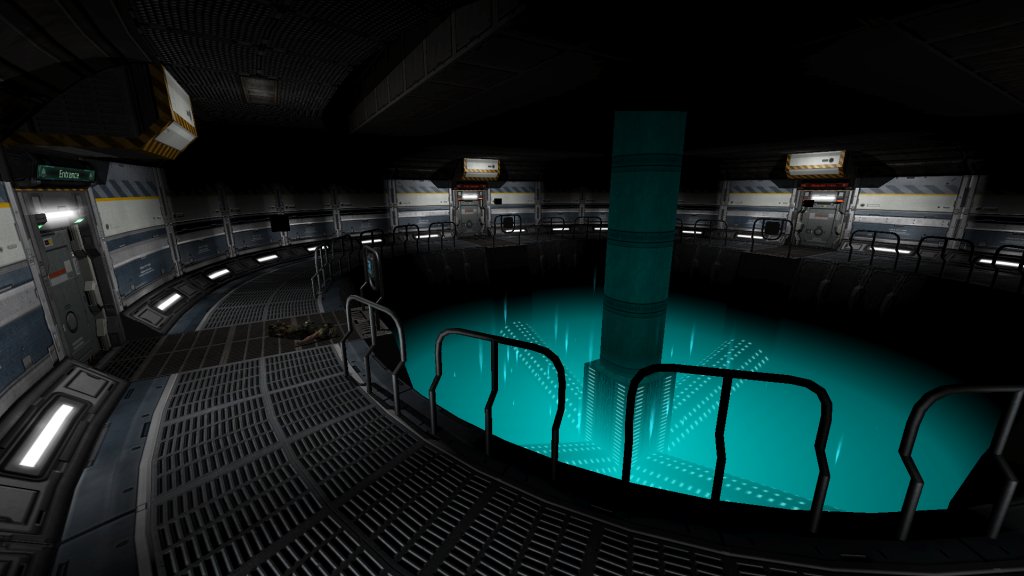 Time travel is a small gimmick that is used here as a gameplay element required to access the barricaded areas which offshoot from the main hub. This is done by using the time machine which sends players a few moments into the past at an interval these entry points were not blocked. However the effect only works in short bursts. Within these rooms contains an item or puzzle to help aid in the progression toward the next location, the power balancing puzzle in particular was a nice touch. There is also the possibility to enter an area earlier than intended if fast enough, but the actual route order is made clear. In terms of the concept behind gameplay, it works pretty well considering the limitations in place but does feel like a simple means to move onwards rather than offering some intuitive problem solving, so don’t expect anything too complex here. With more time for development, this experience could definitely have gone much further. Combat is very situational and rather weak with no surprises or threats, enemies spawning right after some progress is made and limited to a few Imps or Zombies and some new weapon conveniently lying on the floor nearby. 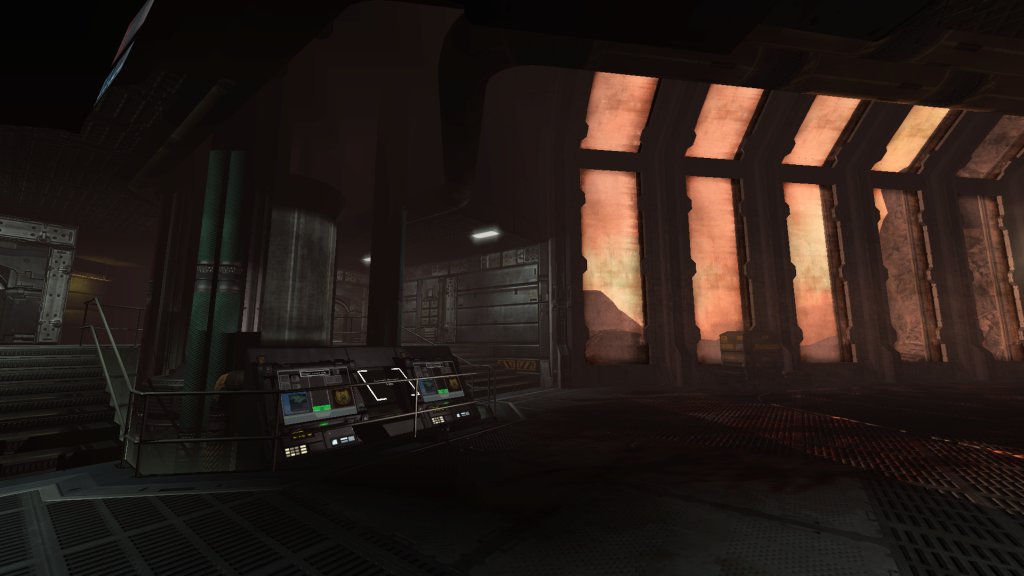 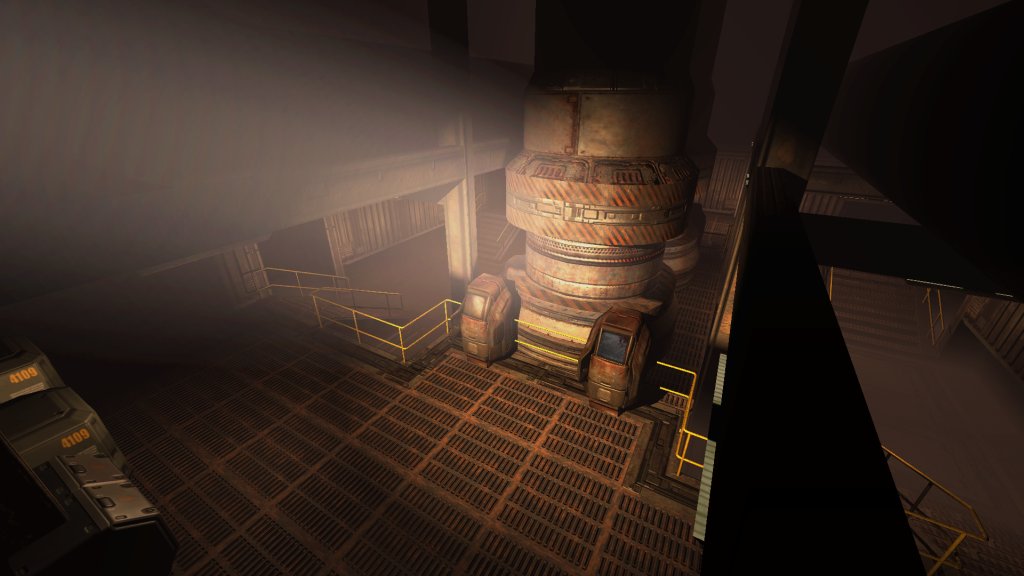 There have been reports about strange noises being heard by other staff, so you have been assigned to investigate this strange matter. Things start off relatively normal but soon enough things begin to get weird and hell soon merges with reality. Design shows strong signs in many places, the hellish segments are structured and decorated well, while creating a moody atmosphere. Combat is enjoyable, especially so in the chamber just beyond the lava shaft stone doors. There is some good flow here with enemies continuing to spawn when others are killed and throwing a decent variety to do battle against, pacing out the numbers enough as not to overwhelm players. Was caught by surprise when tackling a Bulldemon only to discover an Imp lurking behind me. The double Hellknight combo was also another section that offered a tense fight in cramped spaces, more so when trying to survive with only 5HP due to my own blunders. The Hellknights can get a little confused navigating though when players use the corner rocks for cover though. The level later concludes well enough with a neat, yet surreal, twist. 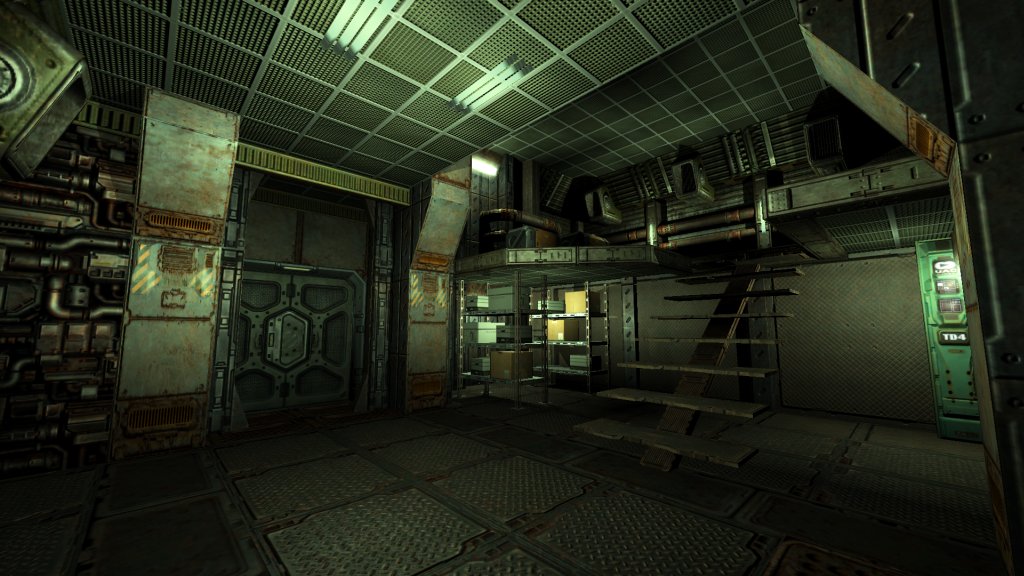 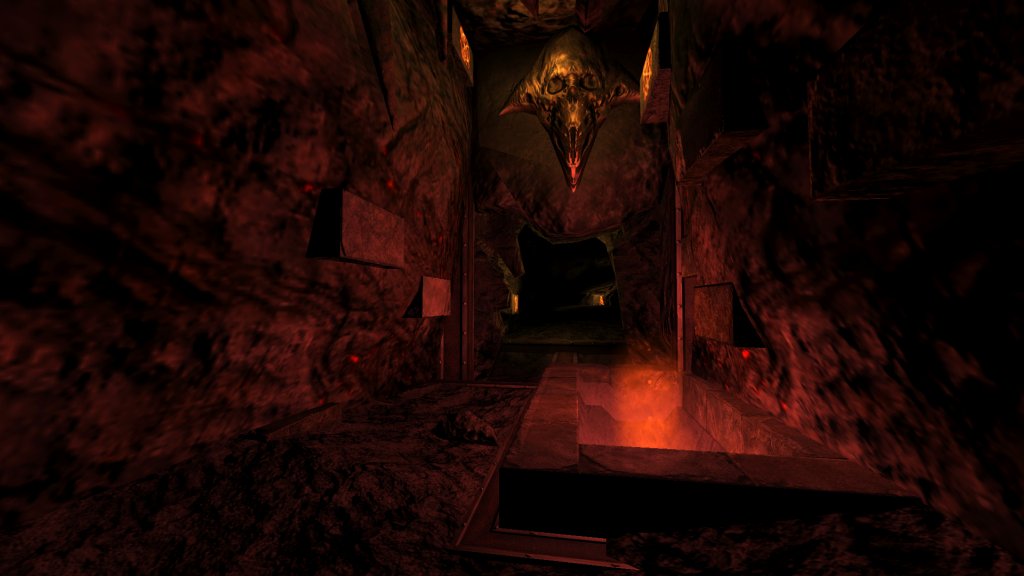 Want to note first off that I played the updated version included in the download. Lava is slowly and constantly rising during gameplay and thus requires a decent pace from players to locate and activate the three switches which open the exit doors. Tension comes from the oncoming threat which will kill instantly, while enemies serve as a means to slow down this progression forward by engaging the player at awkward moments, forcing them to fight back in most cases. Luckily the flow is linear enough to not warrant too much frustration or getting lost. However if too much time is being wasted to allow the lava to reach a certain height, the later platforming section will become near impossible to do, which can be annoying by itself no thanks to Lost Souls knocking you off. There is a little bug with the lava causing death once it gets high enough yet not visually seen. Design is excellent using a dark and foggy ambience, is structured well with many shapes, arches and niches with varied decor and moody red and orange lighting. 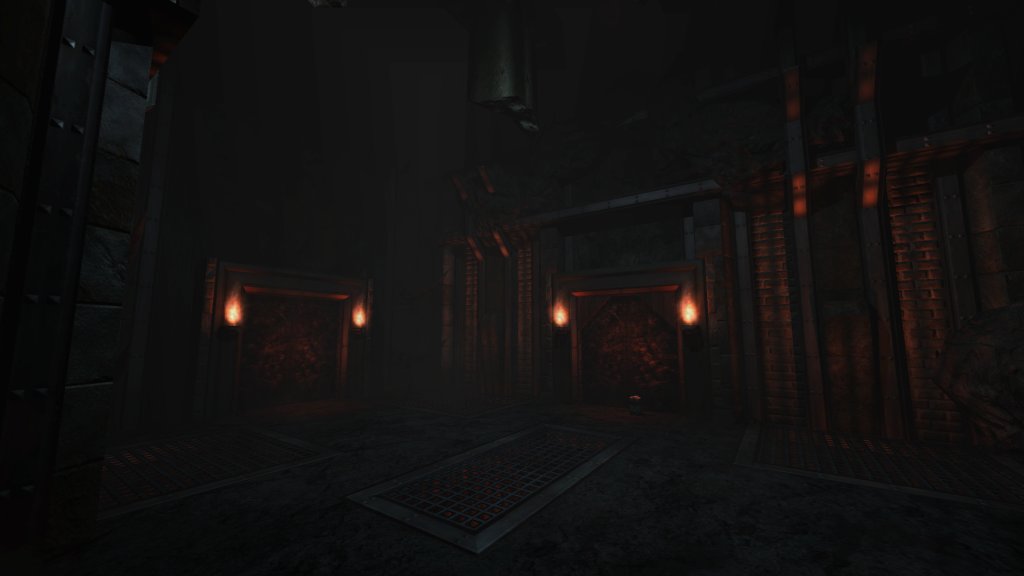 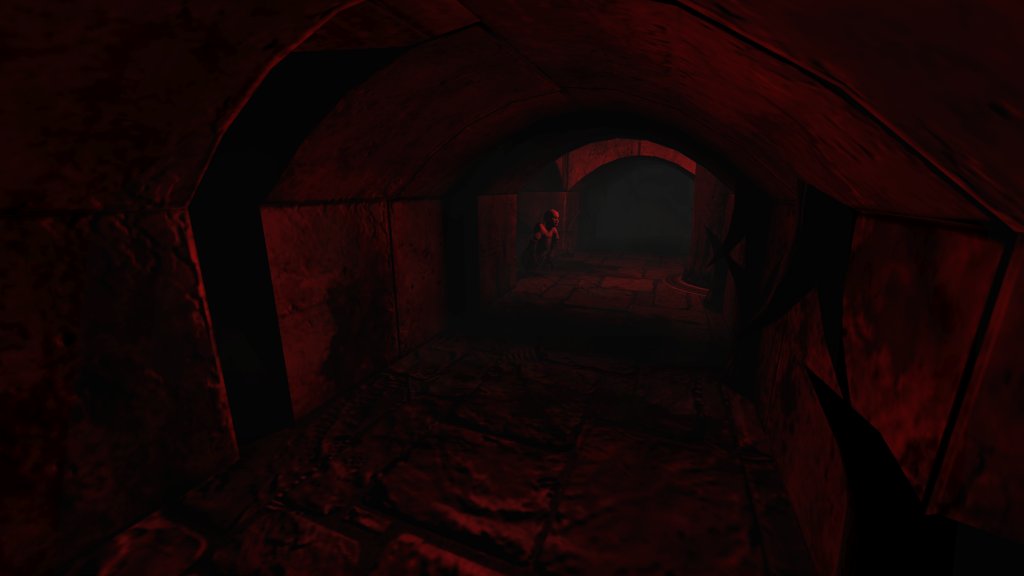 Aeon is a simple arena fight which could have benefited from better pacing and not have concluded so abruptly. Back in Time approaches a neat time travelling concept but combat is weak and easy. Investigation provides engaging and well paced combat, while Rising Lava creates a good concept that remains a constant threat, enemy usage creates tension and has fantastic design.