After acquiring information about a mansion outside the City owned by a fellow named Roderick, famous for his prized Jade Sceptre, I decided to pay the place a visit. This item could fetch a great amount on the market after all. There has been nothing but bad rumours about the manor, but I’m certainly used to that by now.

One unfortunate aspect easily noticeable from the beginning is that design isn’t on the strong side, using a number of large rooms and hallways which feel simple in construction and rather plain looking because of the simple texturing and lighting, with the occasional objects not attached to the walls properly and other mistakes. This was unsettling at first and may put other players off from continuing, however, the mission makes up for this flaw through interesting ideas toward its horror orientated gameplay. The author keeps players on edge by throwing in various elements of surprise or other strange situations, ranging from subtle oddities and weird sounds, to mysterious figures roaming around the manor. Some of these moments actually startled me a couple of times, because of their sudden presence with little time to react, creating a good tension for these areas. In fact ironically, I found that the long and bare hallways did have a creepy sense to them from time to time. It is a shame, because a stronger design could have enhanced the overall mood even further though, especially with more interesting use of lighting. 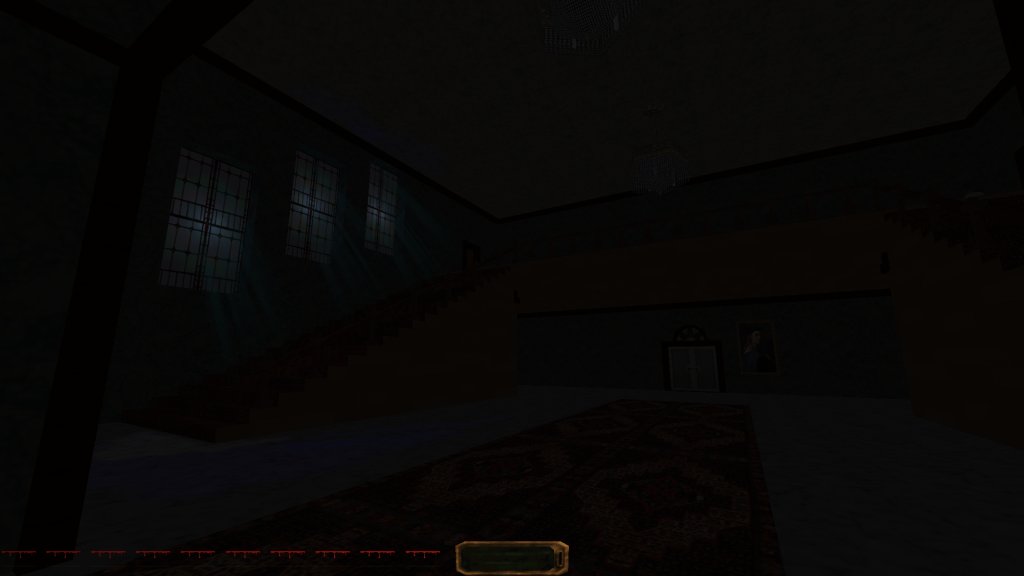 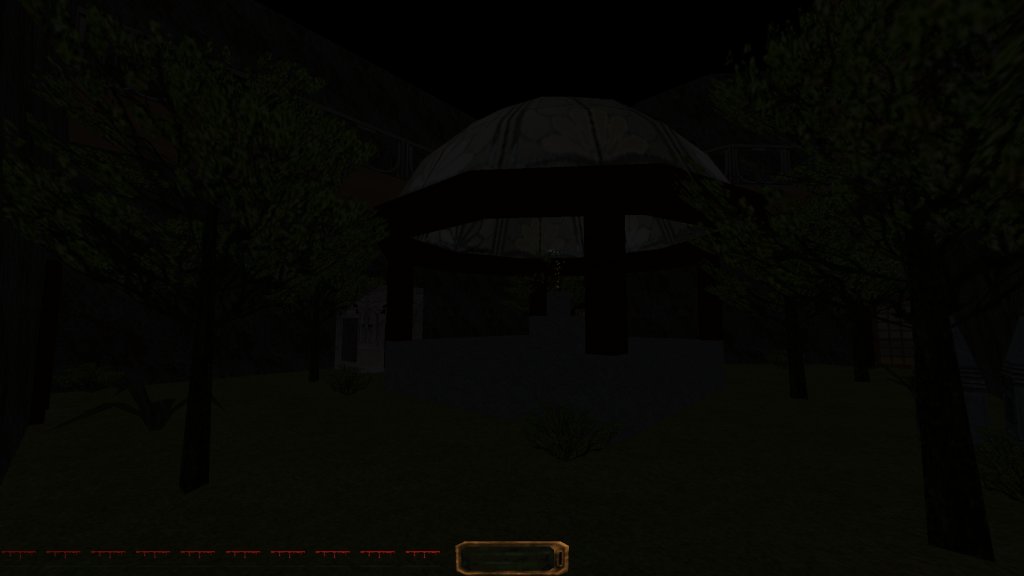 With all this tension set up quite well and not knowing what to expect, whether the next scare is going to be a harmless encounter or one which suddenly tries to tear you apart, exploring each room will be a necessity to locate key items required to move forward and prepare for anything. Although some of these horror elements can be successful, the use of ambient tracks to create an atmosphere could have been done better. For example, one of the more distinctive pieces was a Silent Hill track, also made use of in the Rocksbourg series, but unlike the way it had been used there, it felt thrown in instead of exploiting the dangerous mood that is created. In terms of progression, while the layout itself may seem quite open, the mission structure is more linear in nature, slowly directing players toward specific set pieces, before requiring some level of backtracking to previously locked doors. There was a sense of being mislead concerning the upper two doors in the main hall, since they were locked during the majority of gameplay, while there a key exists labelled ‘upstairs’ which is used on a different door entirely. 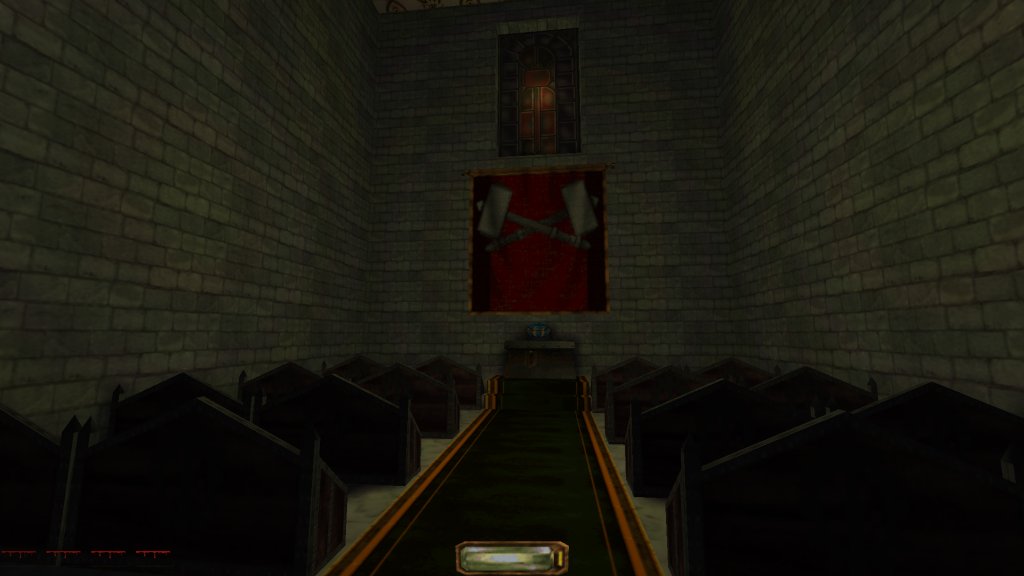 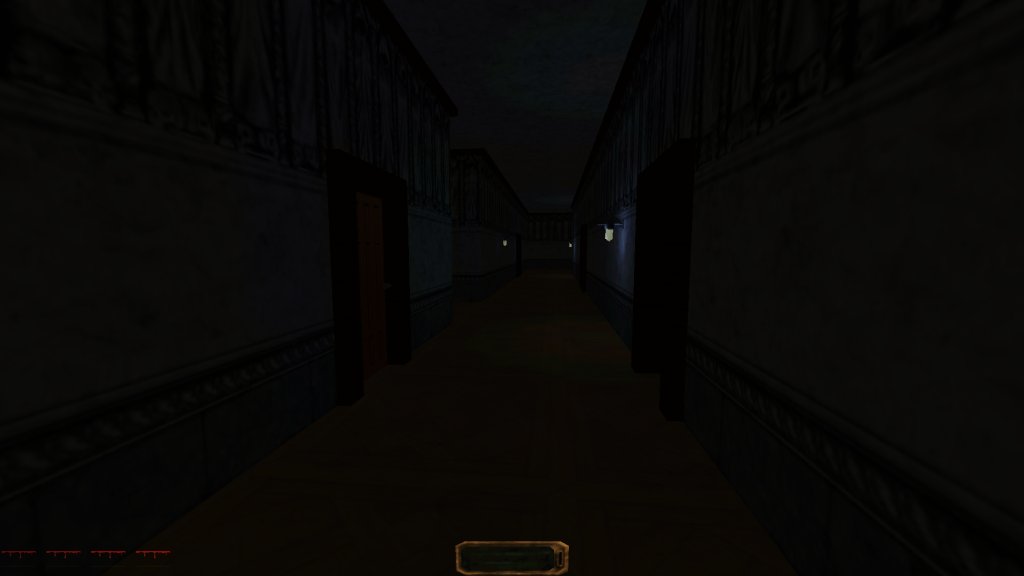 While the visuals are on the simple side, the mission does well at focusing on the horror themes and gearing the gameplay towards this. There are various nice ideas and a little tension built up because of them, but could have benefited more with better use of ambient tracks and interesting lighting.