There is an old church that was once located on the outskirts of Mars City Underground. However, for some unknown and strange reason, it has been moved to the surface of the planet. Search the building and see what you can find out.

CoR takes a step back away from the confines of UAC high tech facilities and instead into the stonework interiors of an old church, located on the surface of Mars. Mission objective is very simple; wipe out all demonic threats found within and once complete, return to your vehicle. The church itself isn’t very large in scale and consists of a linear layout, leading players from one room to the next. Design is average as a whole from simple structural geometry and also suffers from some poor texture alignment, lack of trimming and no show of polish. Decorative details are limited to wall mounted gas lamps, rounded corners and an odd set of furnishings, otherwise leaving many locations appearing barren and flat, but does attempt variety by using different texture choices and blue coloured lighting. In odd cases a segment does look appealing such as the composition of lighting and railings seen in the Cherub stairway. 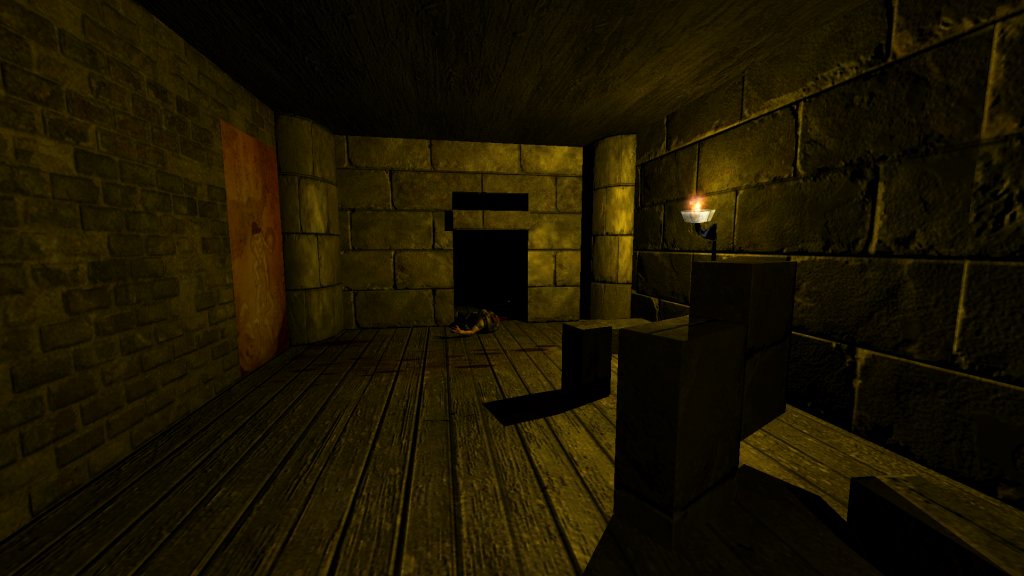 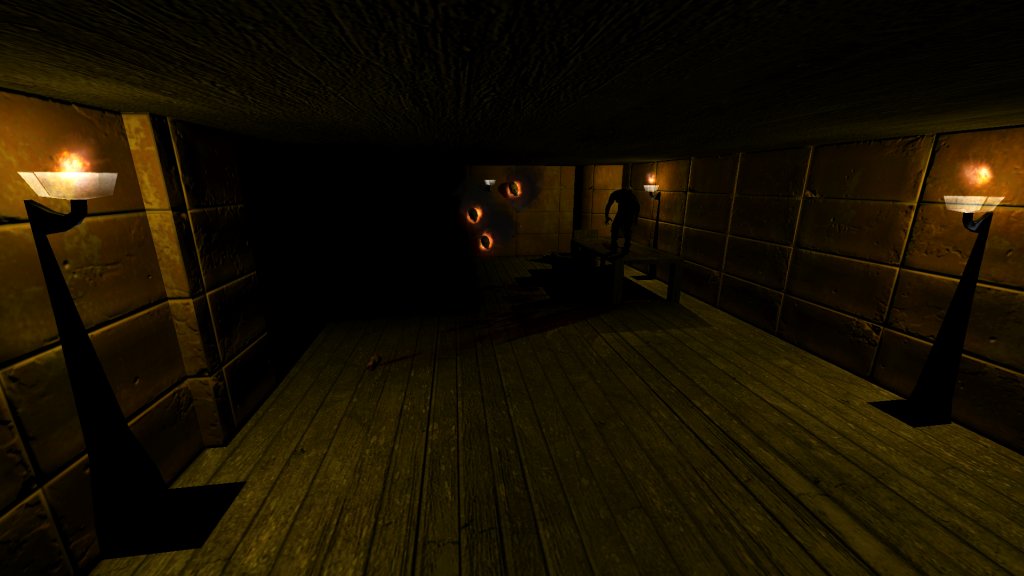 Many of these areas tend to be small and narrow to navigate, causing back pedalling during many combat scenarios when foes choose to charge ahead. Enemies are often used through means of catching people by surprise, which soon enough becomes predictable over time knowing that something may very well be hiding around corners, lurking directly behind doorways or spawning within close proximity. CoR does a good job providing plentiful munitions, enough health supplies to get by and dishing out a choice of weaponry without being stingy, providing access to a Plasma gun early on. Gameplay is fairly hostile but general enemy usage comes across as lacking in thought part way through. While a decent selection of the bestiary has been used, they don’t exactly serve much purpose or build up, as stronger brutes simply appear one after another. Did consider the Cherubs on the stairs were a nice touch and can’t deny that the final rooftop battle was fun and humorous while using a Beserker power up. 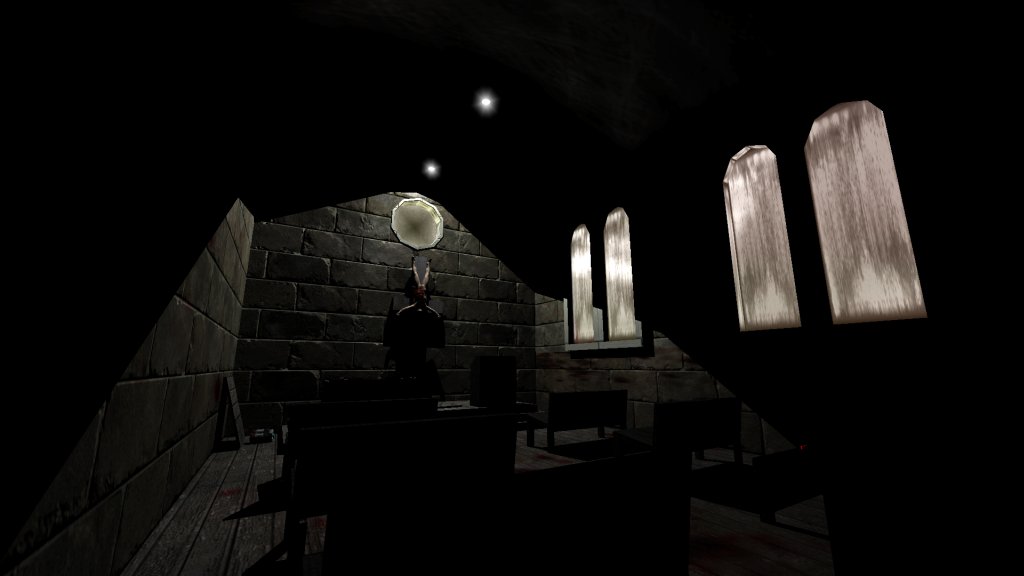 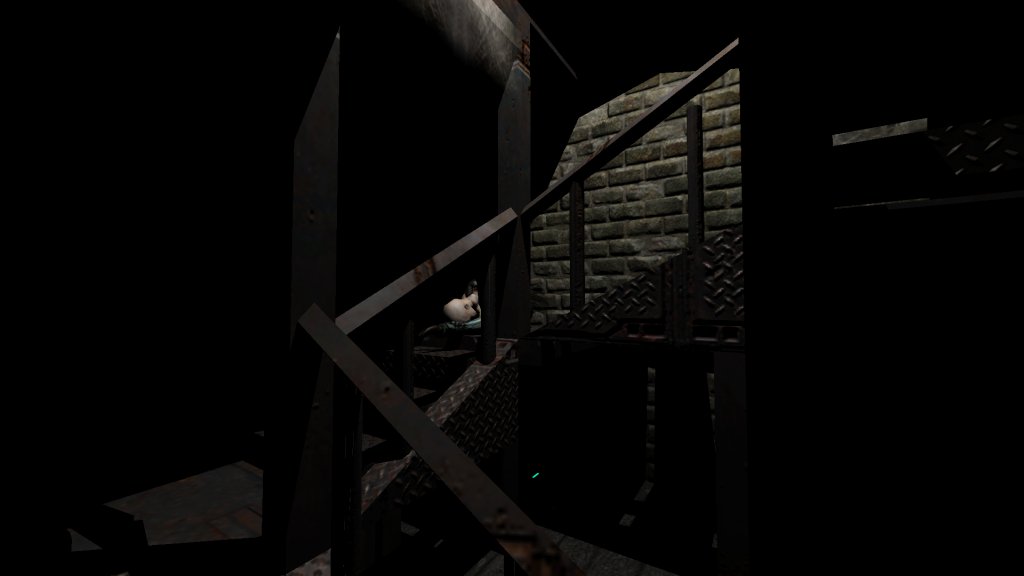 CoR is rough around the edges in terms of design, but the gameplay offers a decent enough experience to have an enjoyable time. Later enemy usage could have provided more depth and felt less tacked on.