Their paunch appearance belied a stunning quickness in step. I began to distinguish the gleam of eyes under the trees […] It brazenly lies before me, and still I could not admit the fool was right. The accursed pyramid was neither Aztec nor Mayan.

This was something that I’ve played a few times over the years and kept holding off from reviewing it for some reason, and decided to give it another spin. Pathways is a fairly short and linear experience as a whole, offering some horror vibes. Players’ key objective is to navigate the old and forgotten pyramid and discover its secrets while being wary of the things lurking inside. Dead soldiers can be spoken with after obtaining a certain object to learn about events from the past which provide clues. Tension is then also built up here upon learning about a particular creature, but no clue as to where they will be encountered. I remember this being quite effective during my earliest playthrough, but I must admit the reveal of said creatures could have taken a little more time. 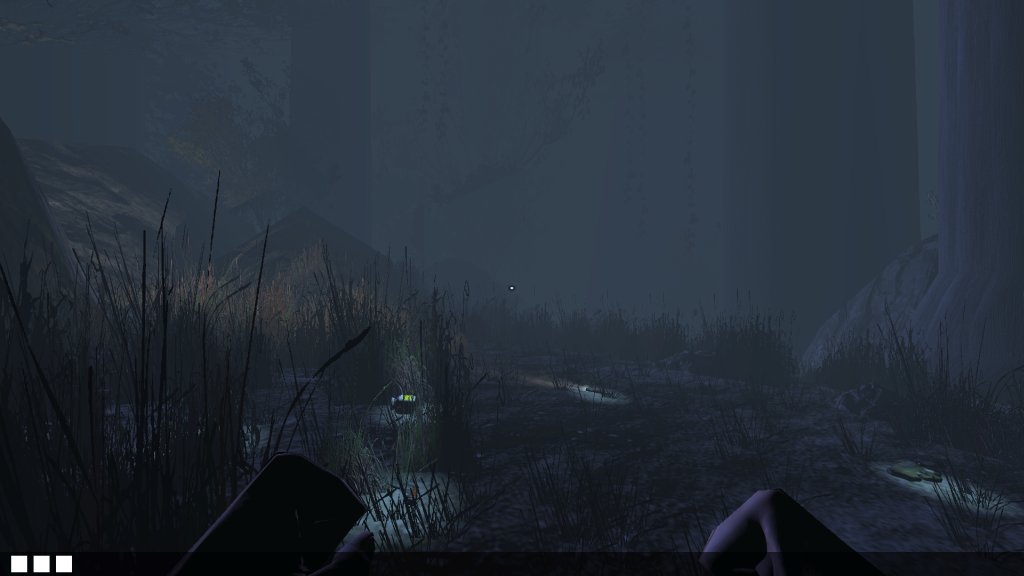 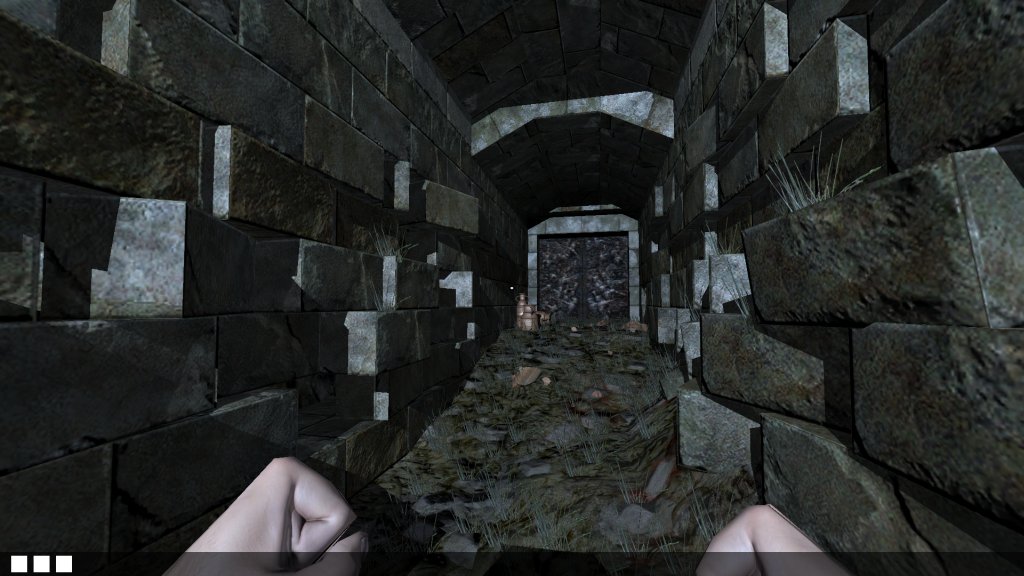 Ammo for the pistol is present around the levels, and is there to tackle the weaker foes. This isn’t exactly required in order to survive, as most of these enemies can easily be avoided, leaving most of the threat to come from the Shades. Pathway’s linear nature and lack of exploration doesn’t offer much in terms of gameplay for those seeking some kind of challenge or puzzle solving. Instead the mod leans towards an interactive narrative, with a slight horror theme, simply sticking to a more simpler experience and a tighter road much like other projects from Chung. Also similar is his subtle use of humour, from minor things like the difficulty setting graphics or the lazy grunt when interacting with the dead to give the mod that extra quirk. 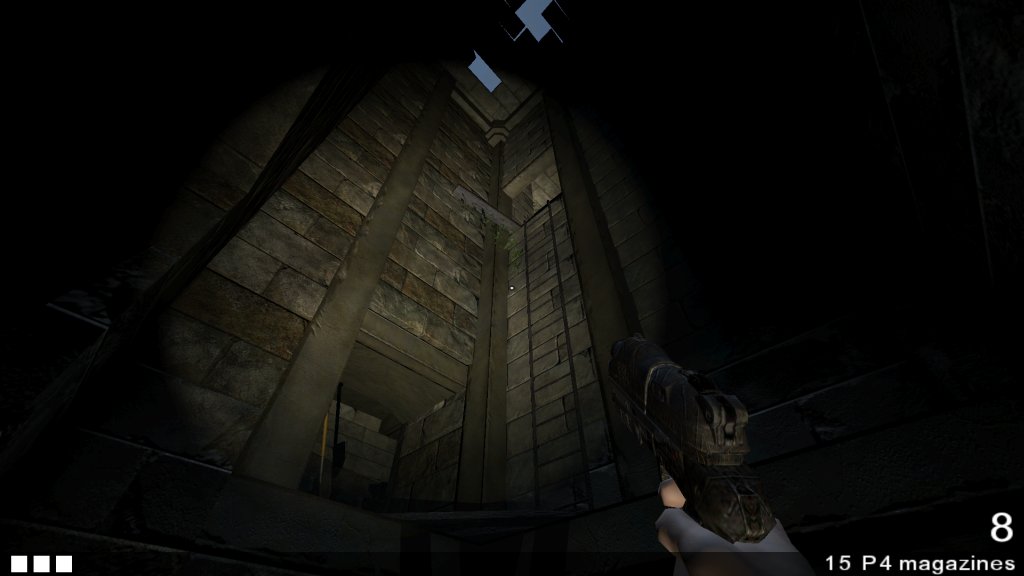 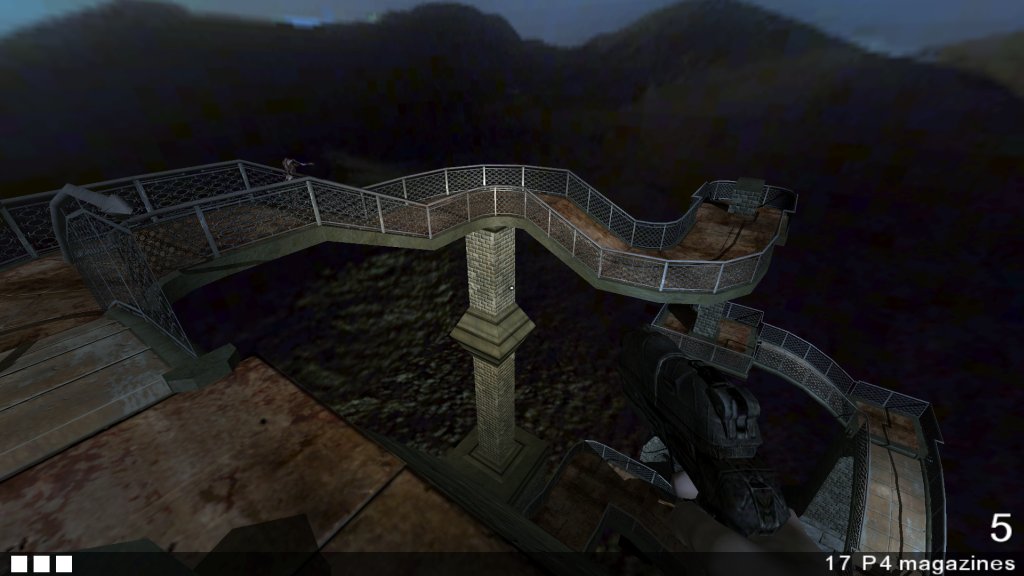 While the gameplay for many might feel tame and lacking in terms of doing much, Pathways leans mostly towards an interactive narrative with some horror themes.