Note
This modifacation is the English version of Dead Sector: Source. Both are exactly the same except the latter is in Czech.

Gameplay
Action packed throughout the entire modifacation, fighting against all three zombie and headcrab types. Everywhere you go will be zombies, no other enemy is used but you do get some allies to help in your battles. There is plenty of supplies, however the fights can get boring and eventually tiresome with the fast zombies. You’ll also come across many corridors that cut through the cliffs which make some of the action tedious and again, boring. However, some areas were balanced well. Your main objective is to escape the island, but other than that it’s just fighting and no puzzles.

Design
Outside areas are well lit with some good structure to the rocks, ground and other small details such as vents. However, the corridors are all the same, look flat and need a major usage of the flashlight which affects gameplay too much. Some light could have helped, even if there would have been a little. Other locations that have a big insustrial feel to them such as some sort of cargo place, a garage and a dock where the ending it. Most of these places use props to detail them but still some fine structure and texturing to help make it look better.

Overall Conclusion
Some tiresome zombie action but with some good design throughout. 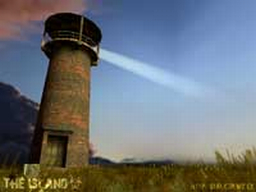 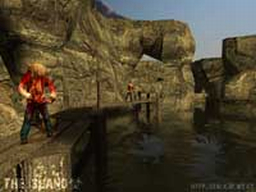 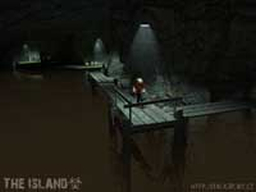 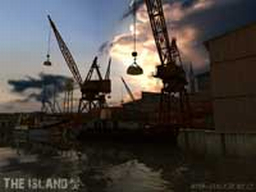