Gameplay
The map is split into three small parts, the first is set where the prequel ends. You take your changed to escape the building while it’s breaking. The second area is puzzle based with light amount of respawning enemies such as headcrabs and antlions when passing their trigger points, but does get a little annoying. The puzzles aren’t exactly fustrating but the last one can be a bit confusing. The third part is where most of the action is set, fighting combine and striders along side the rebels. It’s balanced with enough supplies throught to the end. A good variety in gameplay which makes the map more fun.

Design
The building you start in is the same as before but ofcourse with extra locations. These are rather average looking until the second part where it gets a lot better. Structure is great and very different with a more ancient look to it. Texturing has also been done well here, mixing well, especially with the lighting. The final area didn’t look as good but it was still above average yet could of had the same feel as the second area did to be a little more consistant.

Overall Conclusion
Good variety in gameplay, balanced and fun with a decent design throughout. 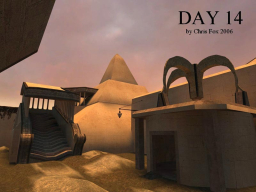 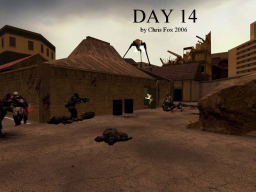 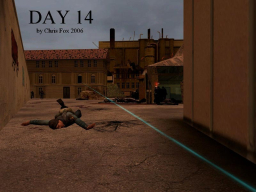 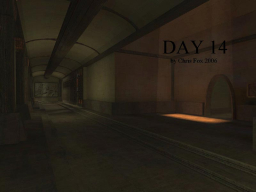