The Death of Garrett

Garrett will find himself waking up inside an underground network of tight caves inhabited with dangerous critters lurking within such as spiders. They don’t pose too much threat though, easily avoided where a height advantage can be gained to throw them off. Small rocks can also be picked up to toss at frogbeasts to cause them to explode if desired. Players will need to safely traverse these rocky halls if they wish to escape but finding an exit doesn’t require too much work either with two possible paths to freedom. Cave tunnels do interconnect amongst itself but these aren’t spread out like a maze either, with distinctive segments to avoid getting lost. There are a few side paths well worth players time to explore thoroughly, yielding useful tools like water and moss arrows for later use. Once escape has been made, players will soon enough be leaping straight into familiar thieving territory and a mansion just waiting to be plundered. Before that however, Garrett will need to relocate his tools of the trade if he wants to get around this place with ease. Those locks aren’t going to pick themselves after all. Design is richly decorated in style, favouring fancy trimming and wood panels while servant quarters are situated toward the backside with their bare brick walls. Visuals do appear decent enough to fulfil a good looking environment but texture alignment is often rather clumsy, with stairways revealing the weaker aspects of this. 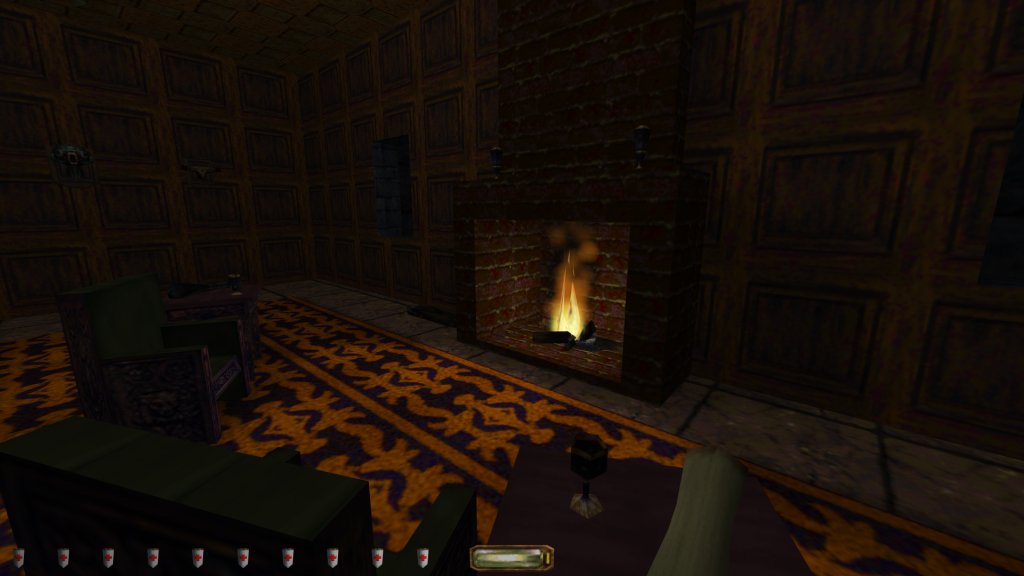 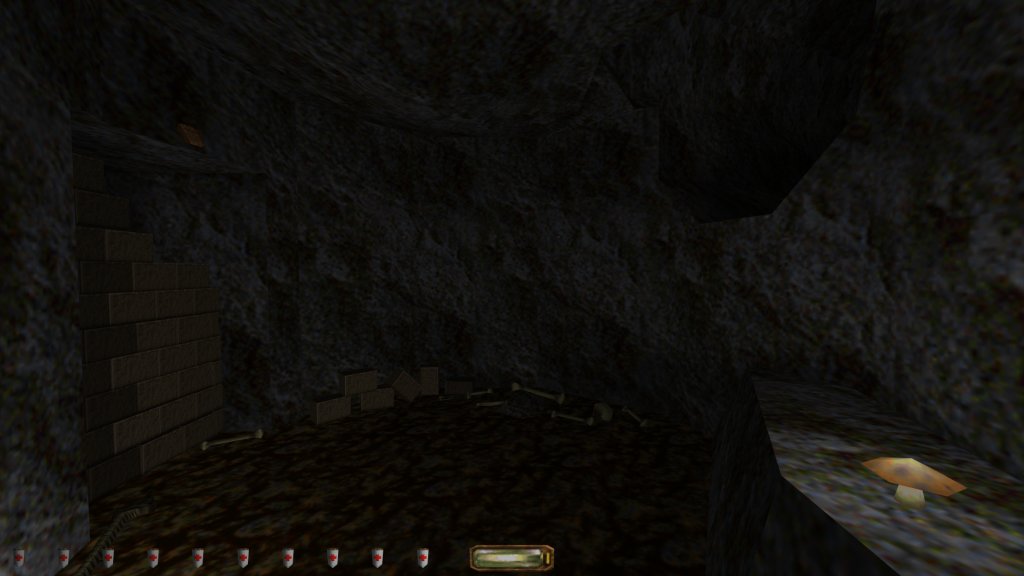 Once inside, the ground floor isn’t exactly much harder to sneak through where I found little problems getting from one place to another because there are many rooms dotted along corridor’s edge. Only the first floor will pose much of a challenge to move about unseen and unheard, especially when trying to enter the Lord’s quarters. Marble flooring is prominent with few carpet runways, bright light and three guards keep their eyes peeled. I much prefer to avoid dousing torches to increase the tension except one area forced me to do so just to access two rooms, otherwise I would get myself caught regardless what I do. Moss arrows can also be useful here to get around faster. There are certain scenarios that could be awkward to succeed but not impossible. Trying to pickpocket Bok without dousing a nearby torch in the hallway might prove troublesome due to lack of shadow as a result. This required observing his behaviour a bit. Another potential problem for players is an alarm system with most guards on duty preferring to rush toward the nearest button before choosing to engage the thief they just caught. Attempting to retrieve the objective essential treasure item actually took quite some time figuring out where and how to unlock its hiding place. Though I did get a laugh from how much security the Lord installed to keep it safe from thieves by using some far out methods which just shows his paranoia. 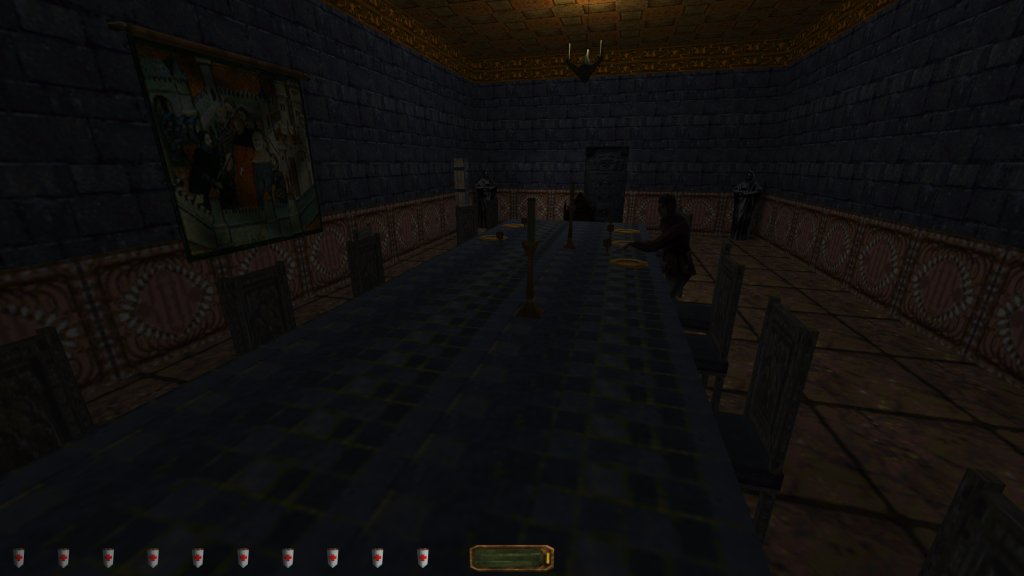 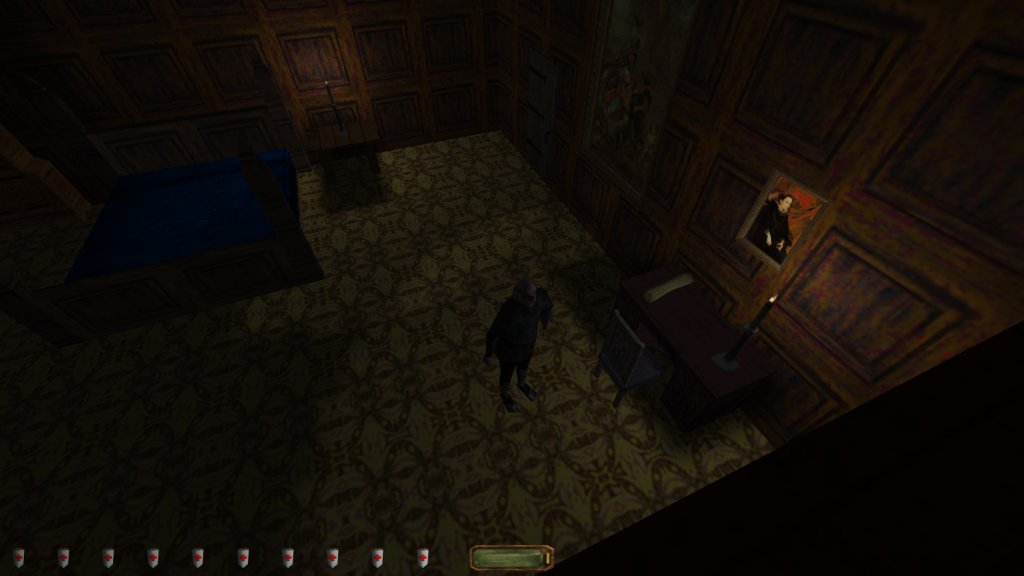 DOG is both a simple and easy mission to get through despite its unusual beginning and manages to approach its goals quite effectively, with only a few segments that will provide a sense of challenge for those who choose to avoid using the trusty blackjack.