Imposes a mapping limitation of 100 brushes, this level takes place within a large, dark canyon where three runes must be retrieved in order to unlock the path beyond, journeying through a tech base, bloody caves and an ancient temple.

Being limited to nothing more than 100 brushes, Centurion is a short experience with linear progression, constantly pushing the player onwards to locate and retrieve three runes needed to access a locked door seen near the starting location and proceed on through the area. The level rarely chooses to divert off from this single track, always keeping a clear focus on its intended goal and therefore lacking an interesting layout to roam around within. Due to this imposed limitation the amount of detail put into architecture and terrain is kept to a minimum, instead relying on the use of large scale scenery to hide away some of the bareness and hoping the grandness would fill in the missing gaps. However the choice of skybox and rock texture didn’t work well here, since their dark colour palettes along with the simple lighting makes visuals mostly muddy and dull, lacking some needed contrast that may have worked well along with the scale. Perhaps even some sunlight to cast shadows off the cliff sides more prominently may have offered some benefits here. 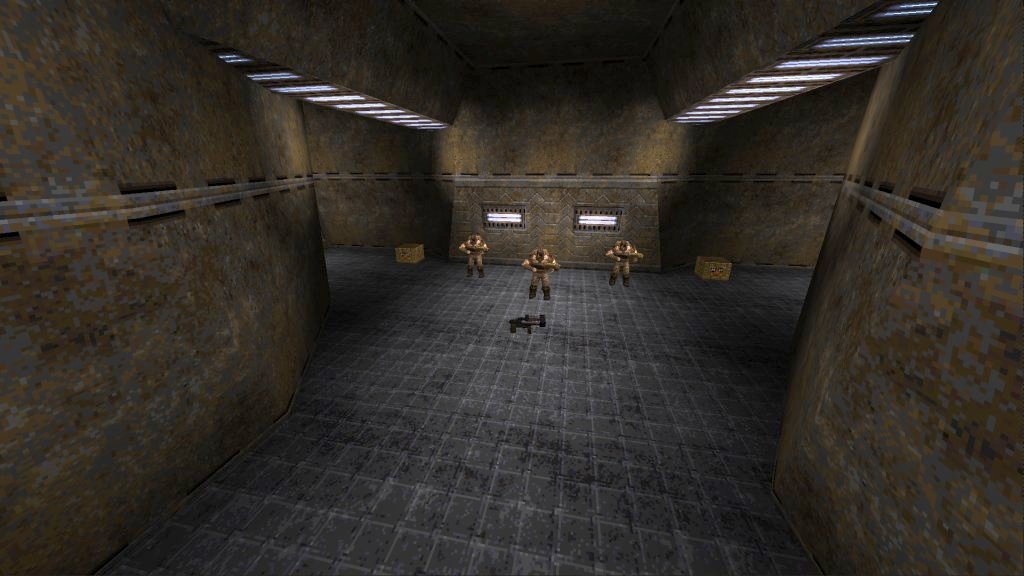 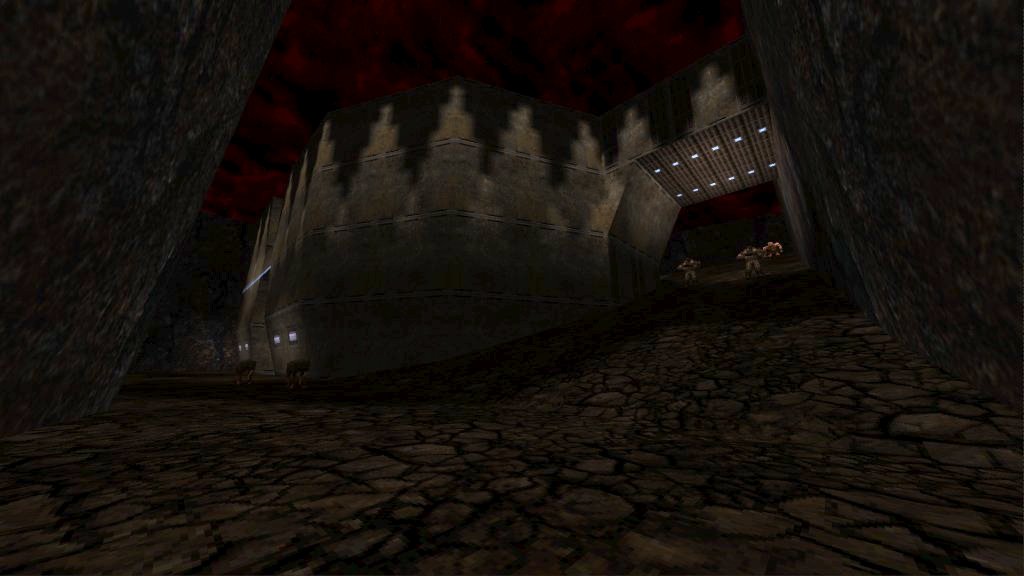 Because of the large scale, combat suffers from being incredibly easy and one sided. Enemy placement and usage was quite poor, where many encounters can be solved before the enemy at hand becomes a threat. This can be done by sniping at foes with the Shotgun or Nailgun from a distance, killing them before having a chance to fight back. Scrags for one never posed any kind of purpose, dying soon after being spotted from afar, and should have been used along with other enemy types as a form of distraction or annoyance. Fiends were also quite pathetic here, needing to cover some distance before reaching their target only to die without dignity. Centurion offered a playground large enough to have approached horde based combat while mixing this up with a variety of enemy types, but chose not to for some reason. An increased use of Vores and Scrags may have come a long way, with packs of Knights or Fiends charging toward the player to create some needed tension. I will admit the Quad run against several Shamblers was fun though. 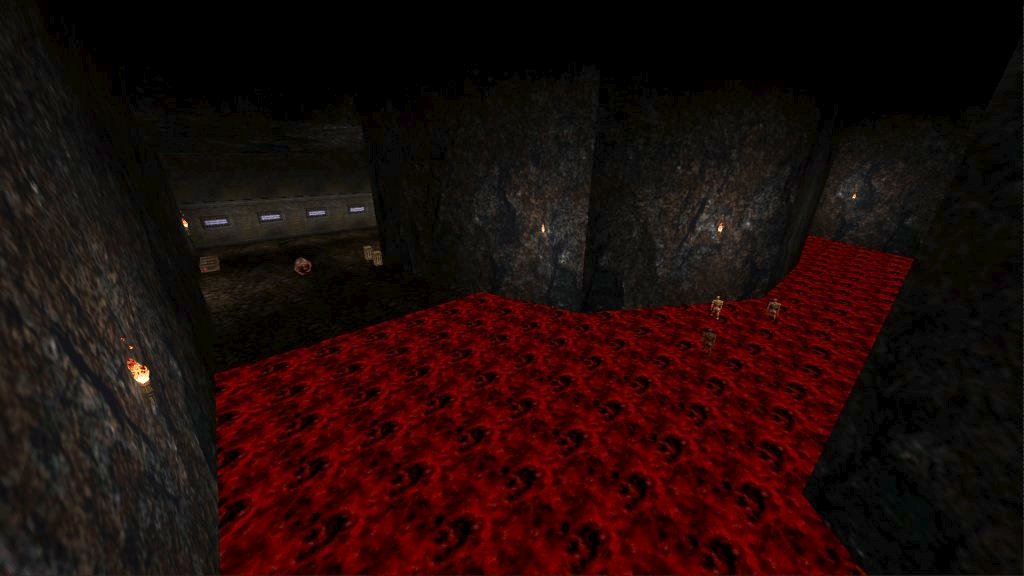 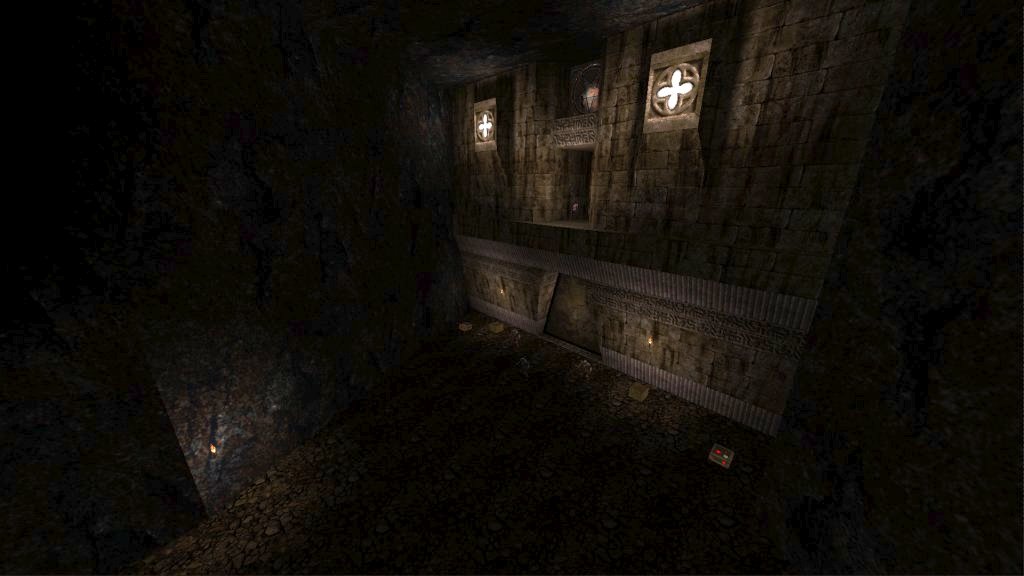 While I have no problems with the decision toward linear gameplay, the poor offerings with the combat really brings this one down, suffering from being too easy and one sided and not making use of the benefits to large environments.