I was contacted to procure a powerful tome called the Necronomicon. An eccentric scholar called Fistral reputedly obtained a copy for a high price, for use in secret experiments. He died along with his wife a while back. Recently, a party of Hammerities set out to obtain and destroy the book. They were not heard from again.

Shunned is an undead themed mission centred around a small manor, infested with zombies of all kinds just waiting to feast on the next intruder that dares to enter. The necronomicon lies somewhere inside and thus the search must be done amongst these creatures. Exploring the interior will be a very tight experience, leaving barely any breathing space between Garrett and the enemy. Timing appears to be a key aspect getting by without unwanted attention. At first stealth may seem difficult, but it is definitely possible to get through without resorting to weapons, even if that means waiting within a bright area before proceeding onwards safely. Alternatively, there is a lot of holy water about for those wishing to take a different approach to matters. 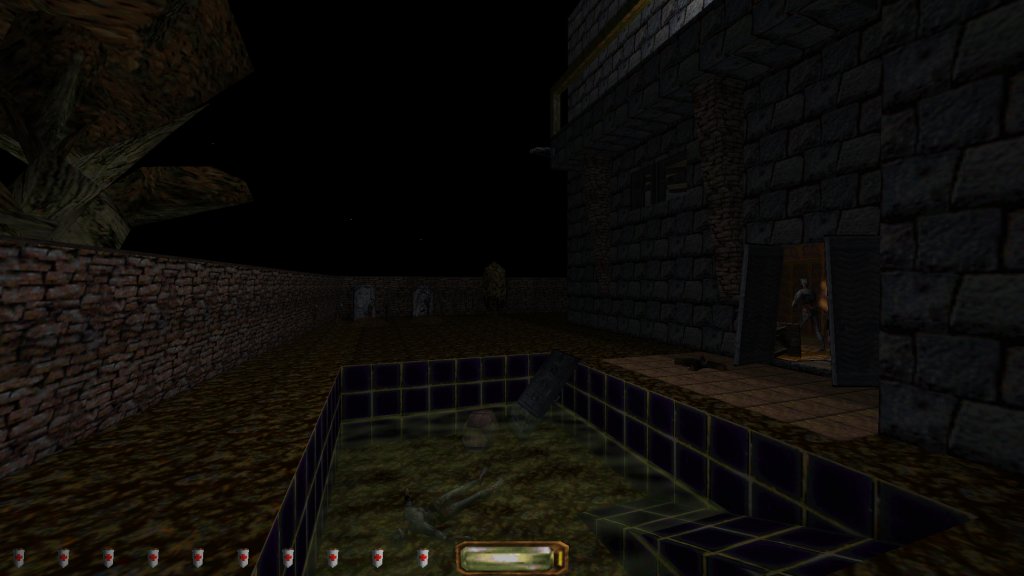 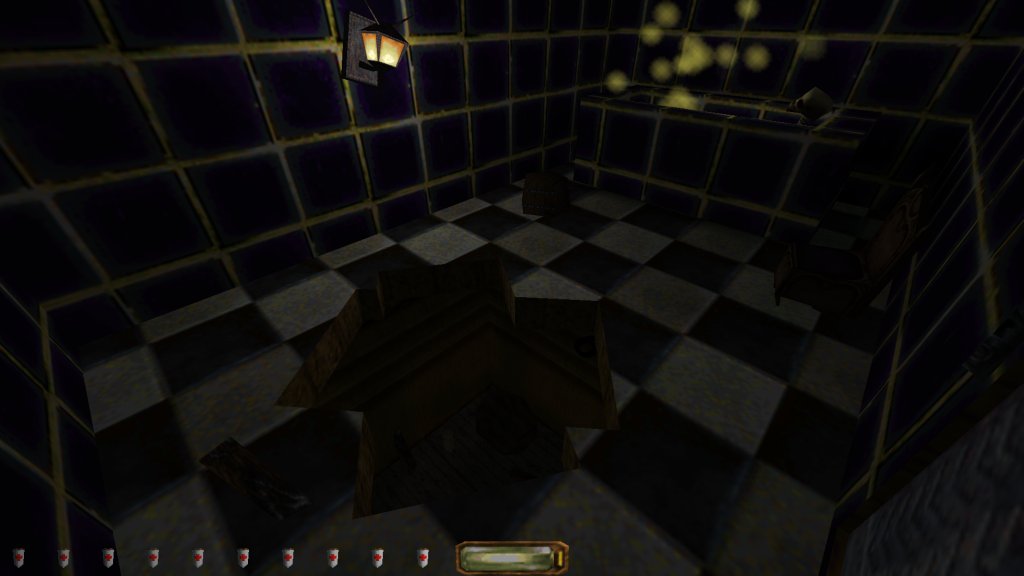 Progression will have players climbing to the top of the manor and then back down during their hunt for the book, while offering few alternative routes, some more riskier than others in their own way. Some of these routes boil down to the undead doing a spot of redecorating around the place, creating a complete mess of rooms and damaging the property, even managing to leave a hole in the bathroom floor. Or perhaps it were the Hammerites getting too excited about tearing down the building. As a whole, the mission is a linear adventure which doesn’t provide too much of a narrative other than a basic plot line, several nice touches in attempt to freak the player out, and background events written in some diary entries scattered about. What you see is what you get. The only major complaint I do have is the lack of an atmosphere, perhaps because the ambient track was too quiet. 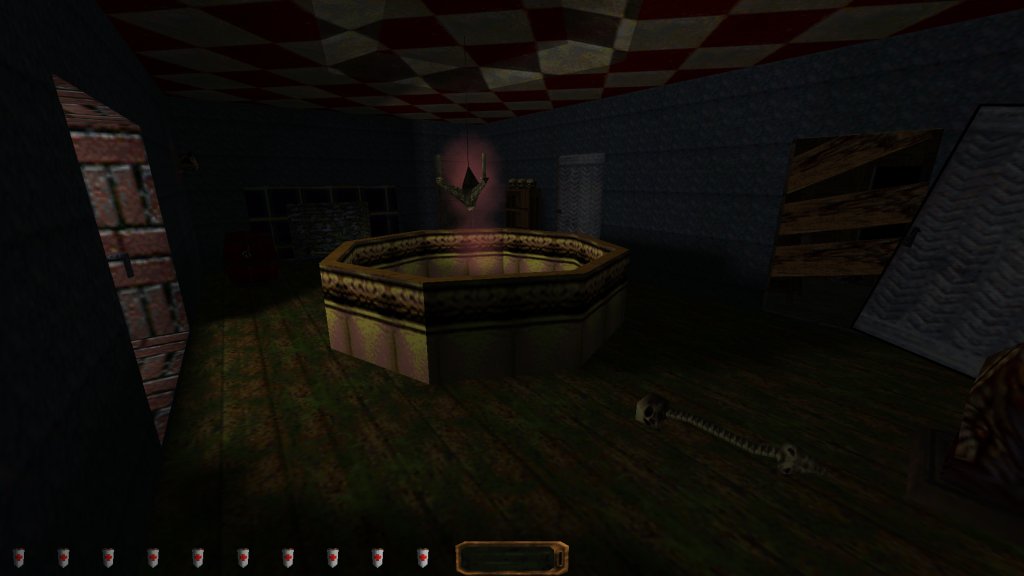 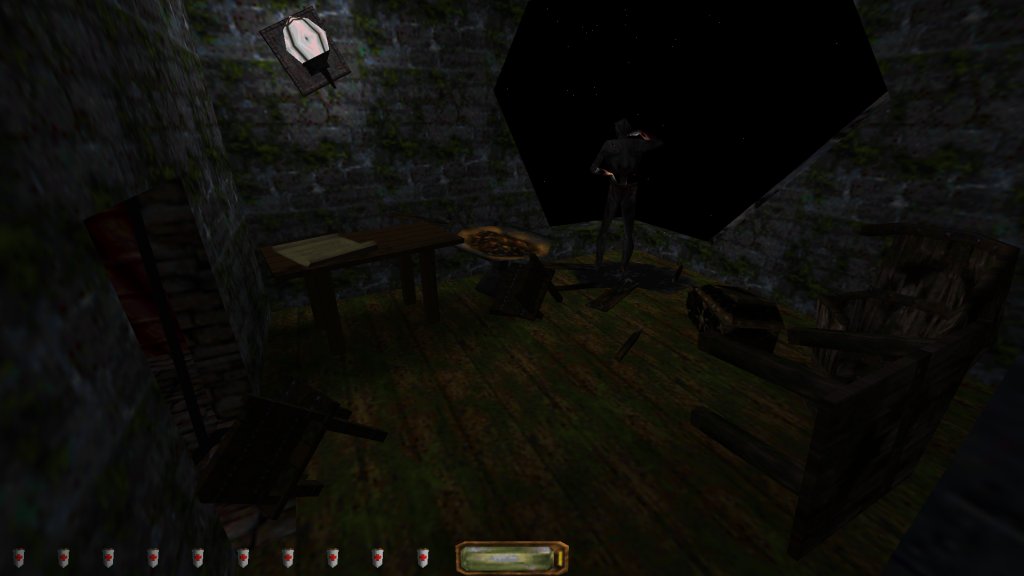 Shunned is simply an above average mission which plays well enough for a short romp, using the undead theme in a tight environment to increase the challenge of stealth. Definitely worth taking a look.