The Hammerites are becoming more agitated by the hour since they’ve received nothing from Dr. Dragon’s dig from the recently discovered ruins of an ancient temple, and their spy hasn’t been heard from for weeks. You’ve been contacted by said spy’s brother to help locate him in exchange for a map.

As one navigates through the castle halls, they will sooner or later come across something weird taking place around every corner. Thieves wait in hiding just outside the gate by a camp fire, a graveyard haunted by dangerous ghosts, and deadly fish with glowing red eyes swimming through the moat. That’s just to name a few without revealing too much. Moving forward will only reveal more questions than answers, wondering how all these oddities relate and who exactly is Dr. Dragon. There is a definite sense of non-linear progression throughout the castle, forcing the player to keep track of the layout. Unfortunately, while the initial presentation of the mission might drive players forward to discover the truth, there was a problem. 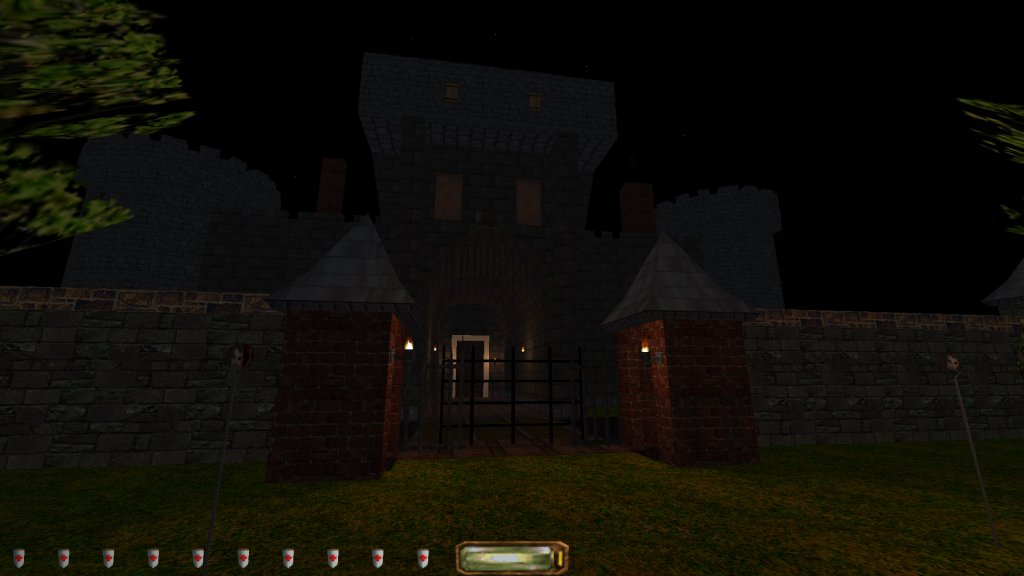 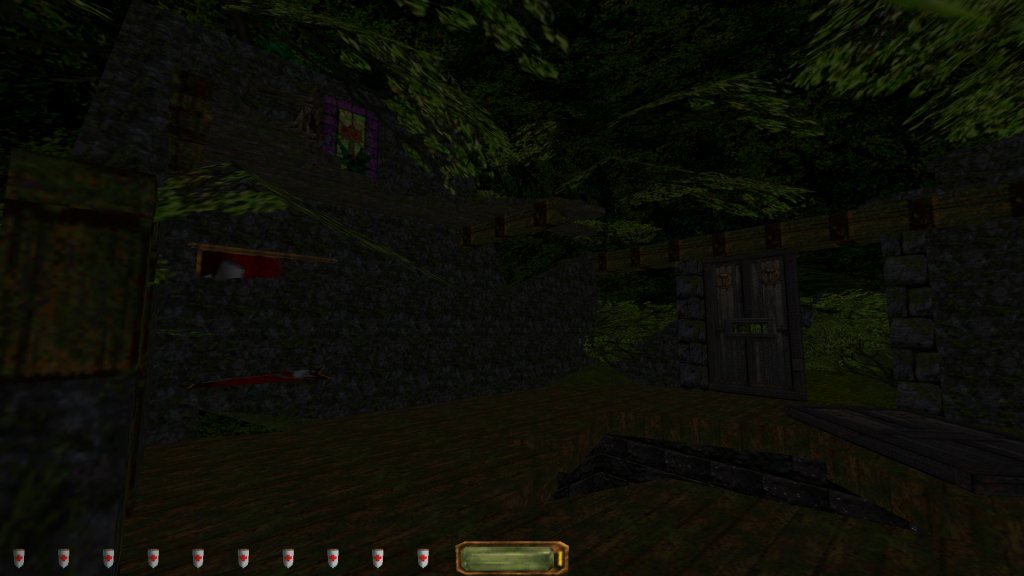 Most of the background information regarding Dr. Dragon and the events taking place are revealed in a single location that I had come across early into the mission, simply because of the route I chose to follow. These texts could have easily been scattered around the castle in other important rooms as to allow the intrigue to continue, so by this point I’d have already discovered the answers before I even got to find the mysteries they refer to. All I had left was to see them for myself and possibly discover any other quirks that weren’t yet mentioned. Beyond that, of course, is to simply complete the objectives. This was a shame and is probably the missions biggest disappointment and weakness. 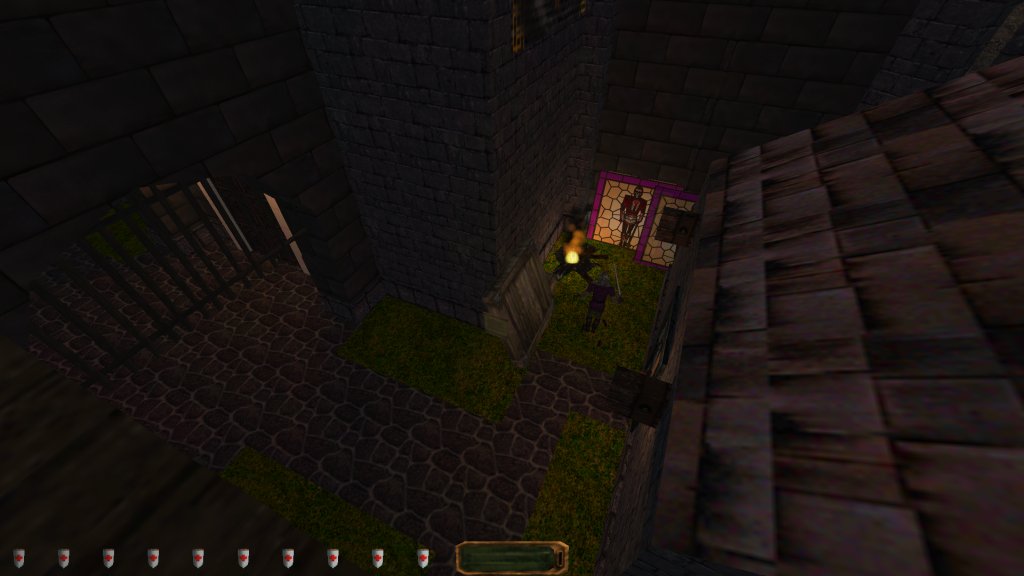 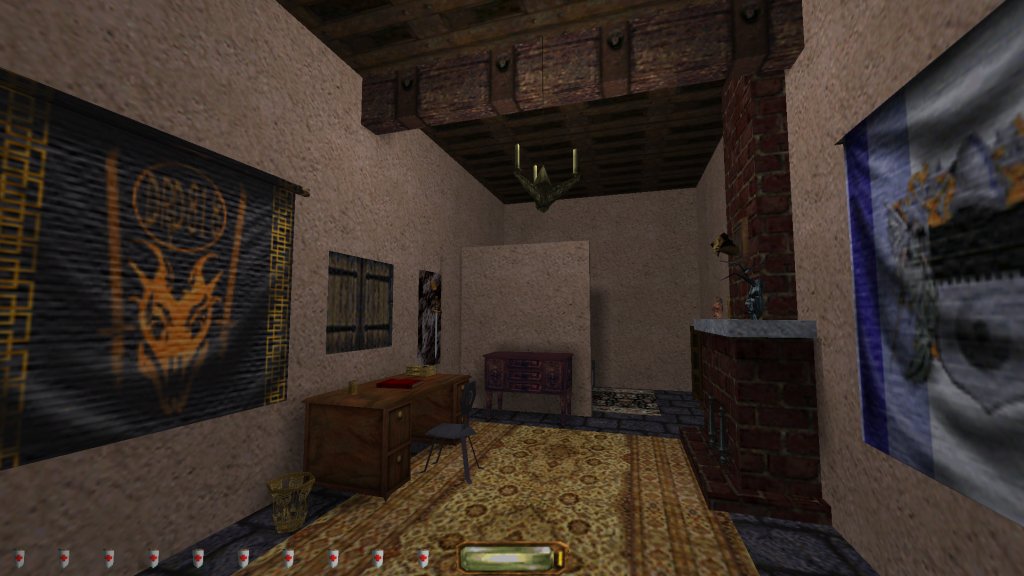 Design is an area that has its ups and downs in various places. The location is large in scale yet lacked a sense of awe as if something were missing, especially upon realising there isn’t too much to say about the interior. I did however like the unorthodox approaches to geometry in places. such as the unique shapes of a couple of stairways and their railings. Chiefdreams could have gone about giving the release a good polish however, for there were many smaller issues lurking about. Several parts of geometry was off with unintentional cutaways, inaccuracies and holes; an armoury lock which is buggy, but luckily not essential; and problems with the sound set-up. The latter was a concern considering guards could hear and be heard from odd locations and potentially become aware of my presence without me knowing. 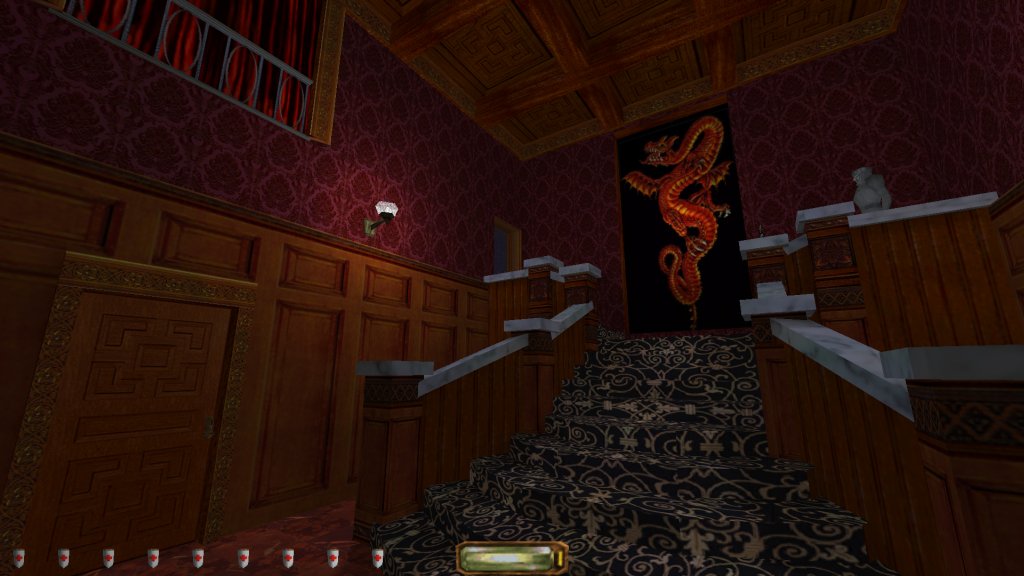 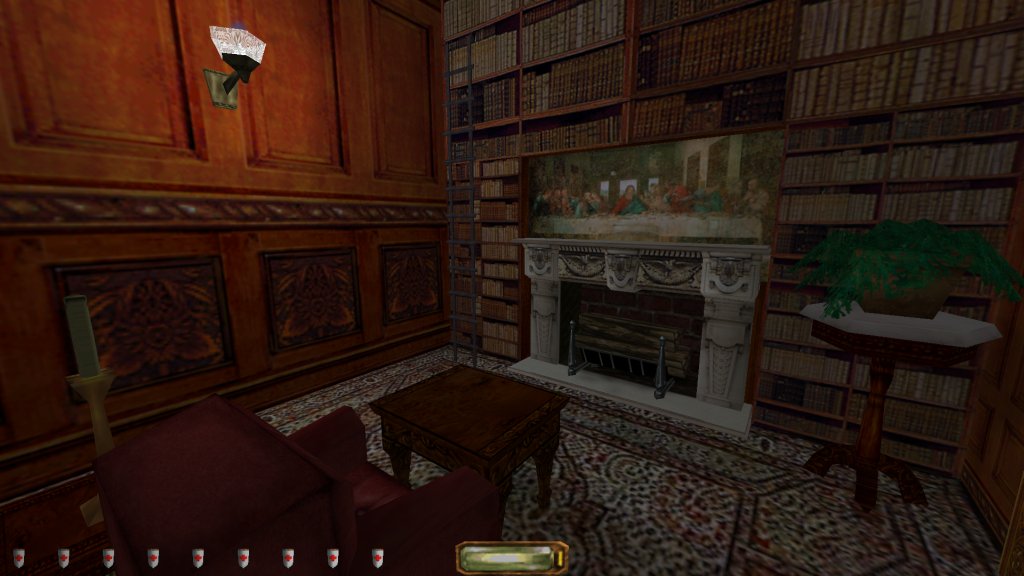 Despite some of the issues and early reveal of the mysteries, this mission is definitely worth checking out to see a mixture of crazy ideas throughout an interconnected castle layout.