Lord Jack is the richest man in town. He owns a valuable Serpentile Torc and your objective is to steal it. The Serpentile Torc is located in the highly guarded trophy room of Jack’s manor.

Circle of Strain is the first mission as part of a trilogy, where this one has Garrett assigned the task to find his way inside of Lord Jack’s manor and steal the Serpentile Torc. The mission begins by throwing the player into the streets during the daytime, where everyone here will be neutral offering a moment of safety before getting to work and locating an entry point into the manor. Especially so when the guards seem to be more worried about losing their jobs than stopping a thief picking locks within their sights. Once access has finally been made, there will be a decent number of guards to keep track of and the trophy room no doubt offers tight security. The patrol routes were easy enough to avoid getting too close for comfort, with a couple of rooms to jump into if the situation calls for it. There’s isn’t even much use of marble flooring either, mostly found in rooms which contain a decent amount of coinage, but poses little actual threat with being discovered by those passing by. The trophy room was probably the trickiest location to get back out unseen, but otherwise nothing entirely difficult here either where marble flooring on the lower level could have worked wonders. 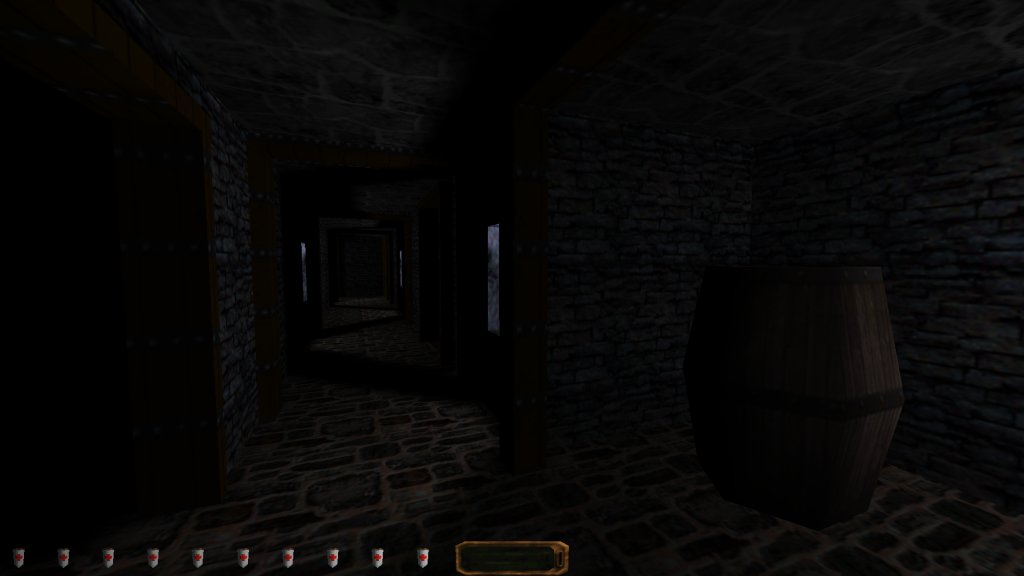 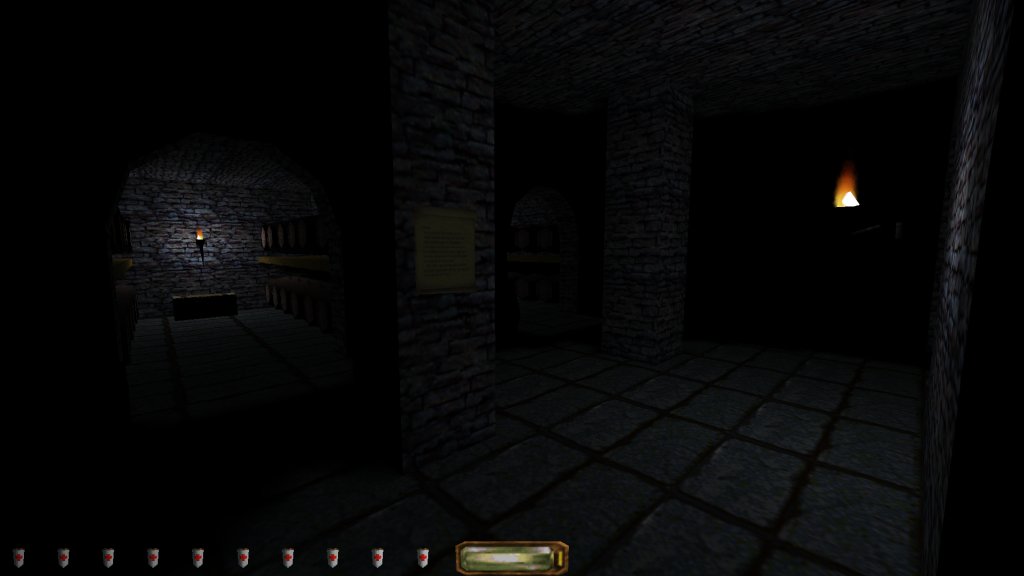 While the building itself is small, the layout helps to make it feel larger with the inclusion of a basement and access to a stairway on either side. Through simple geometry and a detailed presentation from texture usage and some lighting, the mission does look visually pleasing without over doing things. Design is certainly a strong aspect and serves its purpose well across each room. One problem I had was with the lighting. While it looked good in spots, such as the zigzagged shadows in the basement corridor, it was pretty much pitch black in places where gamma adjustments wouldn’t help, which could potentially cause players to miss out on things. It took a short while before noticing something important hiding in the darkness. There were a few hiccups I noticed along the way, like a bit of roof tile sticking through a wall, one blank readable and a visual glitch outside with geometry disappearing at certain angles. While the latter was a concern, these were barely enough to ruin the experience. 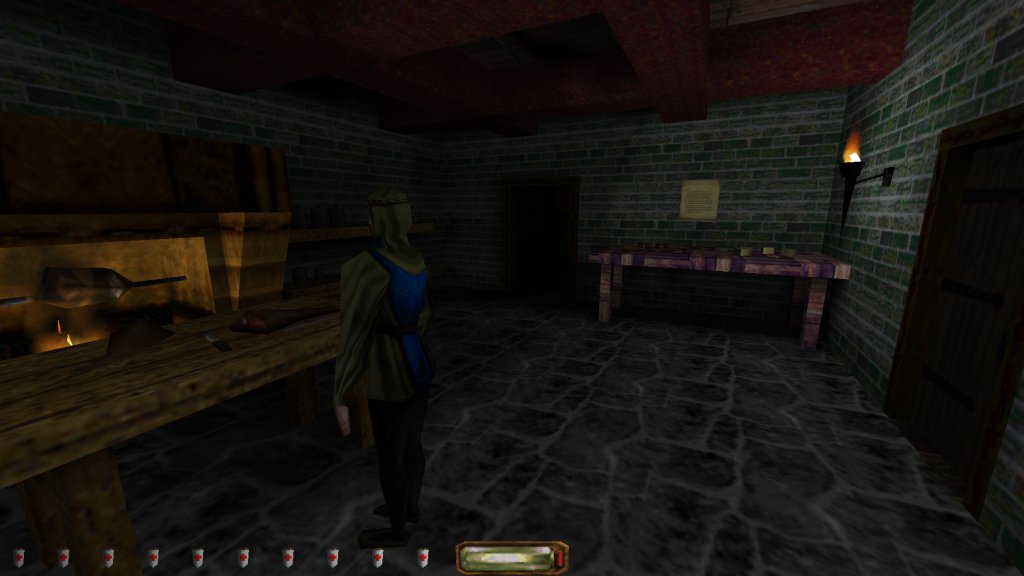 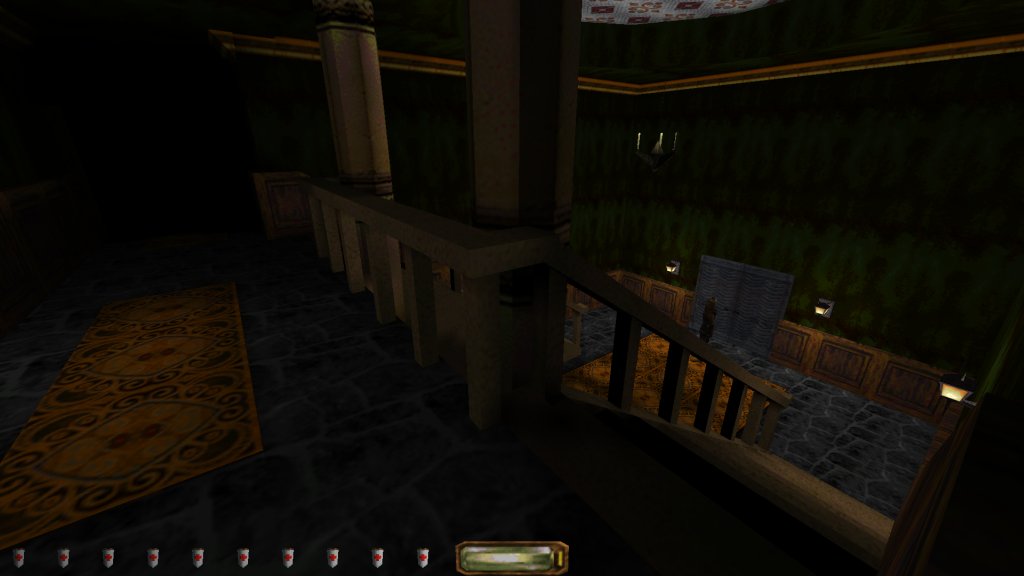 Through the simplistic gameplay, layout and fair guard usage, Circle of Strain can be a somewhat relaxing mission in ways with moments that may require a little more patience to get through unseen. Otherwise, an easy mission if the blackjack is your best friend.

After writing this review, I became aware of a Thief 2 version which fixes the dark shadows and visual glitch, but plays much the same.