Upon stepping through the gates, a tall and seemingly abandoned industrial building stands tall before you. All is silent except for the nearby flow of water, but something is here. Not simply a demonic presence. Something else is lurking from within these walls. You have no choice but to move forward and find out the hard way.

PUTREFIER is one of those releases where during my playthrough, I can’t help but notice that the release oozes with some qualities that draws a certain degree of influence from other games, those in question being Doom 3 and Quake 2. Perhaps this is not intended as such and nothing more than mere coincidence. Several elements from these two titles seem to appear across both a gameplay and design standpoint, all while retaining the classic Doom experience. Enveloping this industrial setting is a dark, eerie presence accompanied with a fitting choice of ambient music and selection of custom sound effects heard in Doom on the fifth generation consoles. These work incredibly well along side what few horror aspects are scattered about which are here to provoke a mystery as to what might just be lurking between the seams and steadily revealing this over time. 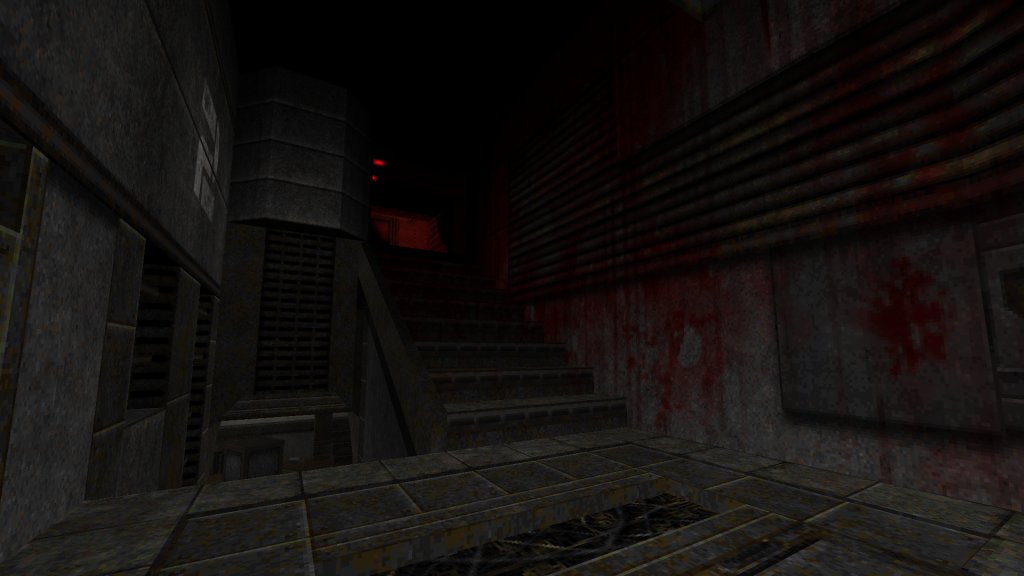 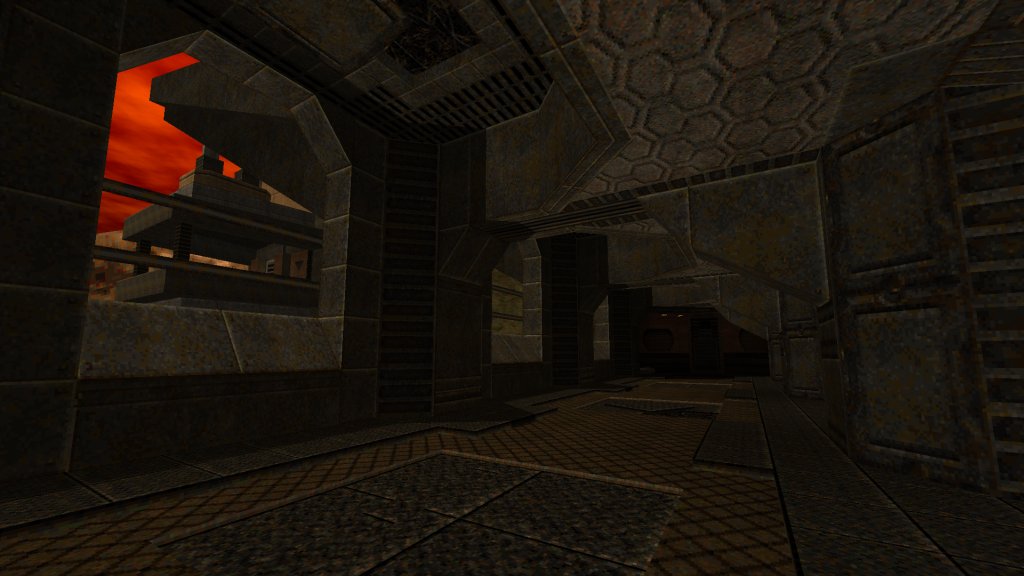 Cripps does a good job at creating an immersive atmosphere, only to be further enhanced by a solid effort all round toward a detailed and structurally sound visual design. This is where things tend to feel reminiscent of Quake 2 from the combination of rustic metal textures surrounded by a deep orange skybox. Environments have tons of depth by taking advantage of the GZDoom engine features to truly create three dimensional architecture such as platforms, pipework and more. Not a single areas looks too much the same, yet consistency is still upheld by not making any sudden changes with textures or styles. Lighting is another area done well using both traditional sector based shading and dynamic lights dotted about. Shadows are often harsh near areas with daylight for that much needed contrast and the occasional red light tightens those industrial and creepy aspects of this setting. Other bonus points go toward uncommon touches like ceiling fans, amazing texturing around later fleshy bits and some clever activatable monitors with an animated sequence in sync with sound effects. PUTREFIER is simply packed with detail much like one of Cripps’ previous releases, VALHALLA, stopping short before it becomes too much for the eyes. 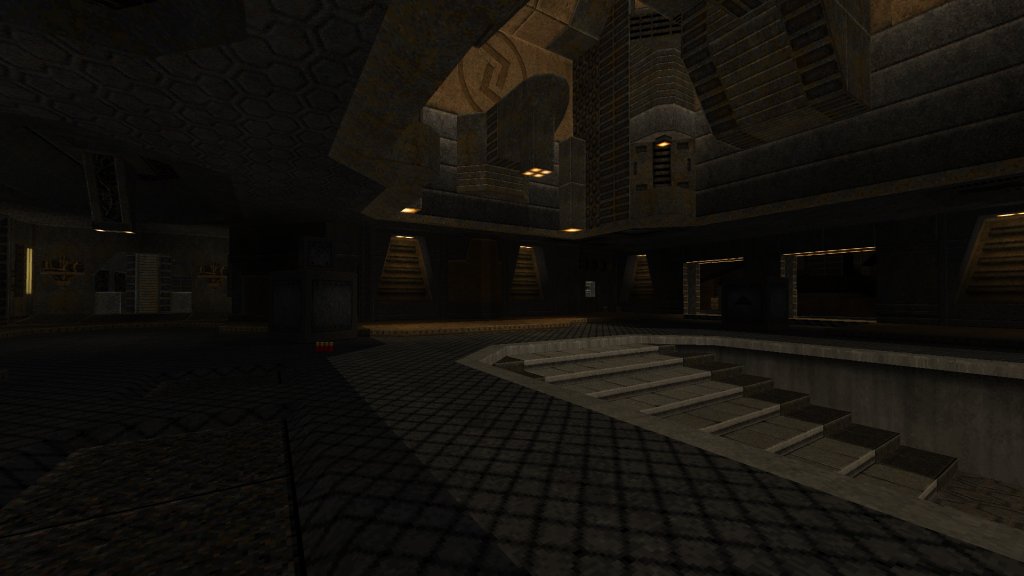 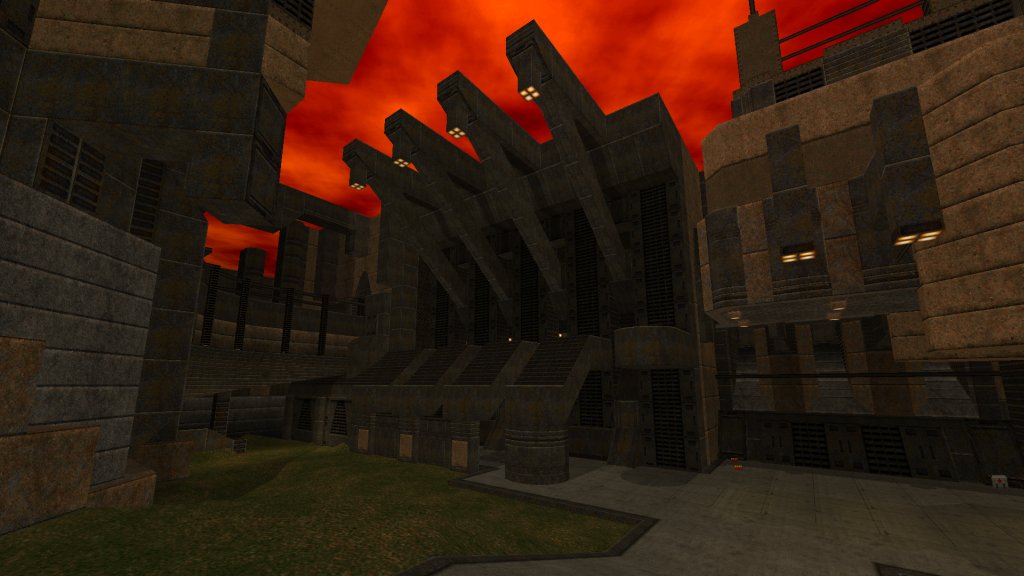 In terms of combat, despite the initial mood that has been set up, no drastic changes have been made and still provides an action orientated romp across the board. There is not much to be said in this area considering things will play out as one should expect, beginning on a tame note before increasing in hostility and numbers in due time with bigger brutes once better firepower has been acquired. It is balanced and enjoyable enough to gun through. As for my earlier use of the word, ‘changes’, this comes into effect concerning the behaviour of enemy respawns. Simply activating a switch may not reveal a new batch of foes right away until players have reached a particular spot in a previously cleared area. This should keep players on their toes to be prepared for a fight, especially in the case for two Archviles later that took much interest in corpse littered hallways, causing me some painful chaos to handle. Gameplay beyond combat also sticks to the same old button hunt formula we are all used to, except I can say without a doubt that pacing is interrupted here too often. Upon activating one switch it was not always clear which of the many doors it had unlocked. This is possibly the weakest point of the wad in which VALHALLA did a better job at getting across to players. 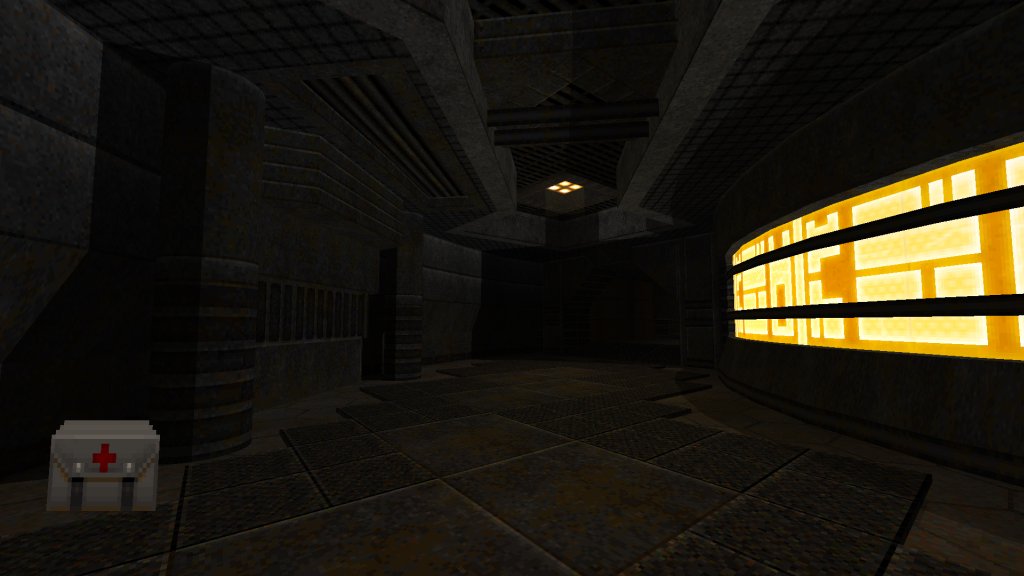 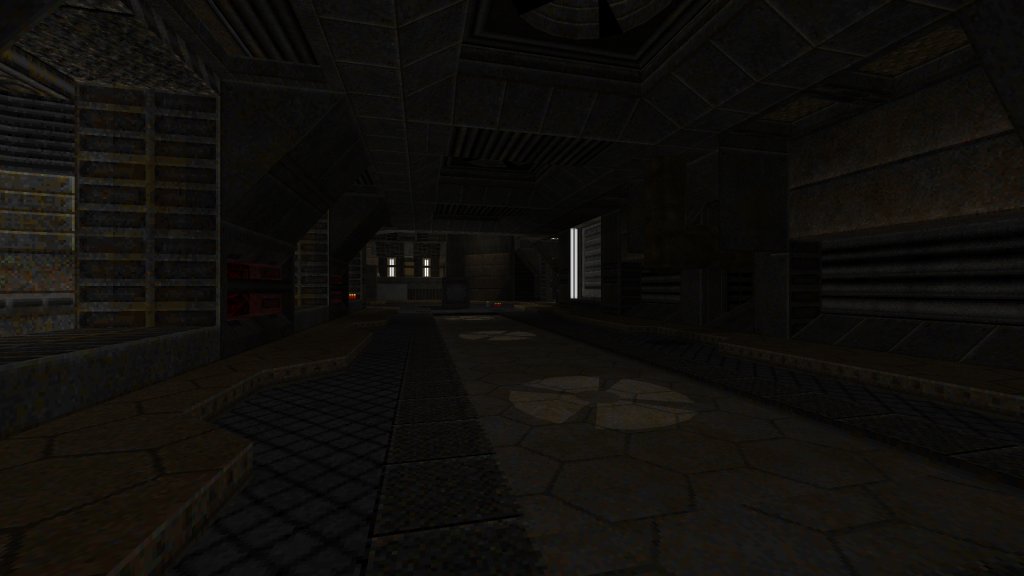 Pacing in terms of button hunting does present a weaker side to this wad, but overall the combat is well presented and very action orientated. Visual design is strong, taking advantage of the port engine features to provide more depth and eye candy for the experience.