The second canto in Anderson’s INFERNO series, originally released for Ultimate Doom, before being updated for Doom 2. This review covers version 2.2 also known as ACHRON22. Continues the journey after entering Dante’s Gate, appearing somewhere along the shores of Acheron still look for Beatrice.

ACHRON22 takes place within the inner workings of a demon infested stronghold, often structured using a series of octagonal segments and clad in a marble texture scheme while this hellish atmosphere lingers. Both its design and mood feels like a subtle mixture of elements from the third and fourth episodes yet ensures an identity of its own. Texture usage is superb and aligned well, complimenting shape and structure despite how common marble bricks are seen. Other details help to break this up from shading to add more depth, lighting to point out particular features and those short red pillar decoratives to throw in another colour. There were only a few exceptions when Anderson deviates from this marble scheme, like the foreboding red brick passages separate from everywhere else via a portal. Not long after starting there are several directions that can be chosen between to move around, changing up the pace depending on which one has been taken. I ended up taking a route through a portal that is located immediately after a trap and found myself in the hallway of portals and had some trouble finding my way back. The intended route, as it appears, potentially prevents this from happening since a certain ledge having a lift function will be made more obvious to players from this side rather than the other. Had only realised by chance when I decided to thoroughly check walls for hidden pathways. 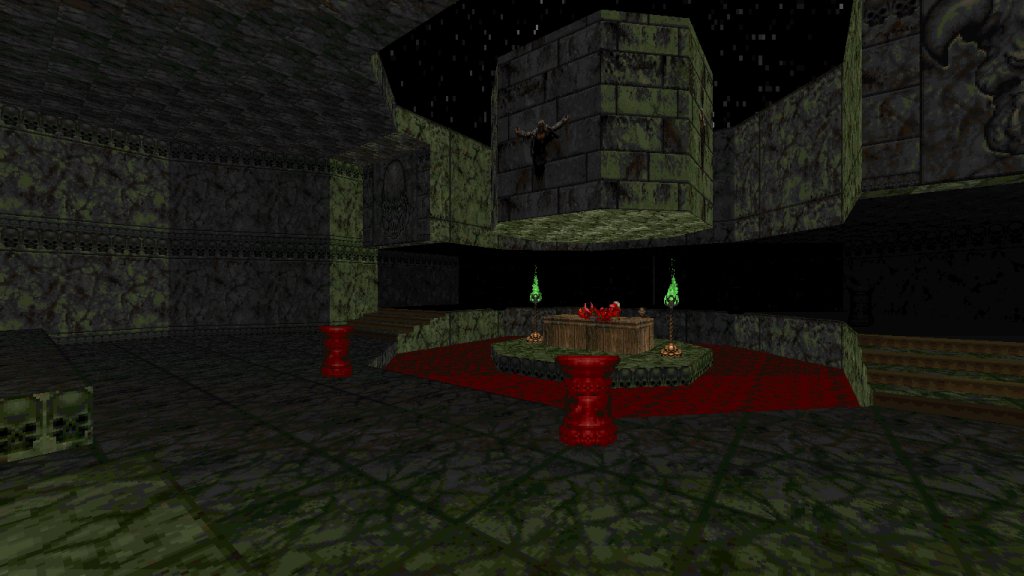 The journey itself may seem safe but it can have moments of hostility that make certain scenarios seem deadlier than they really are. This can come from a result of cruel traps or nasty ambushes which might have the most negative effects on health loss if not careful, being sprung from something as simple as attempting to grab an item. That megasphere comes to mind. Combat on the other hand is generally not a problem to blaze through and does vary enemy choices. Their placement is what helps to create intense action. The hallway of portals has this clever aspect in which demons will be warped around this section if they happen to step on one, catching unaware players by surprise from its unintentional flank or entering an entirely different area instead. Many corridors aren’t always wide and has little dodging space from projectiles, yet Anderson will still throw a Revenant or an assorted group down them anyway. Chaingunners are a common sight and used effectively in a number of locations to turn players into Swiss Cheese. One of them became a nuisance hiding away on some ledge behind a masked wall and lost so much health because of him. He paid dearly for that. The Pain Elemental is perhaps the only poorly placed enemy and should have instead been located in a better environment to suit its nature rather than a small room he’s easily exploited, perhaps near the Rocket Launcher since that area is barely guarded and could make things risky with Lost Souls flying around. 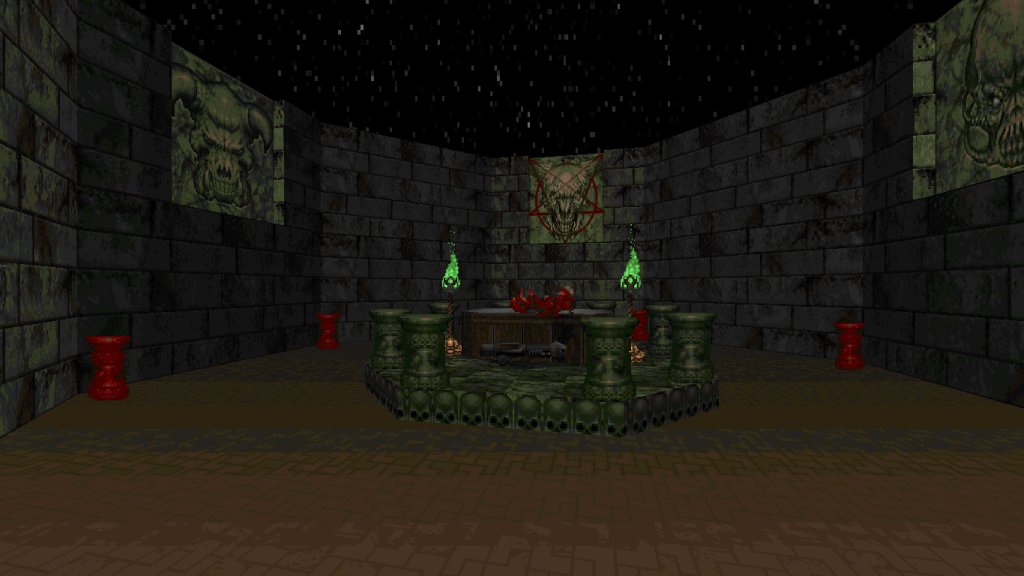 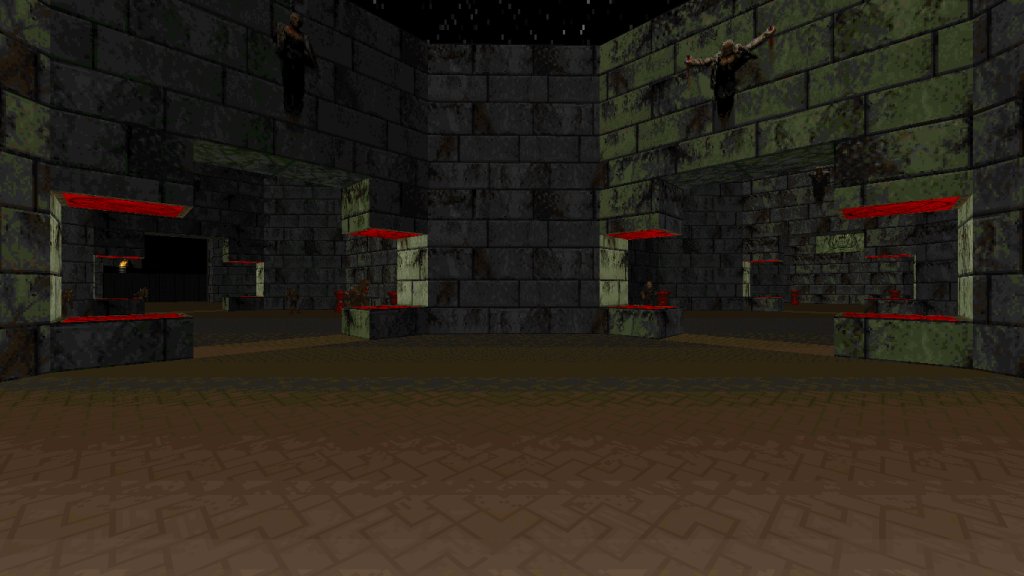 The action as a whole has its intense moments ranging from certain combat scenarios or an ambush trap catching me off guard. The potentially high threats helps to create a thrilling experience, sprinkled off with a moody design.