Something has gone terribly wrong at the thirteenth Slipgate Complex located in Prague. There is a portal there which leads to a dimension feared by all. They call it, ‘In Ovo’. You must stop the creatures and the terror they spread at all costs.

In Ovo is a two level pack, one taking place inside of an idbase themed Slipgate Complex while the other is a runic themed dungeon. There is a third level in wizard style that was included, but this is unfinished with very little progress and yet showed some potential improvements when compared to the earlier two. Let’s crack on and see what we have here.

Combat here forces a slow and careful progression when facing against Grunts and Enforcers due to a low amount of health supplies provided, therefore being punctured too much can be fatal later on. Many times I found myself retreating an area simply to ensure that the fight was in my favour upon securing health items not long before battle. This limitation may suggest the laser shooters torward the end may halt gameplay, considering the second one in particular is difficult to avoid without being hit at least once. However, while it doesn’t appear obvious to me at first due to their height, they can fortunately be jumped over. Geometry across the complex is average but shows signs that care went into making something decent here by adding depth to the theme, ranging from terminals and light fixtures to columns and walkway supports. However the texturing does a considerable disservice to visuals because of poor alignment and an overall lack of trimming. This makes efforts to add detail into the map appear messier than it should have been. The tension throughout the experience does make up for the design though. 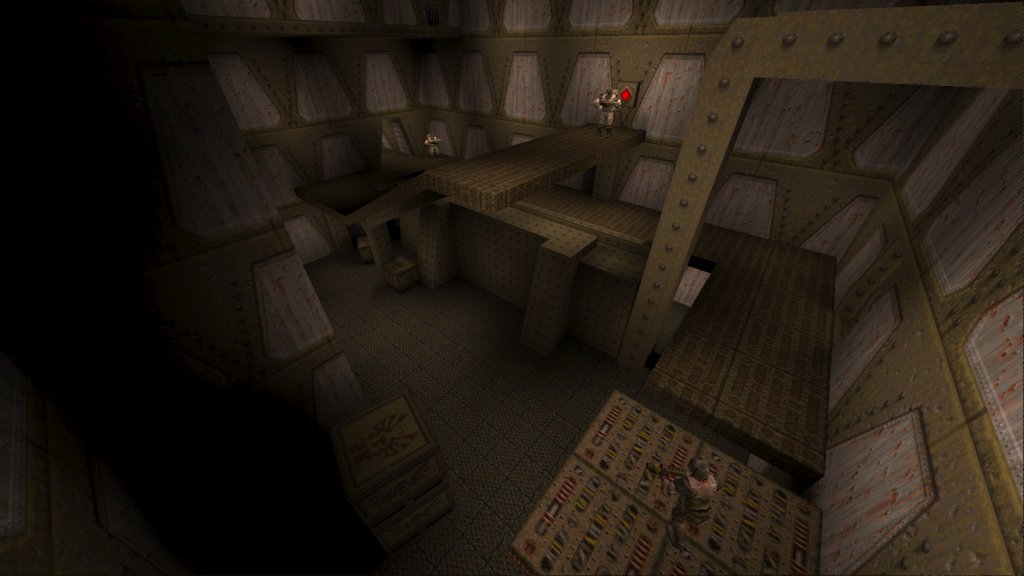 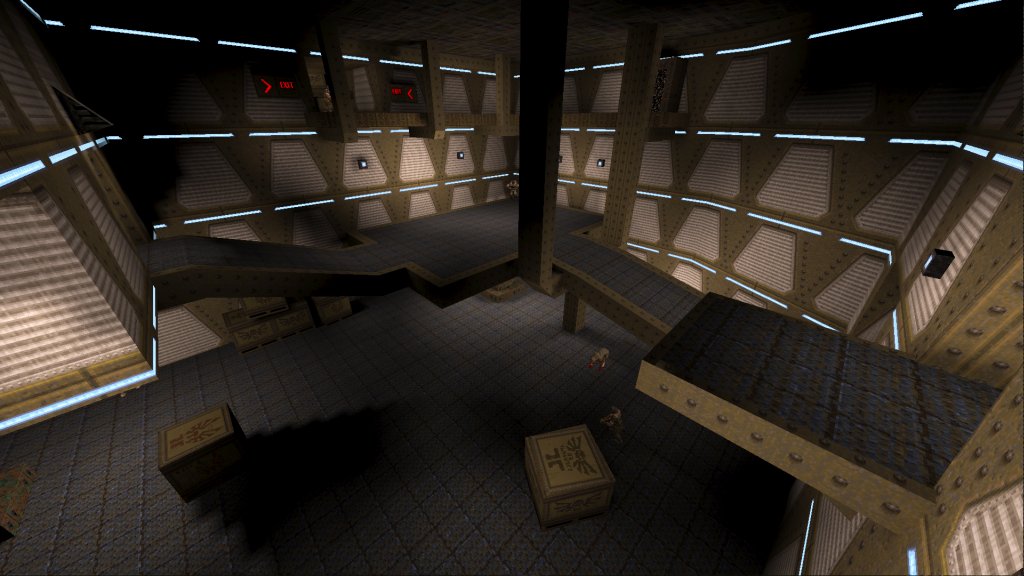 The second level increases a little in difficulty, not so clear early on but does progressively become more obvious overtime. This is not only due to the limited health supplies as seen previously, but also because ammo now appears to be lacking beyond the last half, at least on hard. This became a repeated situation even after several tries to succeed and found myself being incredibly resourceful with the shotgun and grenade launcher to get through the later fights, where an extra large pack of shells or nails would have made all the difference. Horror Trip can be quite hostile at times through clever use of traps to catch retreating players off guard and offered a few memorable moments. Design here shows considerable improvements with geometry and texture alignment, but visuals are quite plain in places where the same texture is being used repeatedly. An effort had been made to spice things up here and there and also tries exploring a different texture scheme when the Zombies show up. Design works well enough though and gets the job done by providing more polished visuals compared to Slipgate #13. 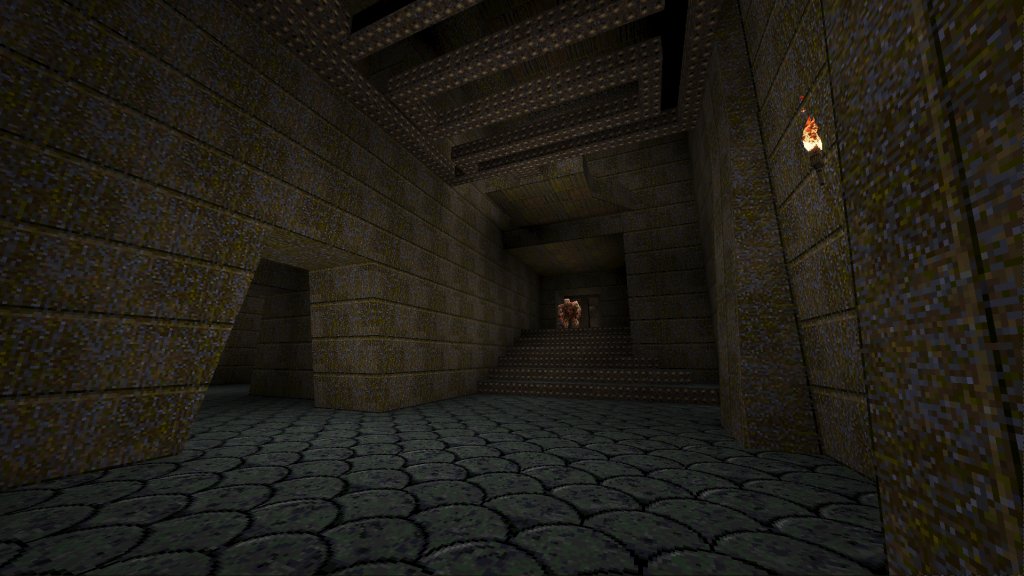 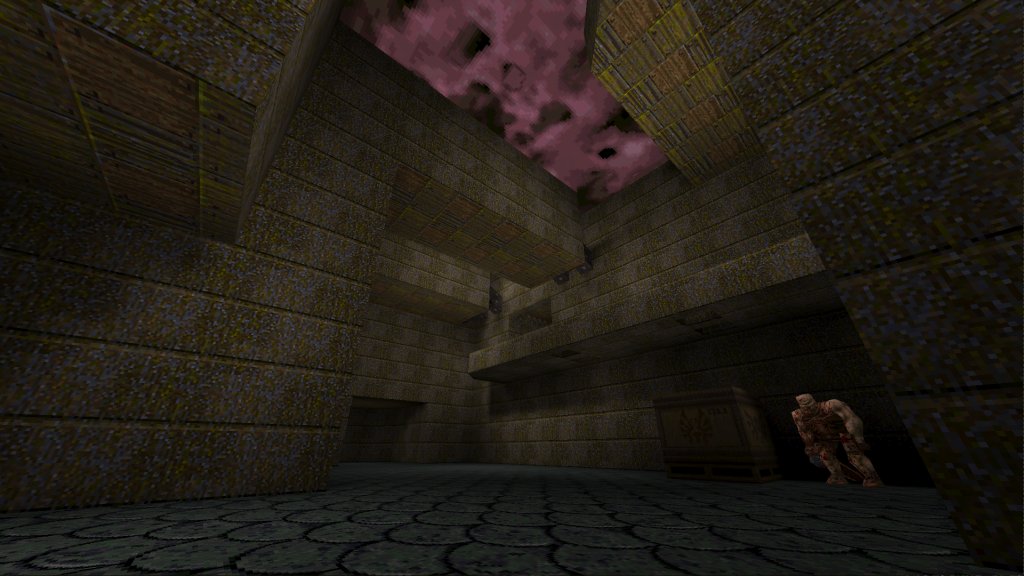 Both maps can be quite tough because of limited health and ammunition, forcing careful progression through each area. Design does vary in quality from good geometry to poor texturing, but does show effort has been put into creating something decent and only improves overtime.