Realm of the Green Soul

You wake up in a strange place. You have no idea where you are or how you got there. You want answers, but it looks like the only way to find them is to go through this place.

ROTGS begins with a tense and claustrophobic atmosphere, almost as if something were constantly watching your every move and waiting for the right moment to strike, creating a sense of mystery along the way to find out what is happening here. The level itself is linear with only a single possible route to follow along, constantly being pushed toward the next trial. The Green Soul will try to thwart the player by throwing small groups of enemies in their path and locking down certain areas. Combat isn’t hard though, enemy placement seems lacking to provide much of a challenge. Most enemies are usually in front of the player and easily taken care of with few threats and the first encounter with the two Hellknights inside of a large room is too much in favour of the player. However the map had its moments, like the fight against four Arachnotrons or the Archvile can be deadly within the limited space they are fought within. There are some scenarios which take place to keep things interesting during these encounters. Stealth monsters are used to catch players by surprise, but I consider these more of an annoyance than frightening. An area filling up with poisonous gas was a nice touch however. 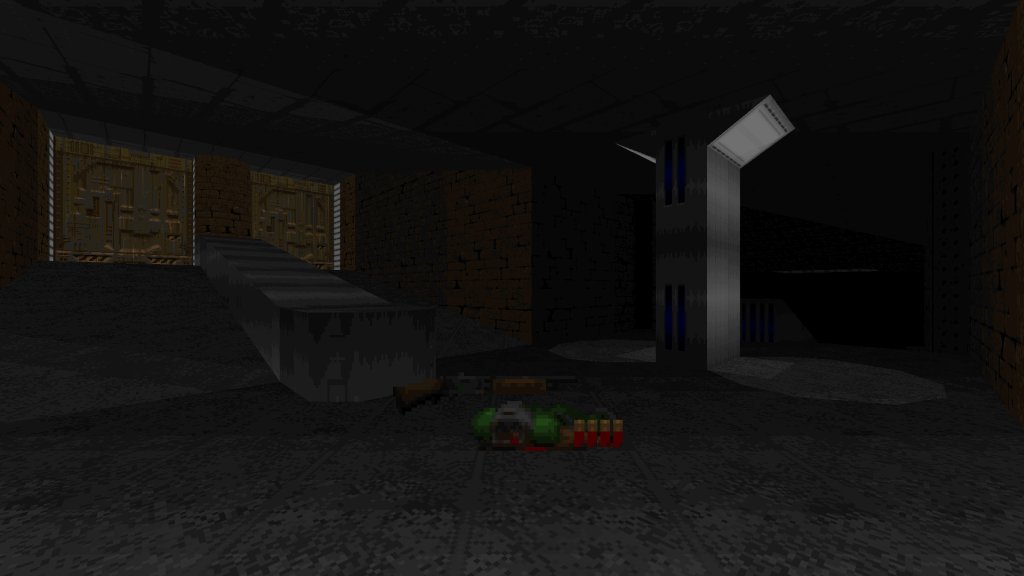 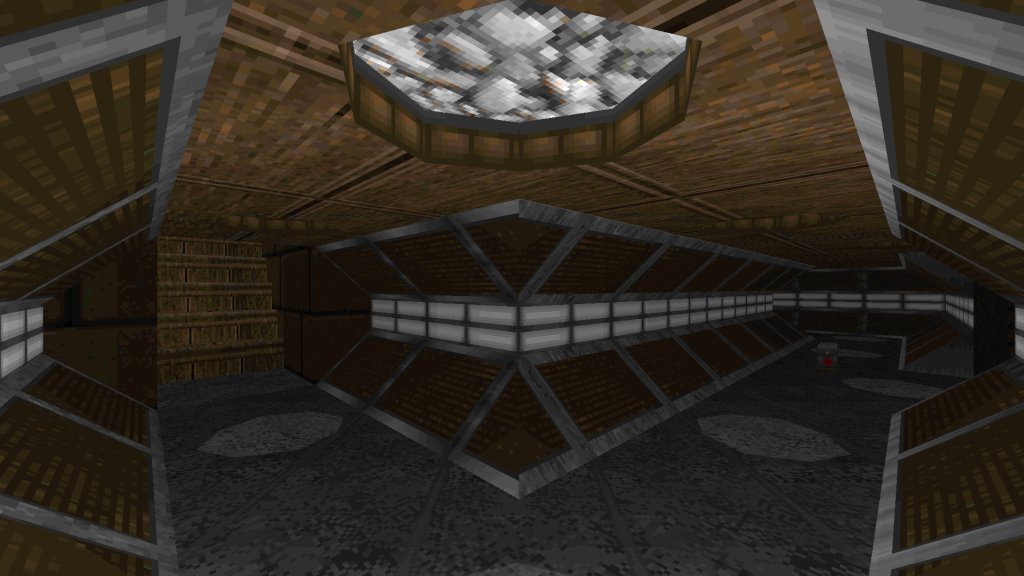 The setting is a train station with dark subways and outdoor rails. Design is solid enough that rooms function to what they represent, furnished without any clutter to distract from combat and good light levels as not to appear too dark, but enough to remain foreboding. The station itself has the areas you could expect to be available, like car park, cafeteria and the platforms themselves, but due to the linear nature of ROTGS there’s not much in the way for exploration though and many areas are locked down until they are needed or blocked with debris. The map ends with a boss fight against the Green Soul himself, taking place inside the small security office to prevent exploiting its behaviour, adding some challenge to avoid its charge which would otherwise result in critical injuries. This fight was refreshing, though indeed hard and frustrating at moments, it required good timing and choosing when to move. The biggest fault concerning the map however is the disappointingly short length despite all this build up to something much bigger, instead claiming it will be continued in future. 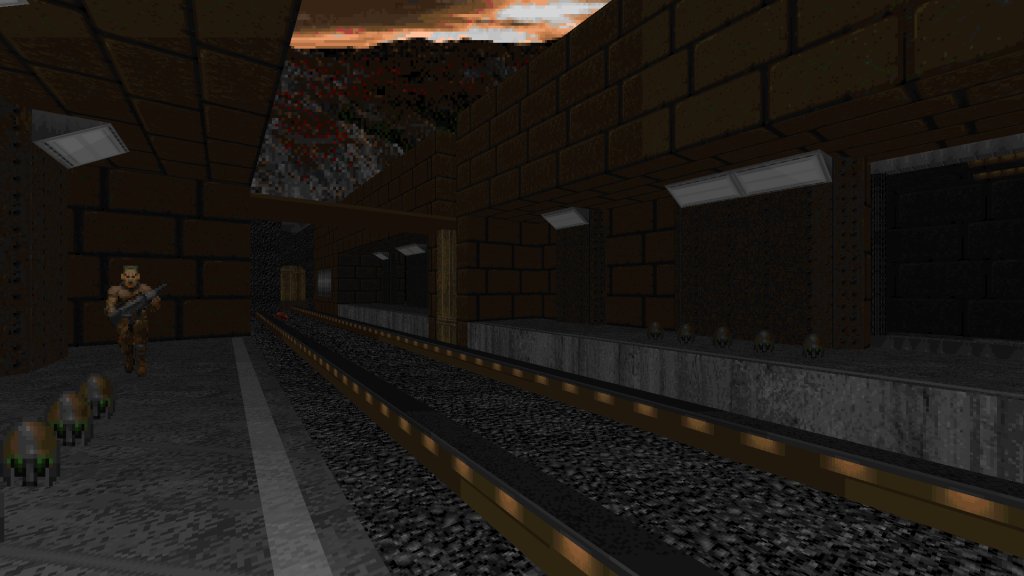 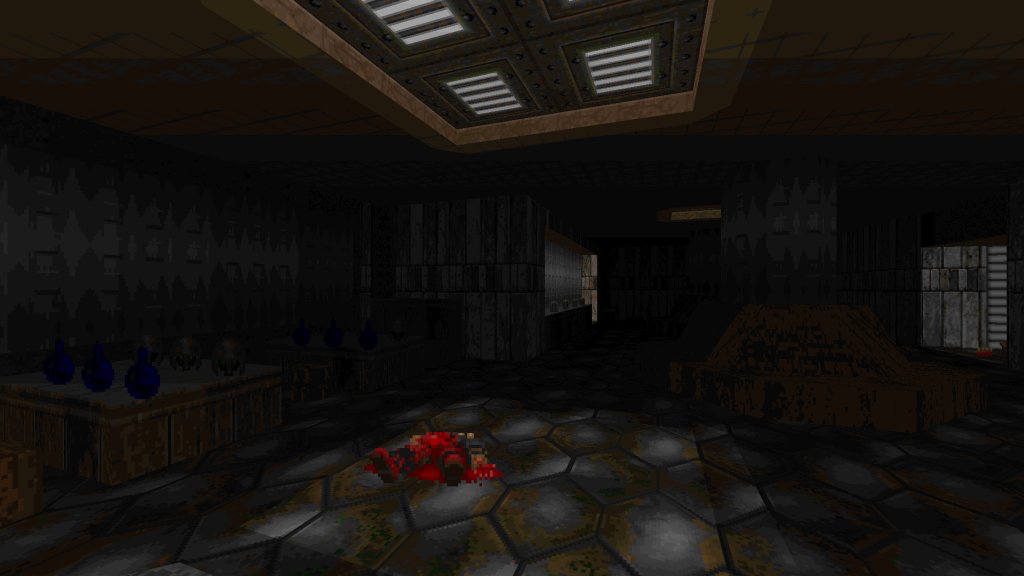 ROTGS is a linear experience, but has a well placed mystery and tense atmosphere, with short battles against small groups of foes while occasionally adding a twist at specific points during gameplay and nice use of ZDoom effects. While enjoyable, it was a little on the short side.