The objective is to locate and retrieve the Combine plans and escape from the area. But as we have all learnt by now, they’re not going to allow things to go that smoothly. Do what you can to stay alive and bring back that vital information.

While it does seem Aether primarily takes place outdoors and at first appears open, the progression is kept on a tight path which has a straightforward and linear layout. Despite this, several niches hiding additional supplies can be discovered as a small means to get the player exploring. You will start inside of a barn where a car is located, but this came across as a huge tease considering the only use for the vehicles is to cross a large gap and nothing more. Alternatively, the player could have started elsewhere to eventually discover what they need to overcome, forcing them to find the means to do so, which might have lessened the disappointment. The outdoor atmosphere has been handled very well here, creating this hazy late afternoon mood. Work on the terrain is generally strong with a good sense of tree and foliage placement. Many shacks are also scattered about to break up the natural environment, and a neat basement location where the top of the building is completely removed, offering an original touch for the design. Besides from the lighting in most places, many of the interiors are weak in comparison however, coming across as uninspired. 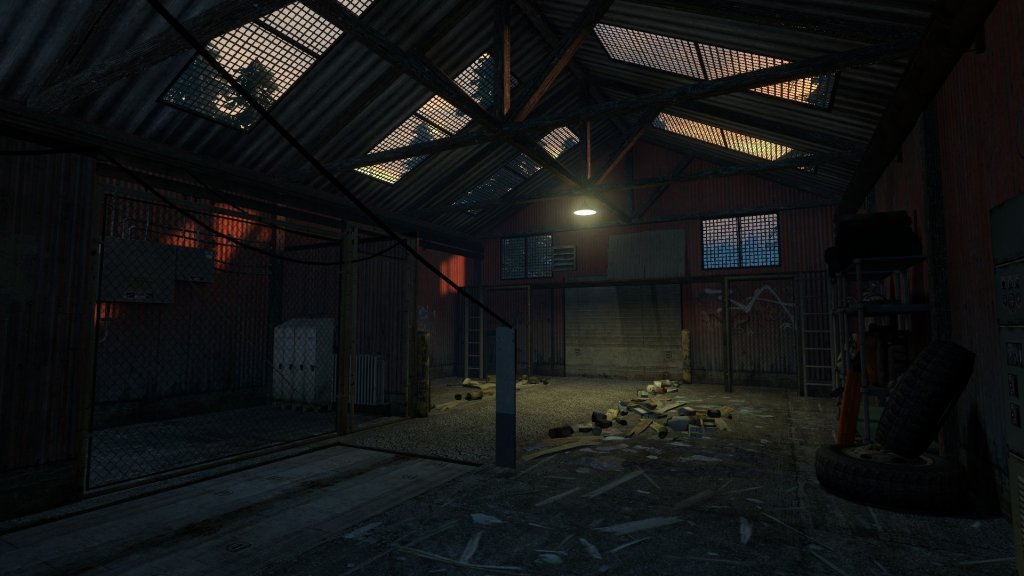 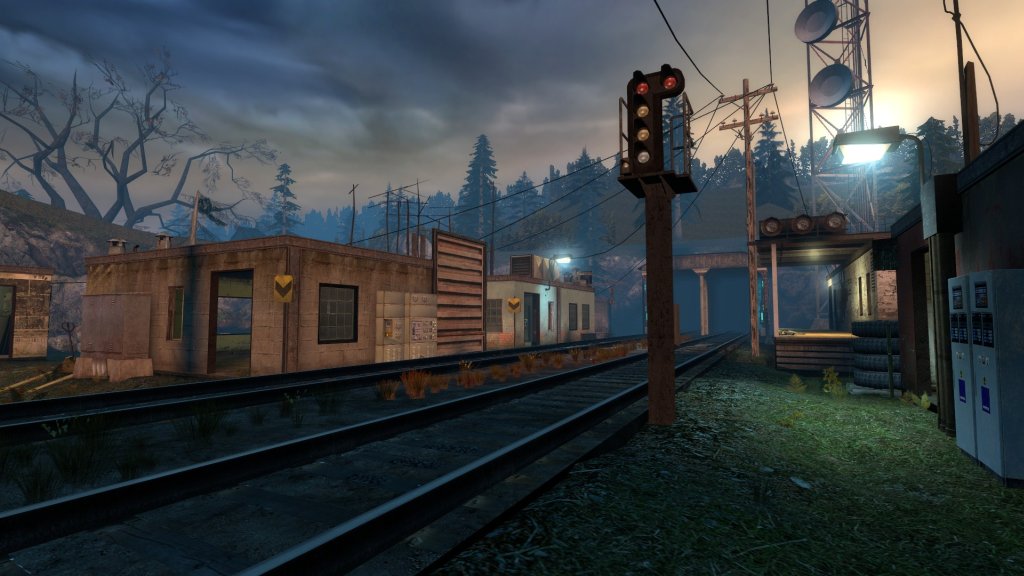 There are many road blocks ahead which will need to be tackled to proceed onwards, so the player will occasionally be taking detours underground before finding a way back to the surface once more, or hunting down switches to unlock the way, usually triggering a combat scenario. Though miigga does tend to change up the gameplay at various points, one in particular I thought worked well was the small obstacle course near the Hunters, putting a bit of pressure on the player before taking your revenge. Combat is fair, but a little on the easy side and no sense of real danger, mostly against a small wave of Combine troops in fairly open terrain, making them easy targets. They do however make good use of trees for cover in a later segment though and some manhacks are thrown in the catch the player off guard. Several weapons are provided, except there wasn’t much use for the both the crossbow, due to very limited ammo, and gravity gun, due to a lack of props to make use of. The boss fights possibly offer the most tense moments in Aether, both of which might have benefited with a couple of lesser enemies. If I had to choose, I’d would have removed the Antlion Guard fight and extended the Gunship one for a better finale, to make use of both areas and force the player move onwards so they’re not just sticking to one spot to win. 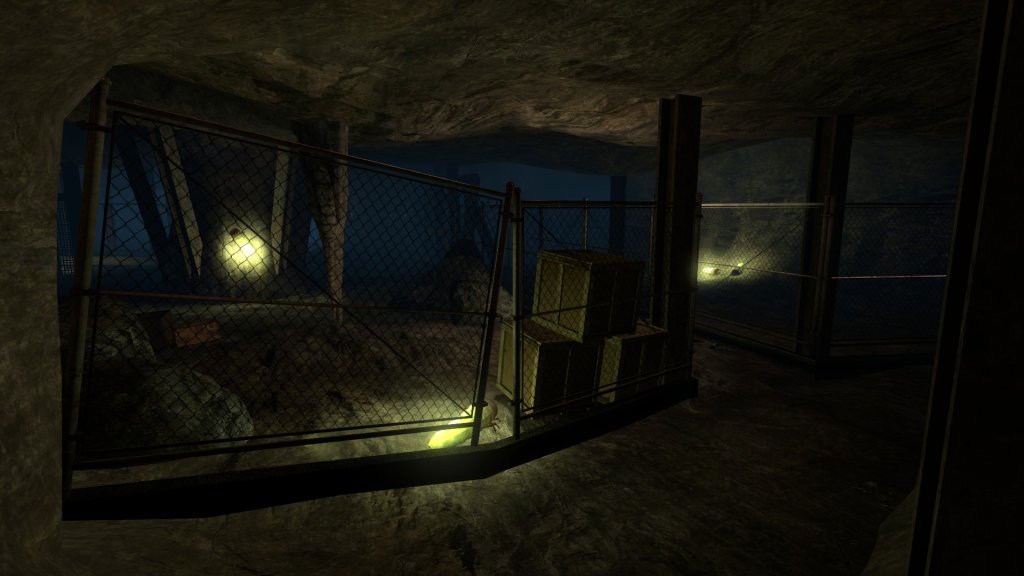 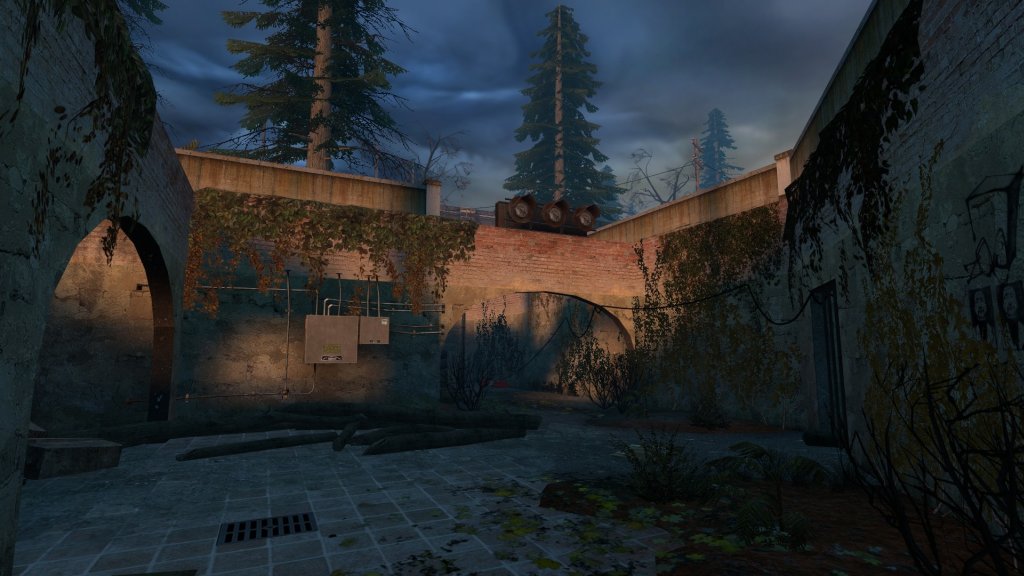 While on the easy side, Aether is a solid map which offers nice outdoor visuals and straight forward gameplay with the occasional minor twist.