Gameplay
Expanding on the release of Kasperg’s Vilcabamba a short series of maps follow with the former include as the first level, making the once short and sudden ending map to a small, yet enjoyable episode. Starting off in the already released level, Vilcabamba, working as an introduction things become very similar throughout each of the other parts doing simple tasks such as pulling some levers or jumping gaps. The action in this one is again moderate and nothing really poses much of a threat except for those Gargantuas. Although there isn’t anything outstanding in this release, it is still an enjoyable set of maps lengthening the story and keeping a steady flow, implementing some interesting elements making the location seem more mysterious.

Design
Following a similar stucture to Vilcabamba in the other maps, the theme is continue on using similar texture and lighting techniques, with a few outside locations to change the tone of mood. Constructions are tidy and keep things simple in a good sense but the design eventually gets repetitive and lacks variety during the last two maps. Elements such as leaves growing on the side of the brick and rocks emphasis the age of these ruins and add a bit of colour in some places where a mix of yellows and greys are used.

Conclusion
Enjoyable gameplay within well structured ruins, good design but lacks some form of variety in the last two maps. 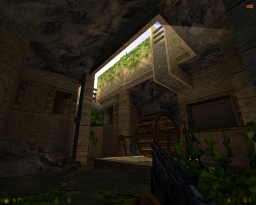 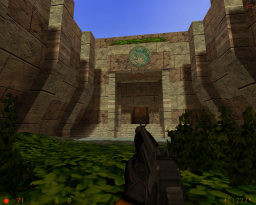 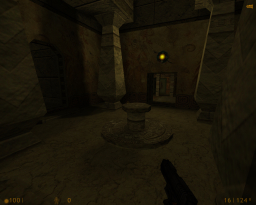 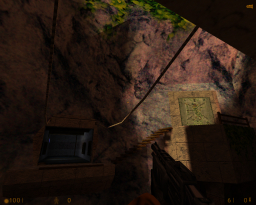