Gameplay
Short map pack that replaces the first episode which is easy throughout. There were a few tough spots due to modified ammo capacity but nothing extremely hard, and at other times the fights were far too easy. Main objective for each map is to press some buttons or find some keycards and get to the end. Some levels were really short, while others were a decent length.

Design
A below average design, so nothing much to expect here with the misaligned textures and basic structure, some doors were even too thick. Although the rooms aren’t empty with some good choices of texturing and at least the area was reconisable for what it represented. 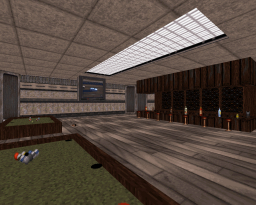 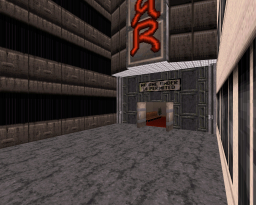 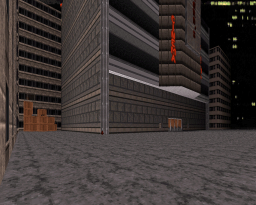 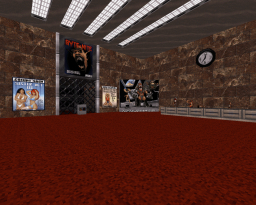