There are alot of open areas and good sniper points. Placing C4 on door frames is fun, because your opponent will hardly see the beam due to its colour and walk straight through it. Sometimes civilains will get in the way in the streets of some maps, but if you keep the fight on roads, then they won’t bother you. The weapons are placed good, although some places tend to have a bit too many weapons and ammo in one area, which may make the player stay in that area and wipe out his enemies, therefore, boring the opponent. But there are plenty of ammo to fight with.

The texturing in this deathmatch mod is very good, and each texture fits with the theme of the level. There are a few misaligned textures, but this won’t effect deathmatching against your oponents. There are a few skies that don’t tile, which is a shame and it ruins the effect of the level. There are some sprite work here and there, but somtimes its good. Other sprites such as bouncers or civilians place in certain levels have been used well to add the effect of a dark gloomy gangster city. The map TUNDRA has some very good shading, it looks very realistic.

Another good deathmatch mod worth trying out with your friends. If you like ganster or Counter – Strike sort of deathmatch mods, then this is for you. 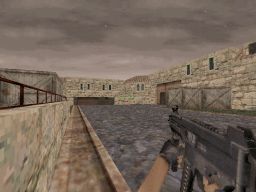 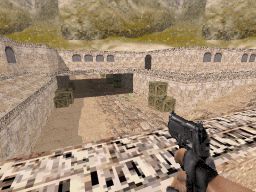 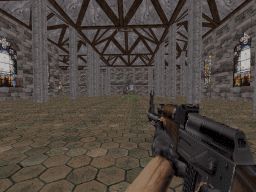 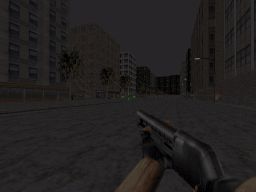 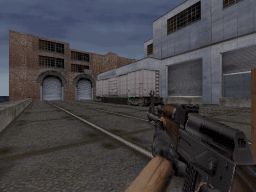 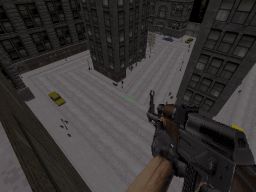 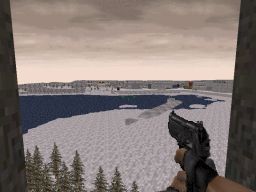 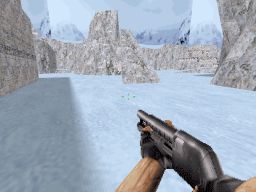