3 Episodes that mixes a few game elements into one Duke3D Modifaction, using games such as Half Life, Unreal, Quake 2 and more.

The first episode is quite tricky but very possible and fun to play through. There is enough health and ammo to keep the action and excitement lasting. But the other two episodes are fustratingly hard to play through with too many overpowered enemies and annoying moments that end up making this modifacation very tiresome to play through. However it is a still a good modifaction with some interesting moments but nothing too original. The main objective is to find the keys to get to the exit in each of the levels, some hard yet some can be tiresome. There is a lot of enemies in this modifaction each with their own attacks and speeds, some pose a challenge, some simple but the rest can be annoying.

Level design varies depending on the theme of the level but overall it is above average with interesting structures in each, especially the second episode. I like how the first episode gave off a very Half Life feel as it used well chosen textures that worked well with each other. The textures, weapons and enemies used in the modifaction could of used some work because they didn’t look very tidy and some looked very horrible, except the Redneck Rampage resources. Plenty of wide areas to fight against large hordes but still some tight interiors. I also noticed a few levels had a very Unreal feeling to them which was done very well.

A very hard, challenging modifaction with an interesting idea and good level designs. 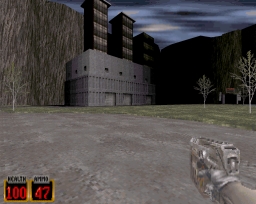 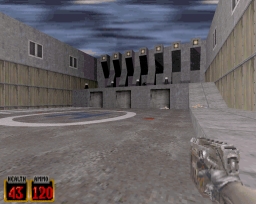 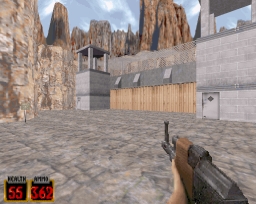 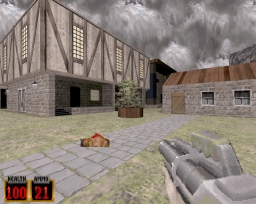