Pretty much similar to the full modifaction, however you play as a different charcter looking for the present. This time round, it’s a lot shorter but still worth a shot. Puzzles were not reused and has some new ideas which made the map worth playing through. Although there wasn’t anything too special about the map it was fairly enjoyabe expierence. I quite liked the stairs which was both a challenge and fustrating. The overall feel of the expience missed that of which the modifacation contained which was a shame, very empty feeling compared to it.There is also a jump puzzle which was very annoying but it isn’t too long at all, so losing interest in that area wasn’t so likely.

Similar again but a little more basic looking this time. Some areas however were pretty much the same level of design but overall, the structure wasn’t too fantastic. A lot more green was used than usual but nothing too special. I quite liked the design of the maze with the bars that move up and down giving a clue to the shape to be interesting. Other than that, this one missed the feeling the mod had but still has its interest structures. 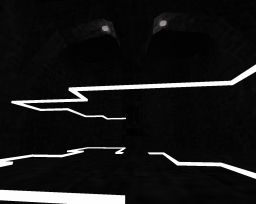 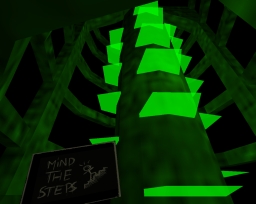 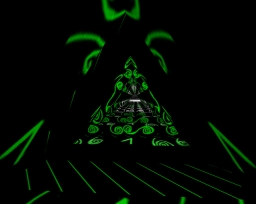 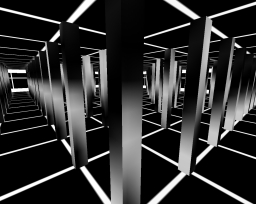 One thought on “Halfquake Amen: The Present”