After rummaging through the City Watch building to find clues on his parents murderer, Steele learns that all the evidence has been moved to Cleighmoor Gaol, an infamous prison amongst crooks for its tight security. Attempting to sneak in will be a huge risk, but the truth is hidden somewhere within and is the only lead in solving this mystery.

CLEIGHMOOR is a direct continuation from where HOME AGAIN left off, as Steele makes haste toward his next destination, the Cleighmoor Gaol. This particular route takes players through a sewer system to locate an elevator providing direct access to the prison complex. Successfully getting there however will be brutal. Mingling amongst all the filth is a heavy guard patrol, many whom are carrying lanterns through these dank tunnels. Sneaking around isn’t so simple considering many tight, long stretches with few niches to be found make up its layout. Even cuddling close against a corner won’t save even the craftiest of players once a guard turns the corner, torchlight revealing all. Precise timing and an effective use of the environment are key, keeping a close eye on patrol patterns. Patience is especially a requirement for those who are seeking to pickpocket everyone around these parts, because once caught red handed it’s tricky to escape alive. 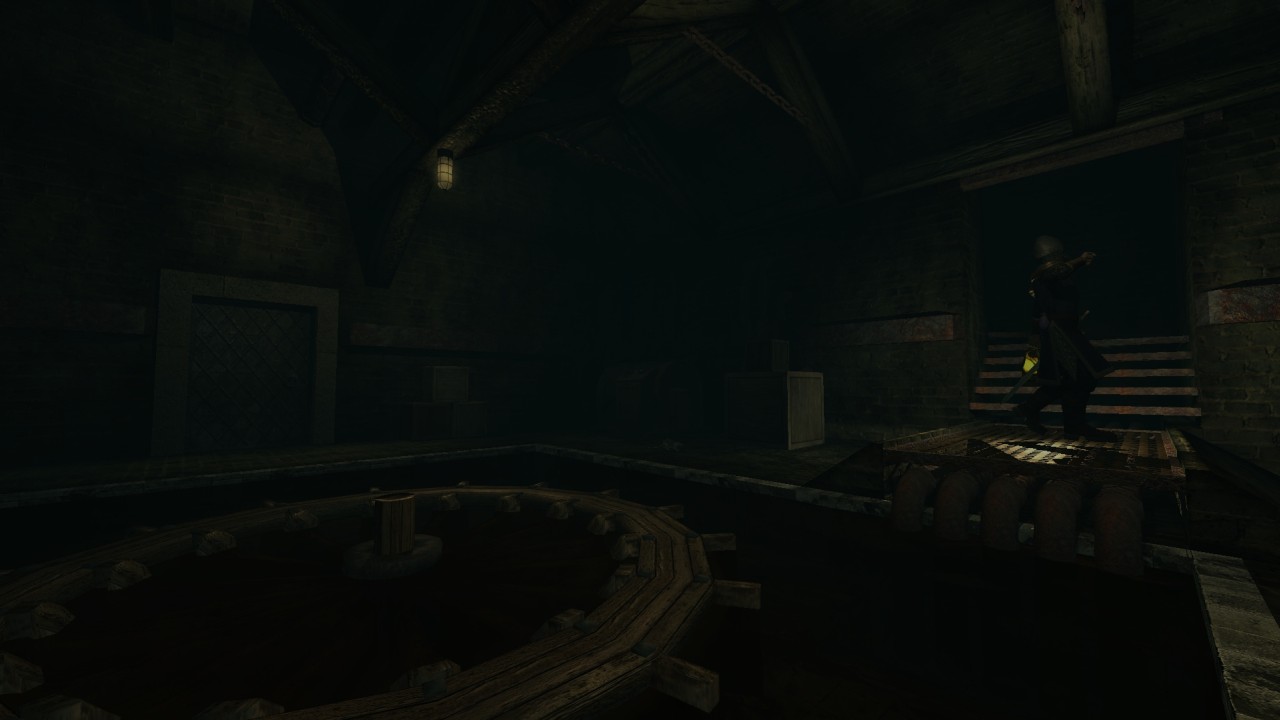 Upon trespassing into the gaol, level of difficulty does ease out considerably despite a high patrol count still roaming about. This is due to a wider and more interconnected layout as opposed to the claustrophobic tunnels below, offering dark spaces to hide away and far less Watch with those illuminating ideas. Now with reduced threats blocking our path, Steele can get to work on the many tasks available to him. Aside from his original purpose, every other objective becomes optional activities that players will discover along the way. These will extend mission time a fair bit if desire exists to complete them all, however if not I do recommend at least seeking out a map for the historian. This links into an unusual sequence with this bizarre tone unlike anything else found in the series up to this point. CLEIGHMOOR from a visual standpoint is a solid looking mission overall with few complaints, but only few locations stood out especially for me. The sewers do well to feel murky using a dirty colour palette and thick fog effects creating the perfect mood here. I also loved how the crypts below had been converted into a cell block presenting this nice twist on two commonly used locations across various other missions. 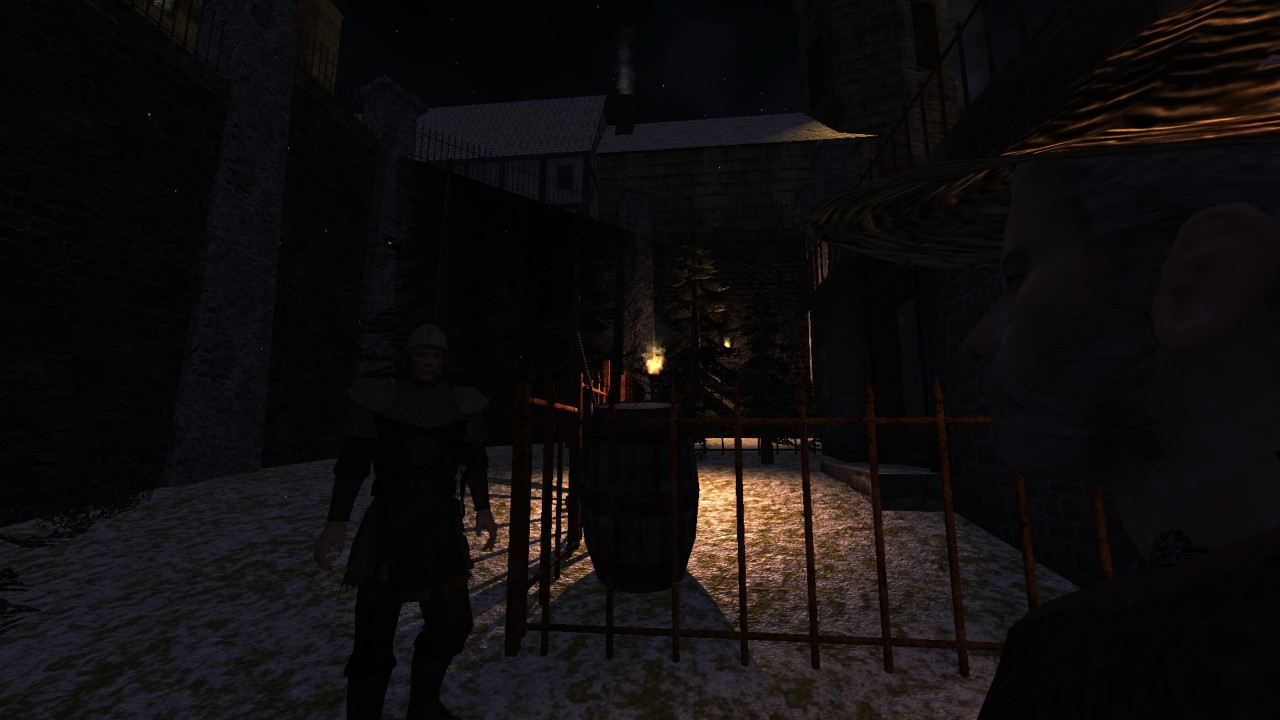 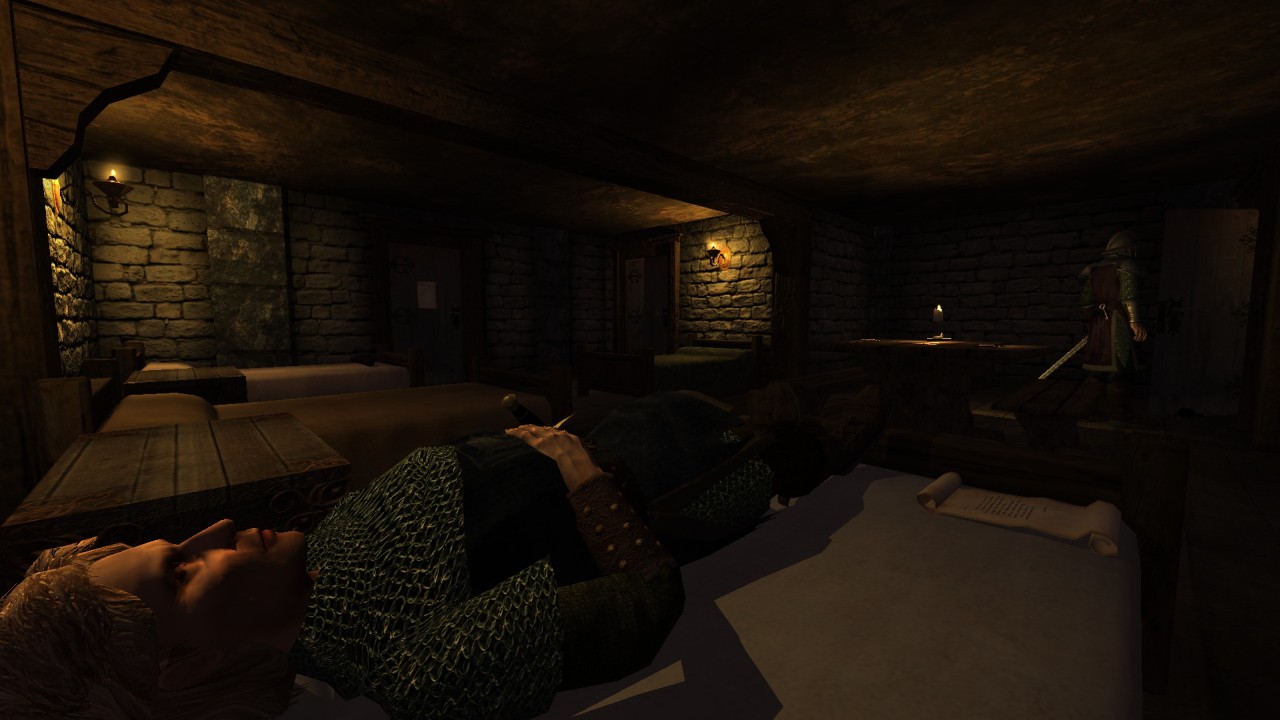 Continuing on with this series’ trend, grayman throws in more readable documents to further expand his setting, this time focusing on a variety of general City Watch banter and conflicts like paying back owed money. Custom voice work also makes a brief yet welcome appearance offering a few lines of dialogue between a guard and historian, a nice change which I hope to see more of in future instalments. This would help a lot to become more invested with characters in these settings. There has actually been a morality theme subtly running in the background throughout the series thus far and have only begun to take notice of it now. This can be something as simple as feeling sympathetic about stealing a coin purse after just reading a nearby note regarding debts being paid off. This allows players to establish how they believe Steele would react, whether becoming a selfish person to please himself or a man who chooses his targets wisely to receive the results he desires. Not that it stopped me from attempting a full loot completion during my first run as I usual do though, but it remains an interesting concept nonetheless concerning our in game actions acted instinctively when finding loot. 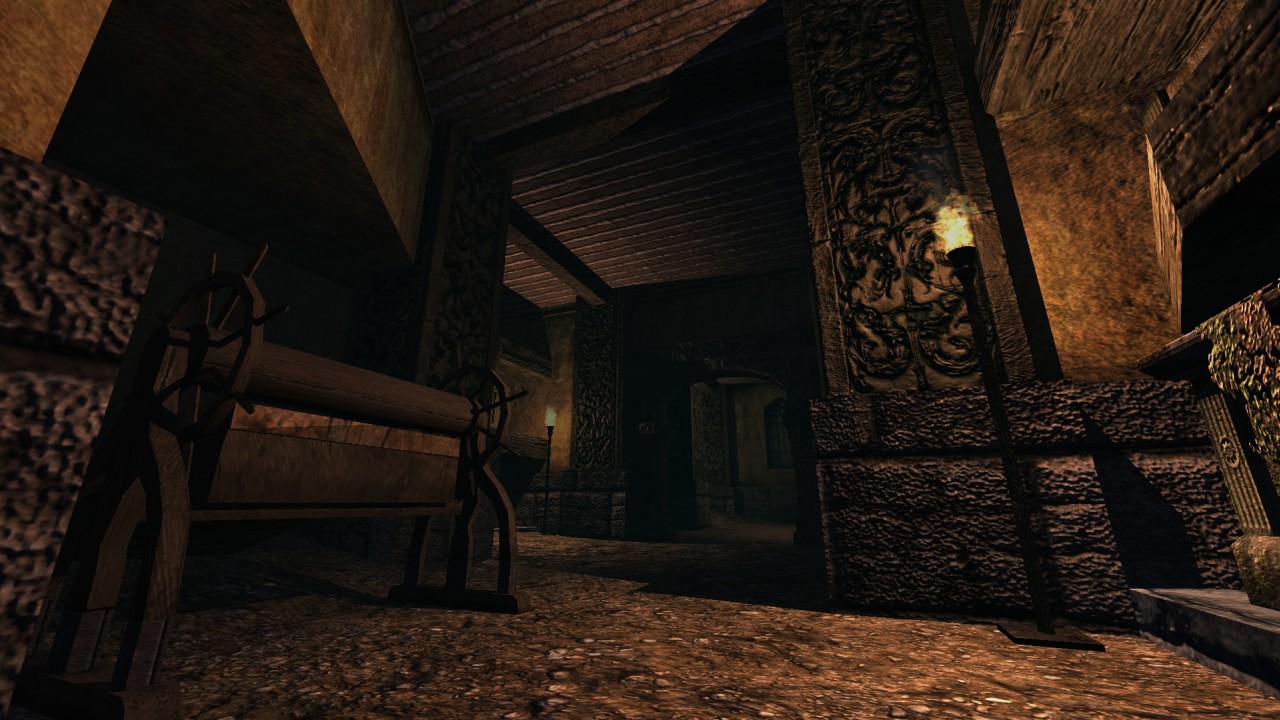 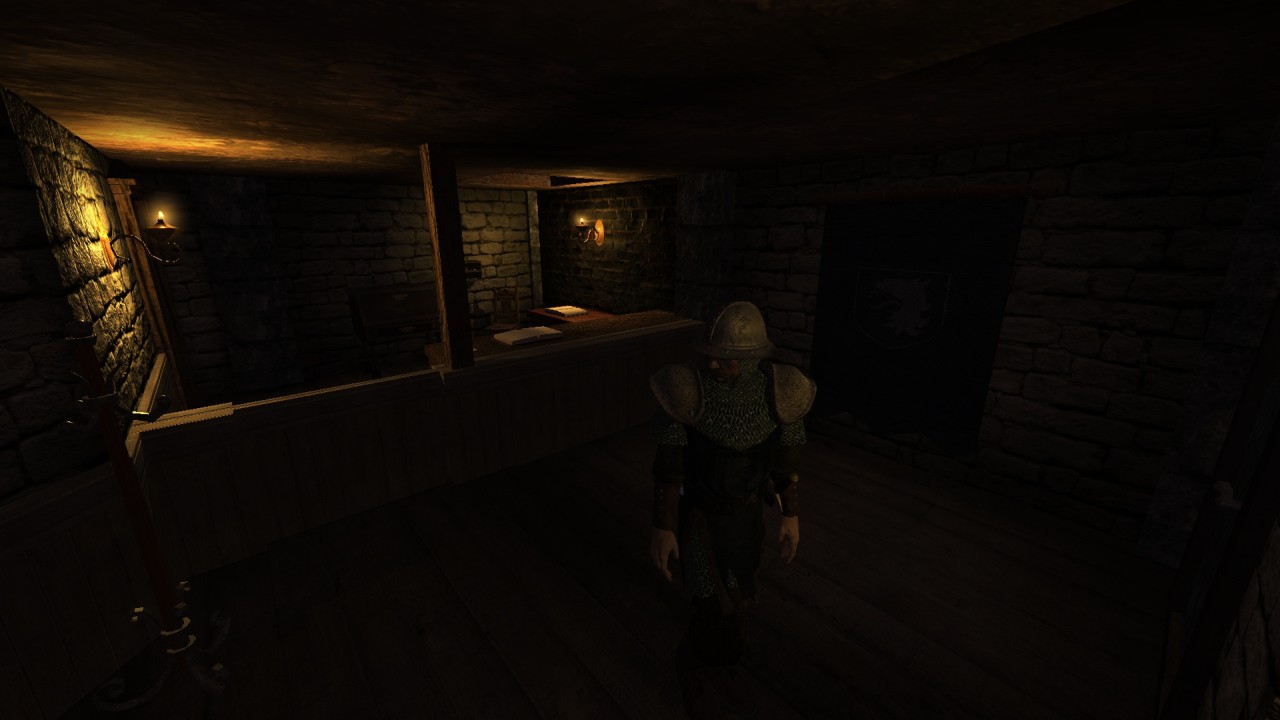 This third entry offers a difficult challenge during its early moments before easing out once access to the prison is gained. Otherwise the mission from then on remains a solid, enjoyable experience with very little else going for it besides a bizarre side objective. Beyond that it feels like an appetiser for the next chapter in Steele’s journey.