Krause sets the stage for RUNBUDDY inside a large and sprawling UAC facility, chock full of zombies and demons just waiting to have a piece of you. This wad will require a Boom compatible source port to play correctly and takes the MAP03 slot; suggested ports at the end of the review.

RUNBUDDY is a straightforward romp, keeping players on the move as they mow down an army of weak opponents and having the occasional square off against the tougher delinquents, who will in time also begin showing up to class more frequently for a piece of the action. Having played this on HMP during my first run the wad was not necessarily a difficult affair and quite tame. This is mainly because of various open arenas to avoid projectiles, enough cover to dive behind and there being a plentiful supply of ammo and health. Not to say that combat wasn’t enjoyable though. Quite the opposite in fact where Krause does a decent job at sprinkling some extra spice along the way to keep things interesting. I would however recommend bumping up the difficulty setting to UV even for those who don’t typically choose this setting, which provides a more preferable and tougher challenge suited to the locations and kept me on the edge of my seat. Enemy choice in general makes use of the entire bestiary and often mixes different types together and their placement will vary. The usual threats such as Imps, Zombiemen and Pinkies will be distracting players along the main path, while others like chaingunners will constantly be found lurking above at high ledges. Revenants will later show up at similar sniping spots to cause further annoyance during the later stages. 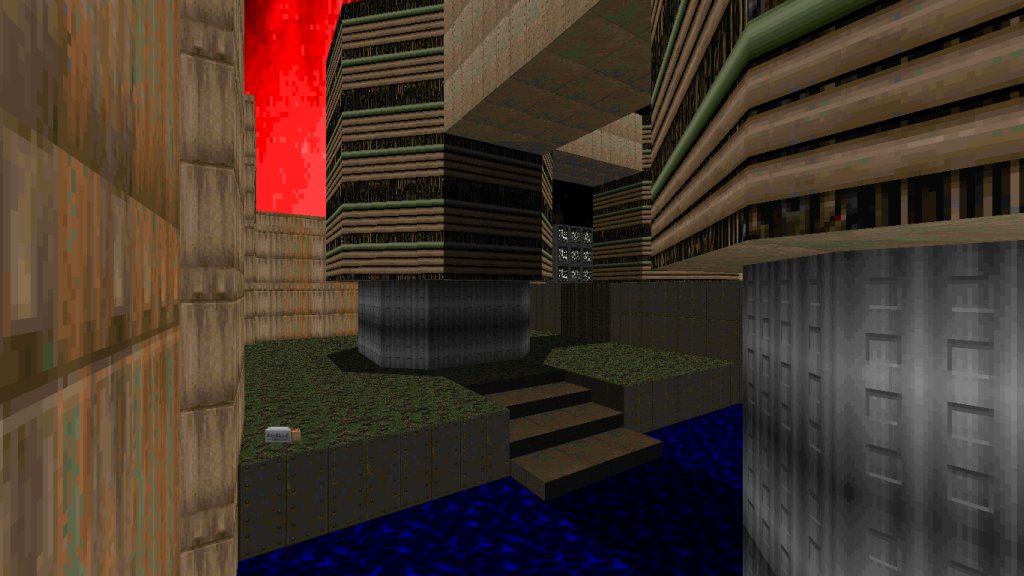 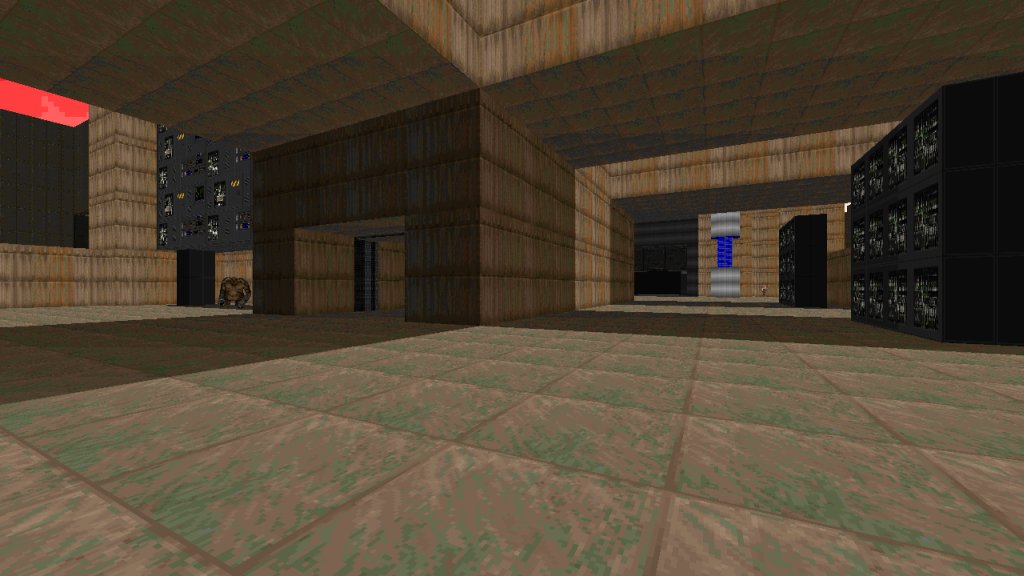 Cyberdemons will be a repeating adversary at significant points along the journey, the first of them protecting a yellow keycard which could either lean toward an easy or intense fight if other hazards aren’t dealt with first. Speaking of the yellow keycard, I had no ends of trouble figuring out how to retrieve it. Turns out one of the terminals nearby was a switch and nor was it obvious. Similar scenarios regarding teleportation will also take place in later areas where enemies will find themselves being warped from on spot to another on the field in an attempt to catch players off their guard, which could result in a scorched backside or a Revenant nearly socking you in the teeth. Not that much harm will be done of course with the given supplies scattered about, including a generous amount of Combat Armour, Soulspheres and Megaspheres. Another point regarding the enemies is that for some strange reason all of their sound effects have been replaced with equivalent ones from the first Quake, which may or may not be a turn off for some players since it does seem a little pointless. Though Krause did a decent job assigning sounds that suit them, but I must stress that a Bulldemon making Fiend attack snarls was more humorous than otherwise. I didn’t mind the changed sounds for Zombiemens, since I’ve always found the death scream from Quake grunts to be more satisfying. 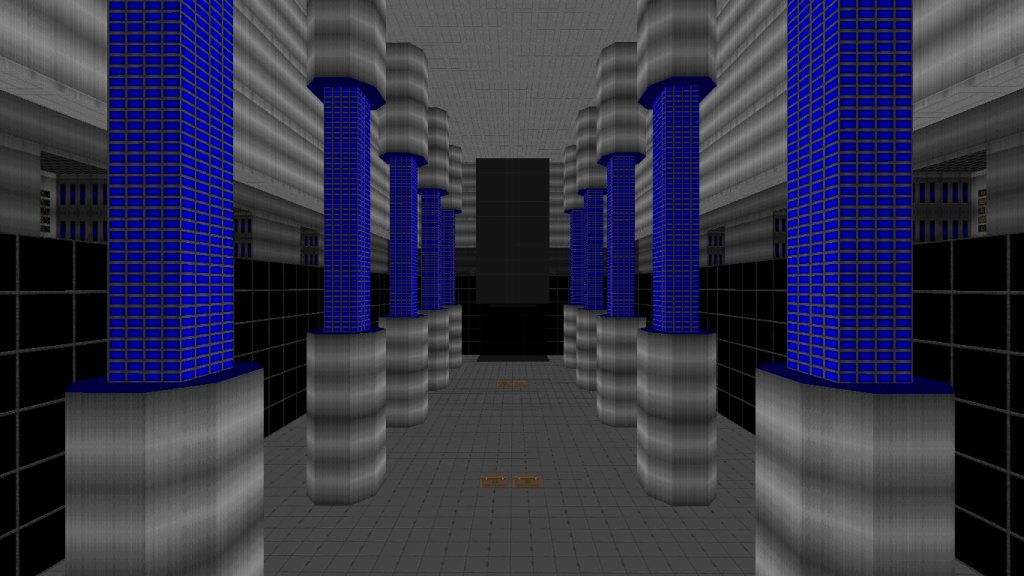 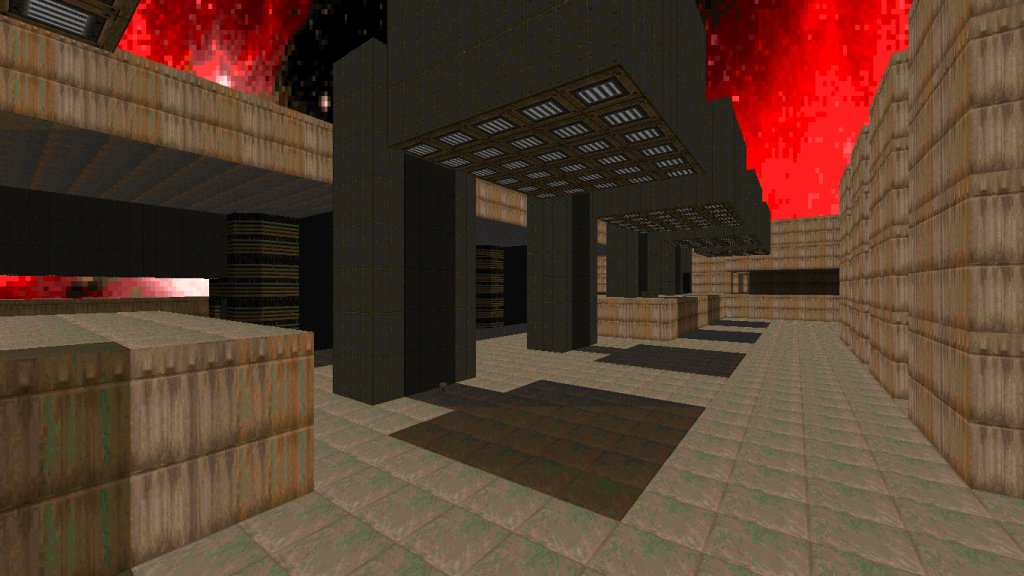 Upon launching the level I was a little worried about seeing an over sized hallway with bare walls, but pressed on to find that the strength of the visuals throughout RUNBUDDY are best appreciated when viewed as a whole. Design here leans toward simplism, using bold and confident shapes on a large scale while leaving most of the detail being shown through texture and colour combinations. Several structures actually stand out well using this style, with thick blue pillars supporting ceilings or enormous heavy duty lights overhead. Toward the end is a neat looking construction which appears to be a docked space ship towering over players as they do battle beneath it. Everything comes together better as a whole, but the design does still suffer from being both too square and plain at times. The same tan coloured wall and floor texture is used over the majority of the map and could have been broken up some more. Directional lighting with strong shadows amongst the regular shading would have definitely been effective with the scale in mind, an experiment I played with in Doombuiler, though I’m unsure if that might have been too excessive for the Boom engine at the time. 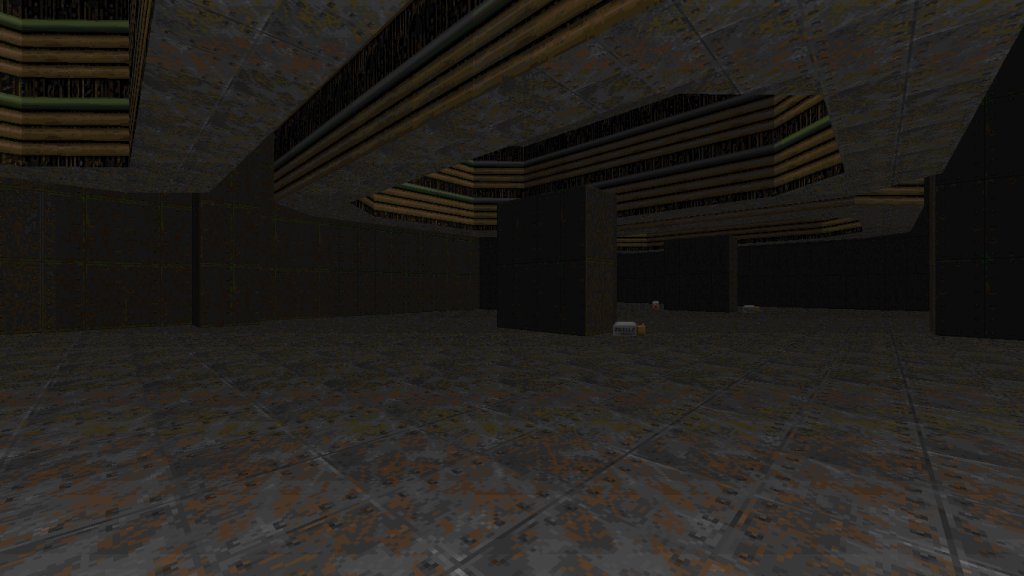 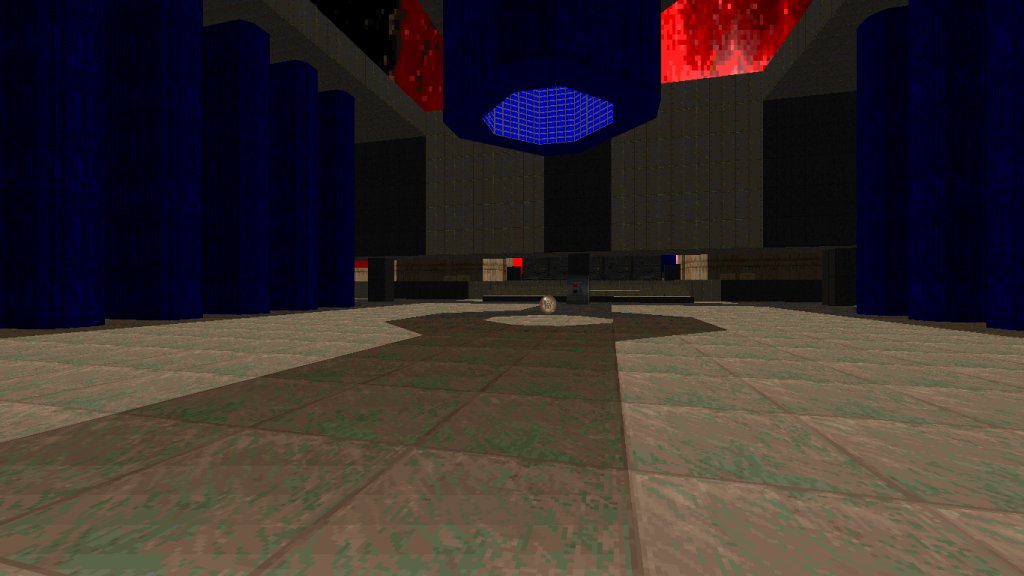 Simplistic in design and largely scaled by nature, RUNBUDDY won’t be a challenging experience on HMP due to the open arena, so it would be advised to jump straight in UV for those who seek one. The wad is otherwise an enjoyable romp that throws a lot of spice to keep combat varied.