The first canto in Anderson’s INFERNO series, originally released for Ultimate Doom before being updated for Doom 2. This review covers version 2.5 also known as DANTE25. The story goes that, after an attack on the UAC base your lady-friend Beatrice has gone missing and was last seen entering a warp gate. You soon follow behind.

DANTE25 focuses on a core theme which appears to closely match the feeling of an Episode Four level, using a blend of stone, wood and metal textures to create this very consistent visual style with strong design. There is little negatives to mention with there being a decent amount of variation in room shapes and sizes. Even the lighting can be quite moody. The map layout is fairly interconnected with many areas being linked up through a series of clear routes and hidden passages. Interestingly enough one of the essential locations that needs cleared out can be accessed much earlier without having located the blue skull key for those players who are perceptive enough. Level structure also often consists of tight hallways, allowing enemy placement to be potentially harmful when the time comes to fight against Chaingunners and Revenants, who are usually positioned in these awkward claustrophobic spaces or at some ledge where they snipe from a distance. There are actually two notable outdoor sections which can be considered as hostile, mainly consisting of higher tier brutes who seem to have the edge around these places unless some heavier firepower is found. 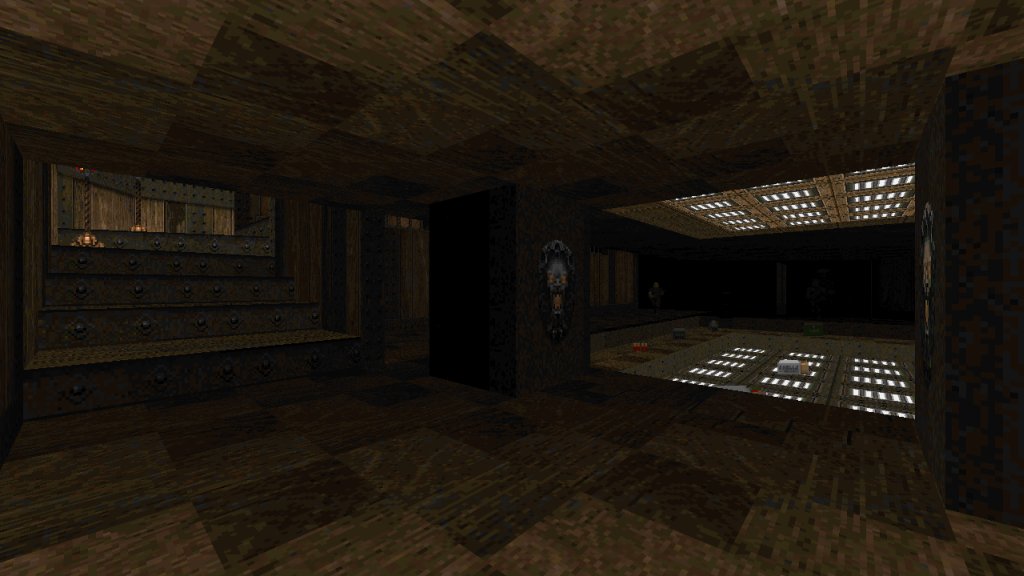 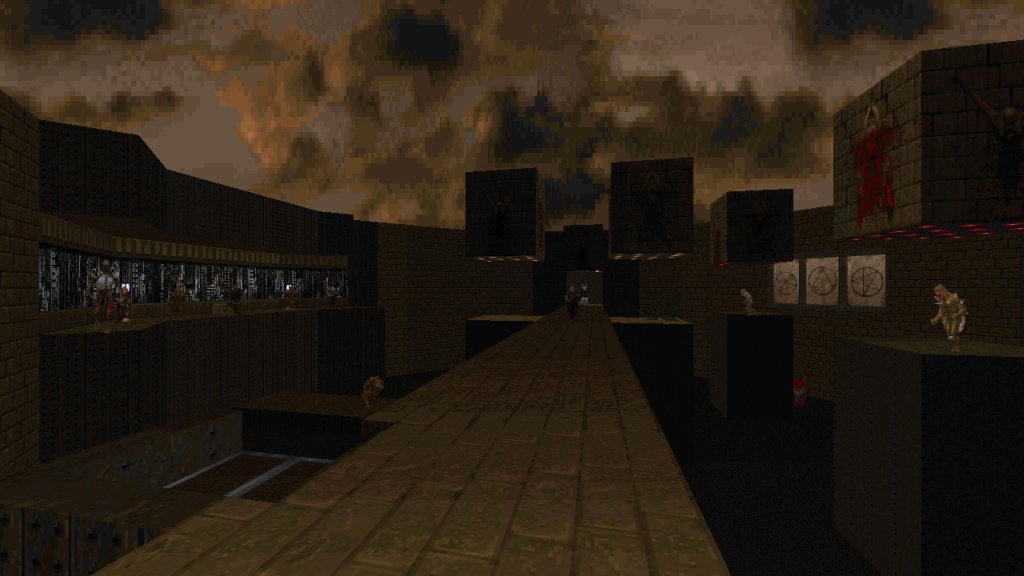 These battles are not particularly hard per se. On the contrary, combat would be more simpler if it weren’t for health items being a limited resource during a good chunk of the first half which makes up the difficulty. This means losing any significant amount of health will not be preferable in the slightest, saving what little medikits that exist for emergencies only. However getting hurt will happen and at the worst moments, whether by the abundance of hitscanners lurking about, an unexpected crusher trap or a sudden ambush. Treading carefully is important since recklessness will not go unpunished. The bridge area for one is dangerous to head out onto with low hit points since there will be oncoming fire from several directions. This is why searching for those hidden passages will give players an advantage to find new weapons or flank enemies. This encourages exploration to help turn the tables and works as a nice highlight toward DANTE25. Health does become more frequent nearer the end, which only makes sense for it being a well guarded section. Ammo on the other hand is of little concern and is plentiful, along with a wide choice of weaponry to choose from including a well hidden plasma gun in plain sight. 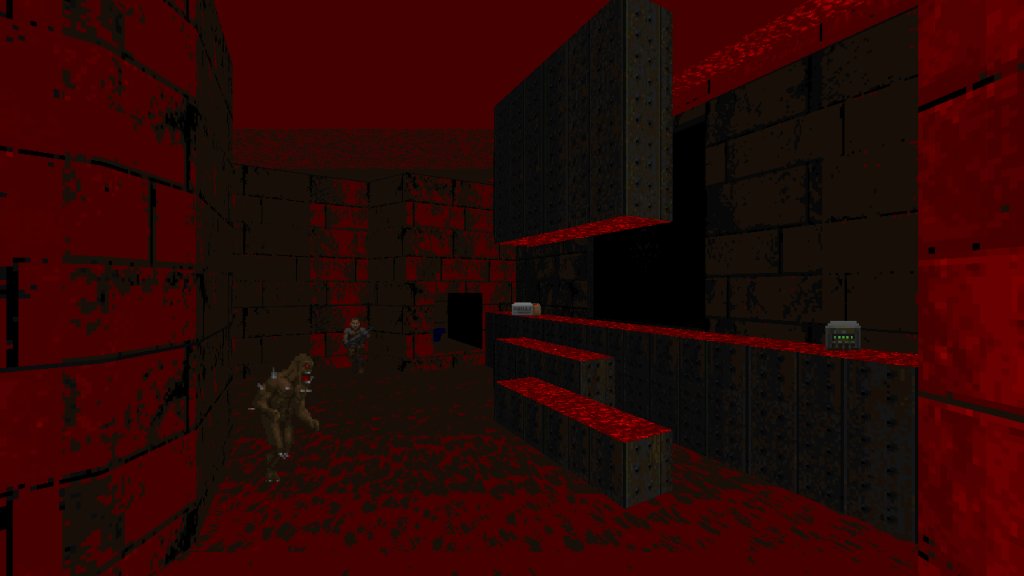 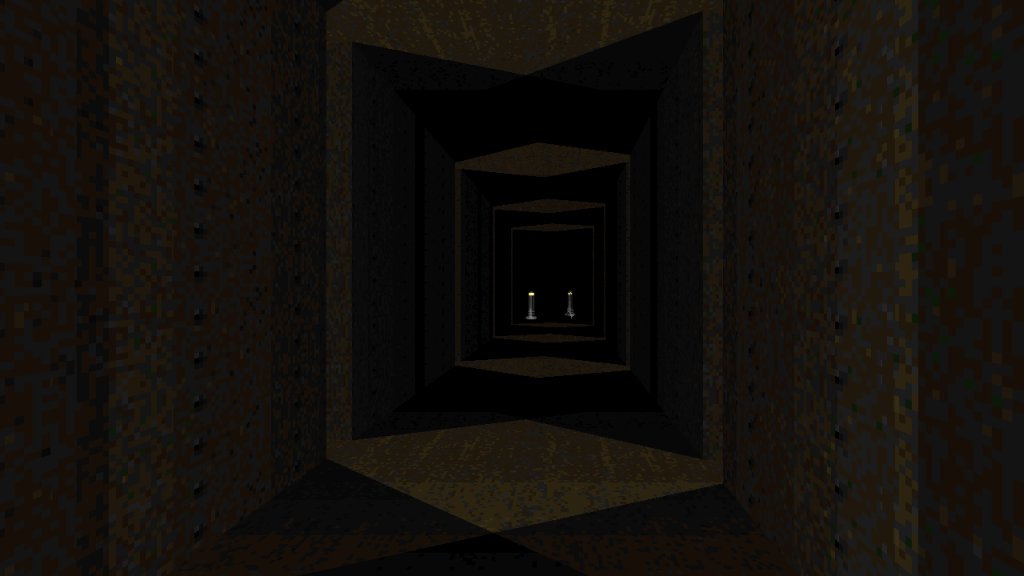 Can be a difficult level with limited health supplies, so long as players are perceptive of potential threats and careful not to lose too many hit points. This created an enjoyable challenge and forces different tactics and exploration to gaining the upper hand over enemies.