Round the U-Bend flushes players through a large drainage system in a cistern themed setting. This is both a conversion and remake of DM5 turned into a singleplayer experience.

Takes place inside of a large drainage tunnel system and the layout centres itself around the main pipe, split across three different layers which players will traverse through starting with the middle section, then across the upper walkways before sinking below into the overflow for a small finale. There are no complaints concerning the design which shows great attention to detail, offering solid aesthetics and good lighting from top to bottom. The cistern itself is very circular in shape which is also often used in other parts of the geometry in places such as the arched ceiling with skylights, or the network of pipes twisting and turning throughout the environment and held up securely with support beams. These curves are then accompanied with textures that have been rotated and aligned with care. Texturing elsewhere has also been done well with good trimming and there is a balance of contrast between the brick greens and metallic browns, with a touch of blue and orange when the pipework is visible to break things up. 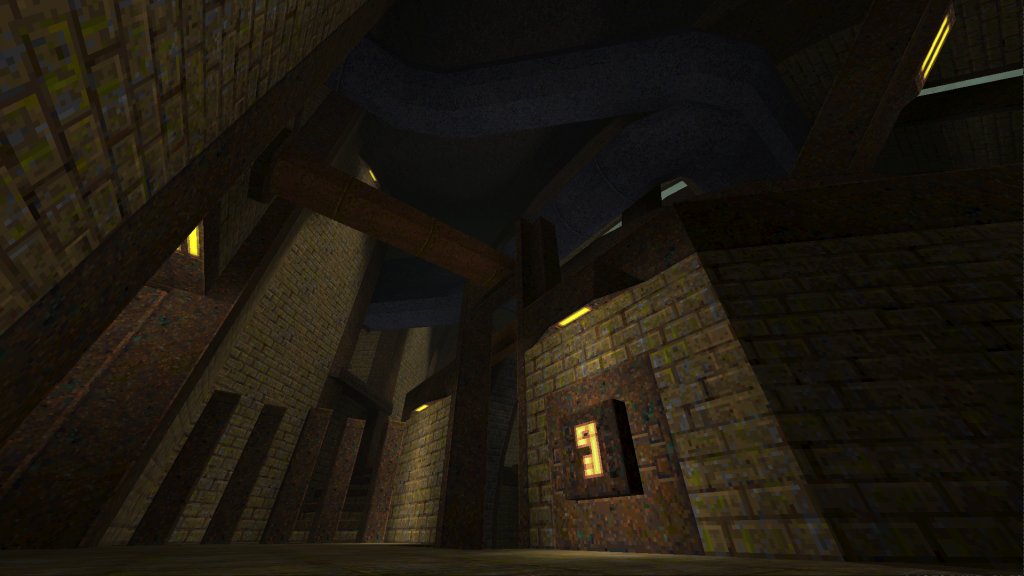 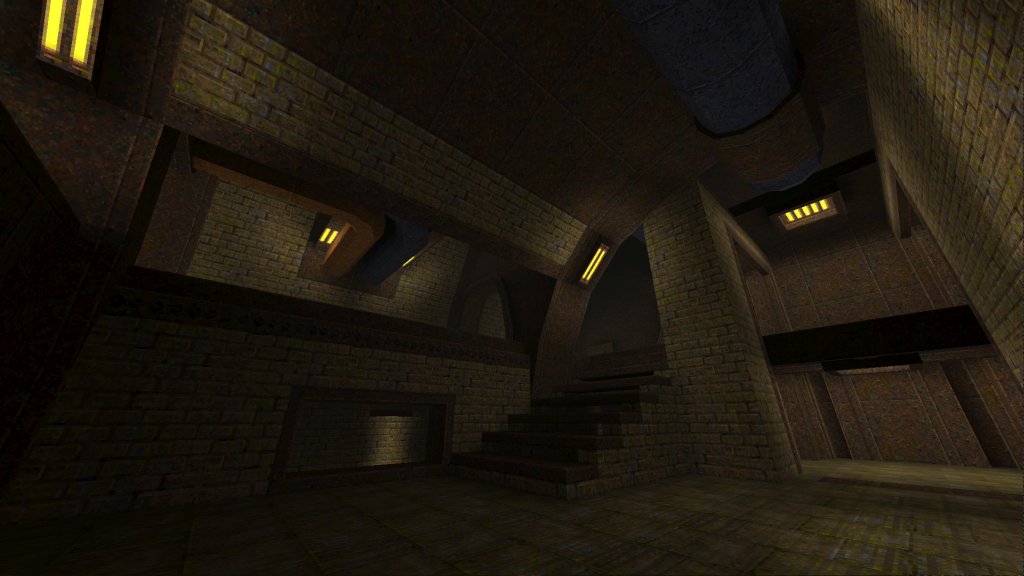 Gameplay starts off moderate with small amounts of vertical combat as Ogres and Grunts take advantage, but quickly becomes quite sinister at times when Vores and Shamblers get thrown onto the field without warning, finding myself bumping into another big brute I wasn’t expecting when attempting to retreat elsewhere. Underwater parts are also dangerously inhabited by Tarbabies that can really ruin someone’s evening once they start bouncing around. The overflow finale offers a nice battle against a bunch of higher tier foes like Fiends, Hellknights and Vores, but I didn’t like the symmetrical choice with enemy spawns for each of the two buttons, lacking any surprising encounters for the second time. The rest of the map also contains some easy secrets to discover, providing useful goodies to aid in battle even for those not too keen on hunting these down. 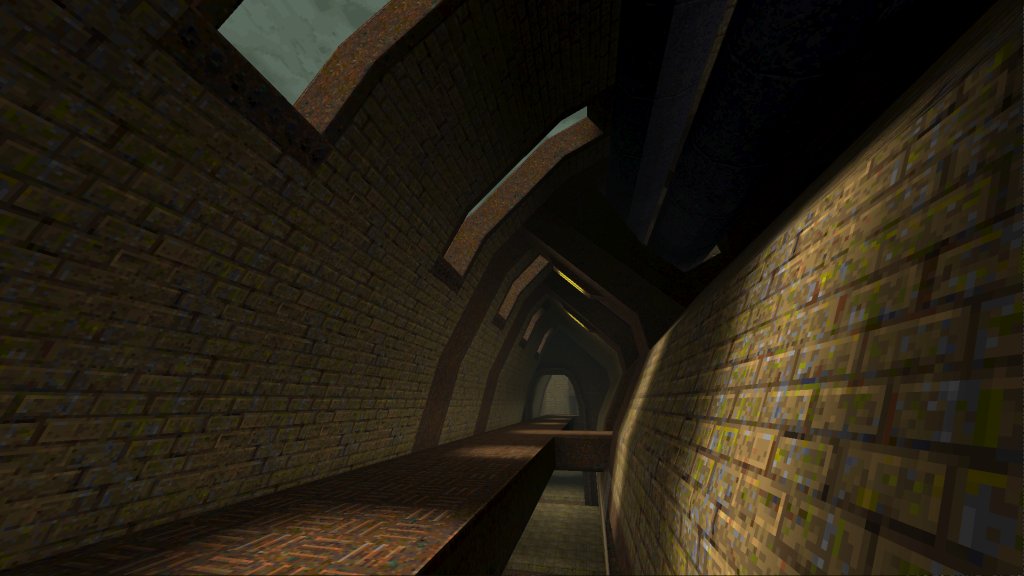 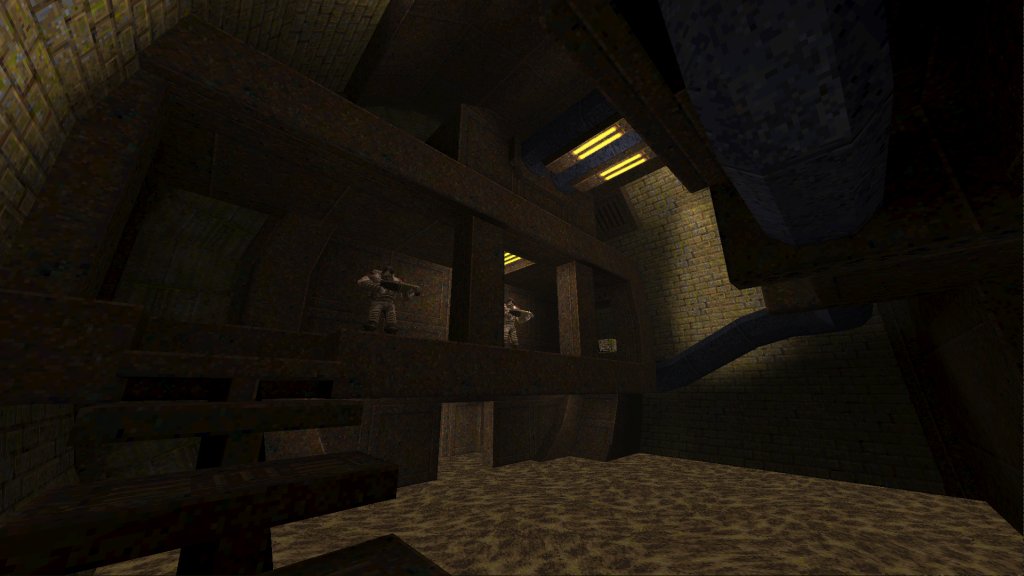 Design is the strongest side of this conversion, showcasing an attention to detail from curved geometry, good lighting and careful texturing. Combat is moderate in difficulty yet quick to throw tougher opponents early on for tension.