For the strangest of reasons, the main character awakens to find himself back in the home from his childhood, twenty years into the past. Everything appears to be the same as it once did, except there are two noticeable differences. Something is infesting the house and no one appears to be around. Just what is going on here?

This is a story about the main character facing up against his trauma and to discover the truth behind the events of the past, to overcome his deteriorating mind. The atmosphere is created right off the bat upon starting to bring across a sense of being alone in this house, except there is always that small thread of doubt, never knowing what might be around the next corner. Over the course, he will recall memories from his childhood concerning a specific object the player has picked up or about the location they happen to be, sometimes providing a useful hint. Exploring the house will then be a vital aspect, since keys are not the only things required to unlock all the barricades ahead and will involve some minor item hunting and simple puzzle solving. The use of horror here doesn’t rely on jump scares and instead reflects to events from the past merging into this reality, along with the strange events which follow. Ironically enough though, I found myself getting more startled each time the character suddenly spoke out aloud! 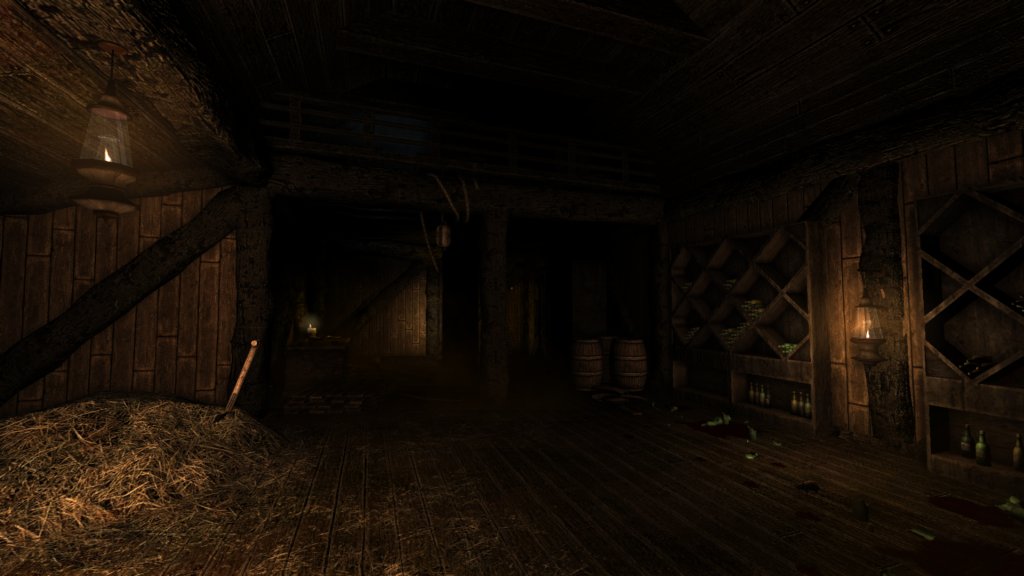 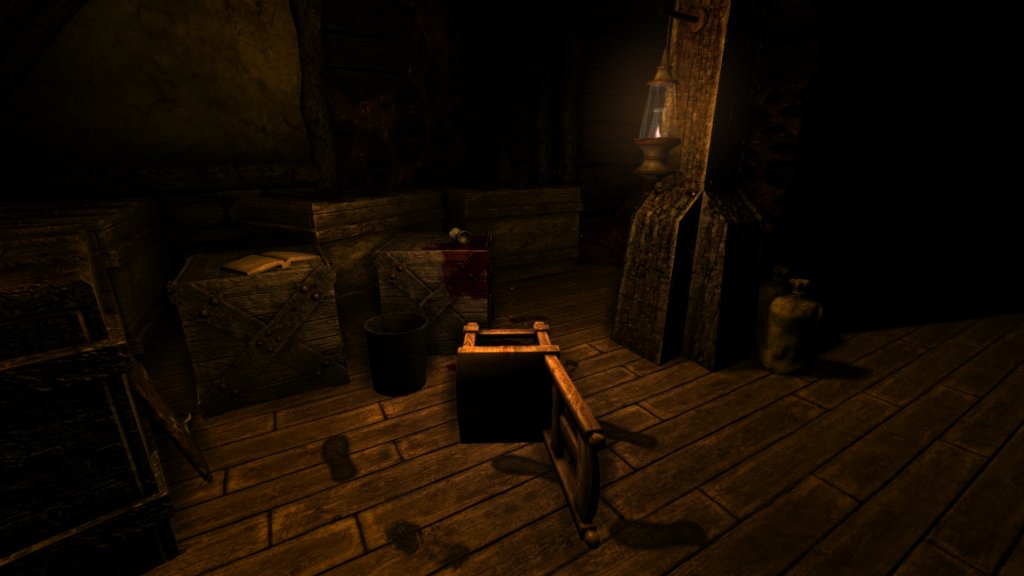 Deterioration is a visually pleasing mod through its carefully pieced together environment, each room serving some kind of purpose, for either story progression, gameplay or to simply flesh out the house layout without adding too much. An aspect I did appreciate was that the levels weren’t entirely static, by involving the idea of an infestation going through the stages as players progress further. This also includes various neat effects and little ideas Streetboat throws into the mix, such as a subtle detail like character movement when unlocking a door, to the big reveal of more important elements to the story. One particular location I enjoyed the most were the underground segments, which changed the overall tone and also provided a clever puzzle involving the use of texts and finding a clue within their words. On the technical side of things, I only had one issue. There is a rare bug which involves being at the correct angle while pulling open a locked cupboard door, which can trigger an event earlier than intended. 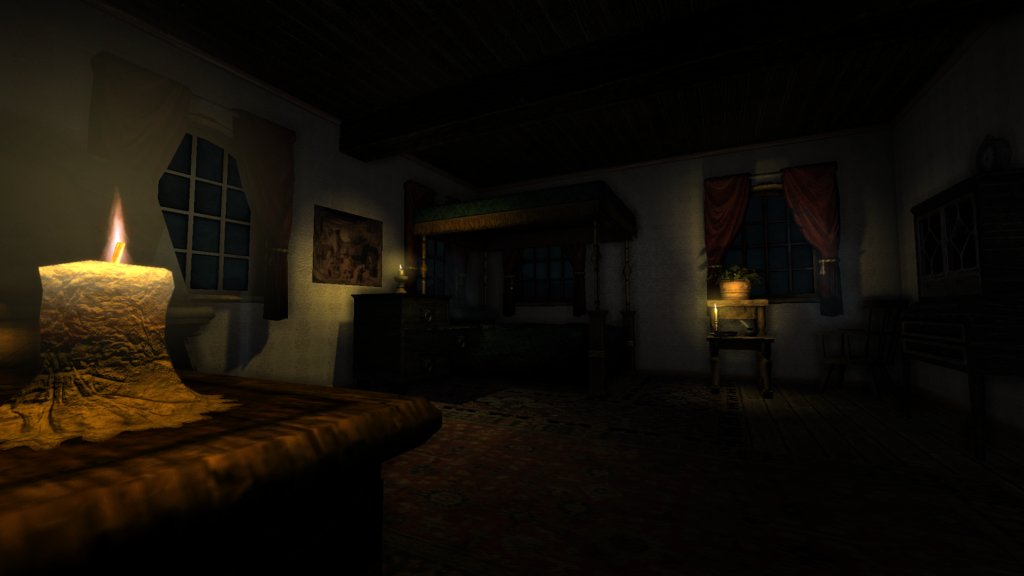 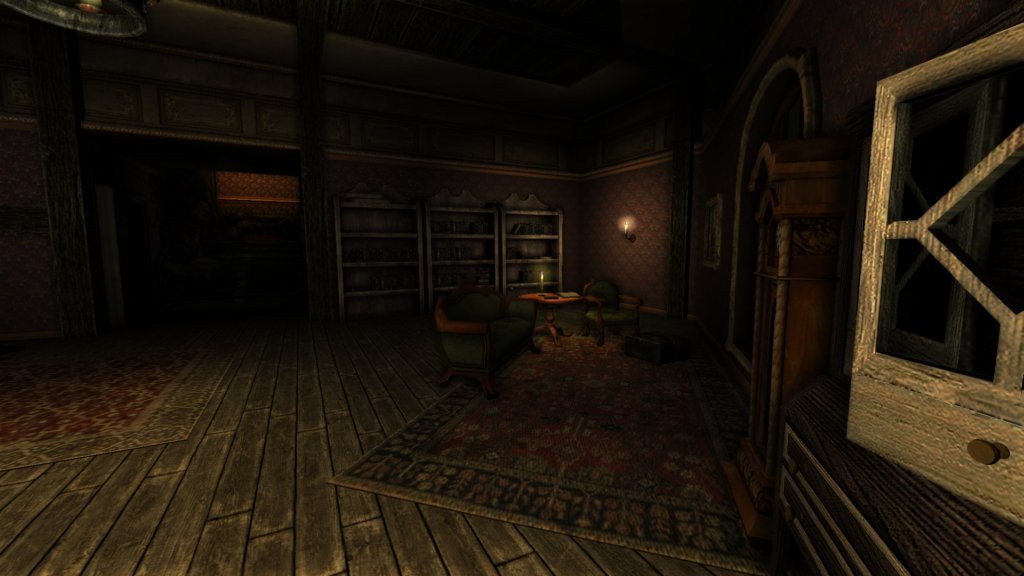 An interesting story to follow the main character discover the truth of his past, while gameplay offers some neat ideas and set pieces. The environment is structured well and the design is visually pleasing, especially during the later segments.