Gordon Freeman has been given the task to help reactivate a Resistance listening post located above the old lighthouse. From there, things quickly escalate.

Mission Improbable is with no doubt, a gorgeous set of levels which offer players a number of detailed environments to roam around and explore. Each one of these maps leans toward a sense of realism through the architecture and terrain, then using a wide choice of decoratives on top of this to feel like a complete package, ranging from wooden beam supports and seperated floor boards, to the variety of small foliage to ensure that the landscape doesn’t appear too barren. Even the lighting in general is approached well, keeping interiors well lit where I had very little use for the flashlight. This level of detail seems to be spread out fairly consistently and neither do locations appear to be neglected or cluttered with visual noise. Colour correction is also a feature utilised often as a means to inject a specific kind of mood for the area. While at the beginning it appeared to wash out the colour of the cliffside and cave, the further I had progressed and saw, the more it added to the experience, especially during the later stages. 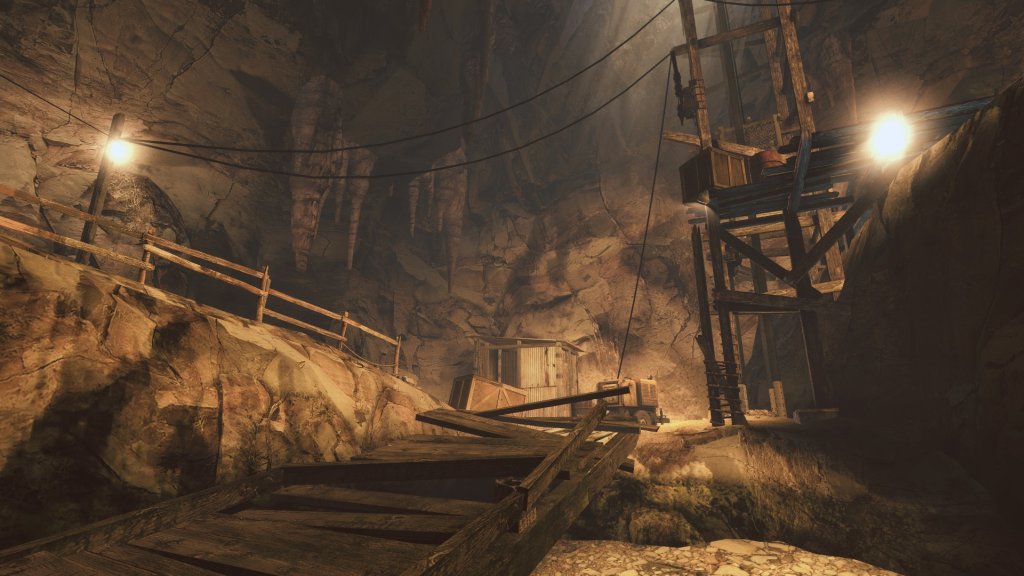 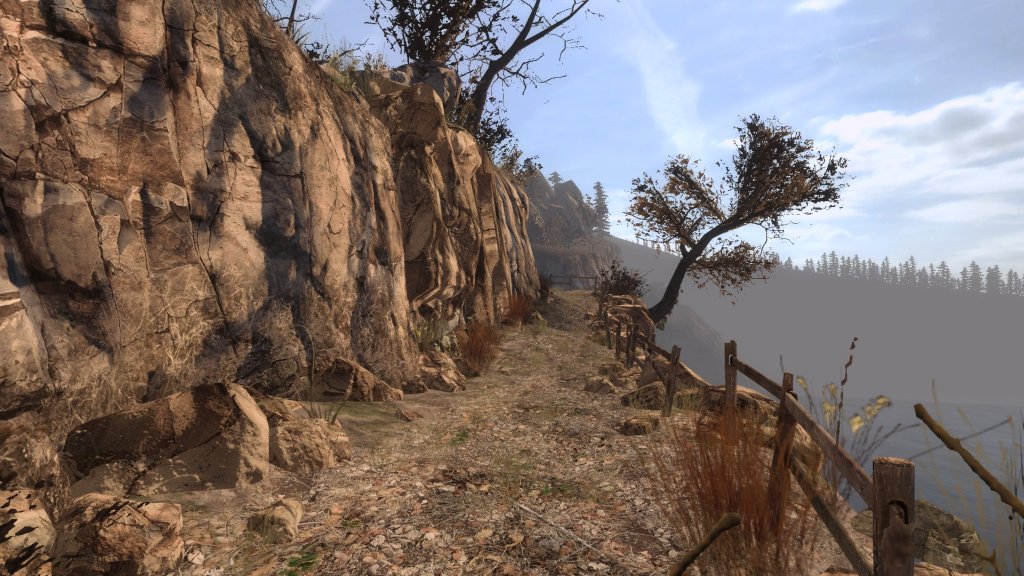 Players will travel through a few distinctive locations, the most notable including; the lighthouse situated on a lonely island; the underground tunnels beneath a Resistance base; and a Combine facility with its large, sprawling interior. During a majority of the former segment the gameplay is pretty simple and straightforward, facing off against a few lurking zombies and performing the odd easy task to proceed beyond obstacles before reaching the lighthouse’s peak. The problem is, these zombies barely pose much of a threat and the later addition of the Combine usually come from front and can thus be taken care of swiftly. There were however some nice set pieces here and there, such as the trolley line to create some tension. Mission Improbable isn’t a challenging mod and only rarely does it offer a tough fight. Most of the time is quiet while spent wandering through the level solving what needs doing, and the amount of combat that does exist is done in short bursts. There could have been an increase in flanking positions, more enemies in the vertical space and other twists to keep players aware of their surroundings instead of what lies directly ahead of them. 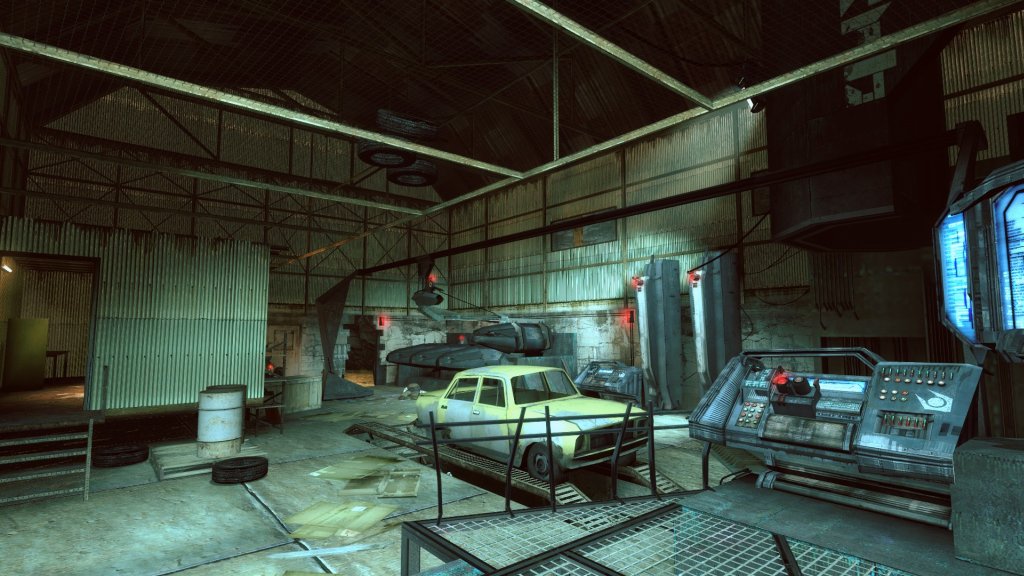 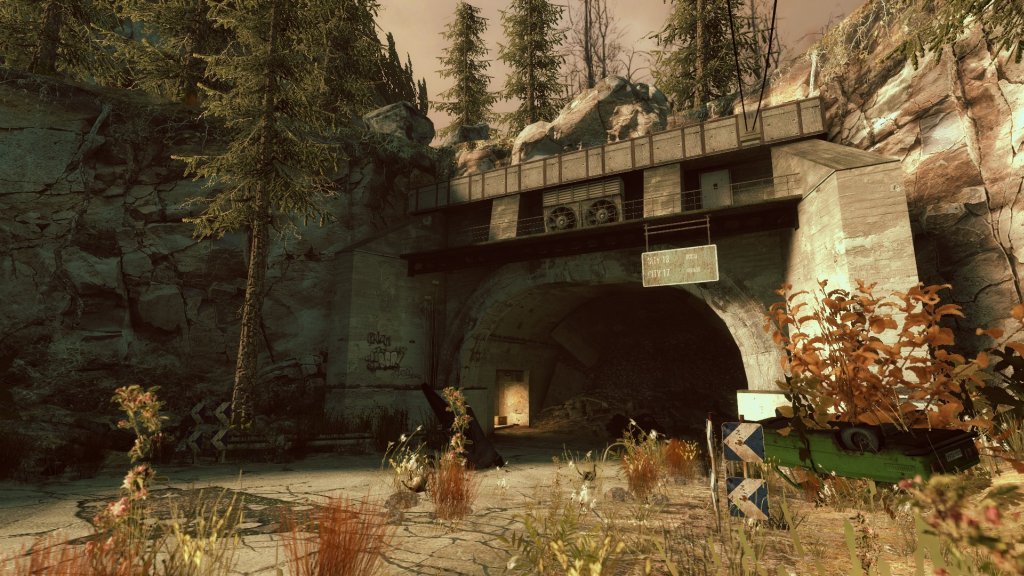 The pacing between levels as a whole is done well and doesn’t feel like sections drag on too much, except the map in the road tunnel might have been unnecessary. Upon reaching the gas station, the mod starts to showcase a large number of small ideas which, when bundled together into a single level, helped to make the gameplay feel somewhat refreshing, adding the desire to see what else might be in store up ahead. Some of my favourites include Gordon’s reckless detour, a particular washing machine device and the introduction to new character providing a subtle spot of humour to break up the serious tone. Of course, there were other fine segments beyond this point as well, such as the underground areas, with its sickening green tones, detailed and gritty design, along with the addition of zombies, creating the right kind of atmosphere here. The Combine facility is another area the team got just right, keeping the asymmetrical style of Combine architecture intact and blending this with the cold blue hues makes this place feel authentic, yet very different from the Citadel. Machinery works its magic, trains pass by frequently and the vistas make the base appear bigger than it probably is and as a result, the level feels very much alive. 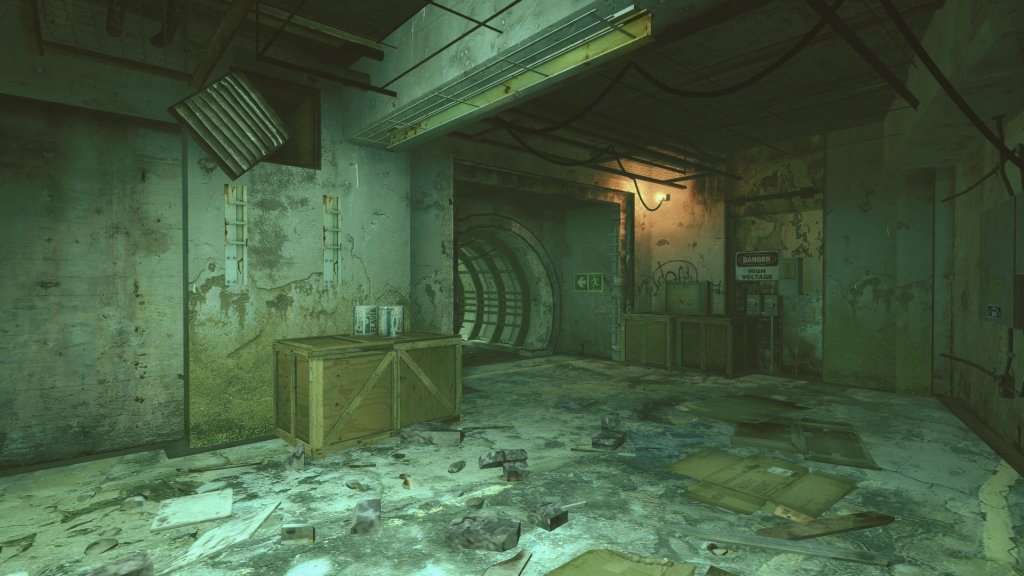 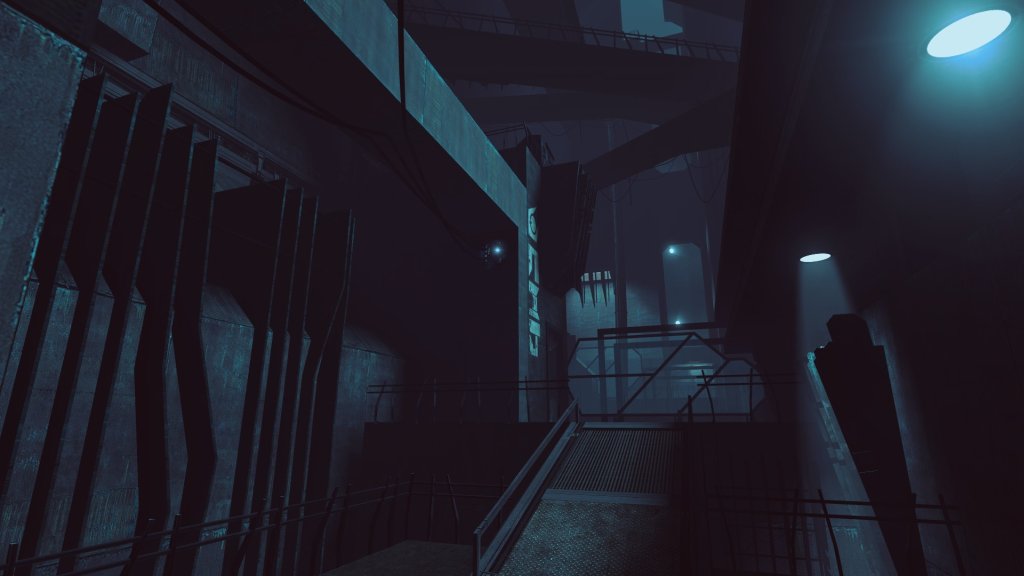 While it not exactly a mod that provides a lot of challenge, the levels are paced well and are gorgeous to look at, with several detailed environments, nice use of colour correction to spice up the atmosphere and the addition of many smaller ideas to keep things fresh.