Duke has been sent over to Highland Highschool to clean up the place from top to bottom, mowing down every alien that comes his way across four floors. Built with the HRP in mind, but also polished for classic textures too.

Highland takes place within a typical school setting, a theme which was a common choice for newbie mappers to create and release back in the day, usually offering nothing spectacular and poorly designed. David however doesn’t fall into that category and tackles the theme with little problems and the map looks great as a result. While the layout isn’t entire impressive through both a design and gameplay perspective, though I can’t fault the mapper too much for choosing to make the location feel like a real place. It is the visual design which more than makes up for it, with rooms appearing according to their purpose, with enough variety as not to appear like the classrooms were just copied and pasted. There is generally a good use of shading and lighting to bring about depth, along with enough detail and decoration that covers the necessities while steering clear from clutter. I also couldn’t help but notice a strong feeling of the original 3DR maps lingering about. 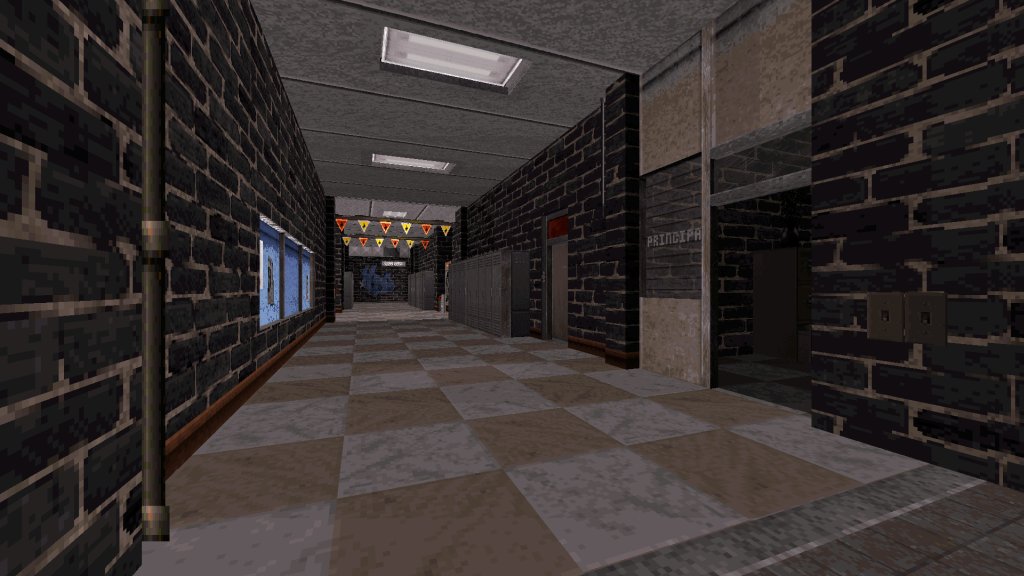 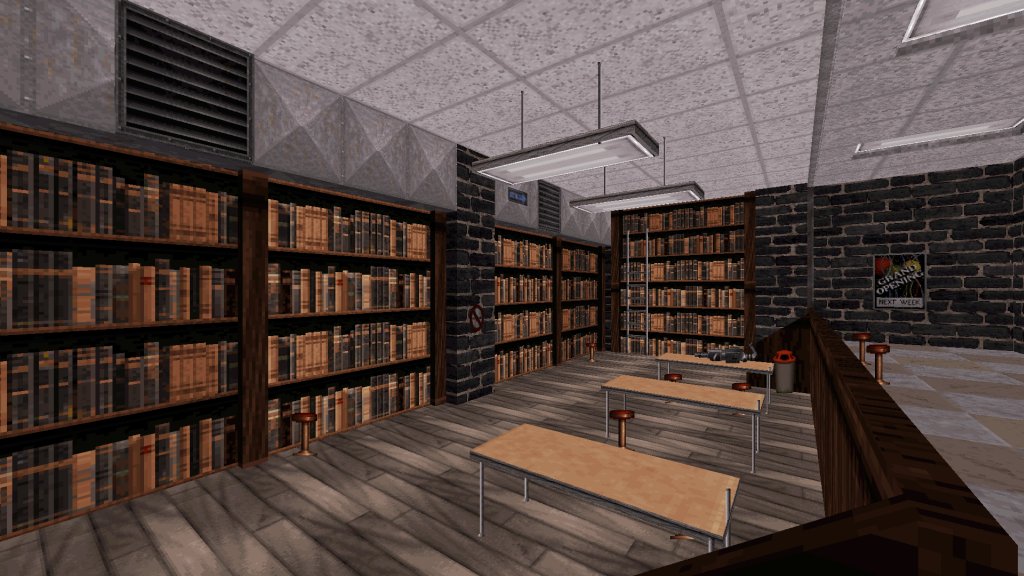 Both progression and action are on the average side, where the focus is about simple action against a small number of enemies while navigating the school from top to bottom in order to proceed, which isn’t entirely limited to key cards and buttons. Lizmen are the primary type of enemy players will face here and despite the constant need to avoid a lot of hitscan damage, the ammo and health balance seems about right, yet the map isn’t much of a challenge where David could have thrown in more fights to deal with. The finale against a Battlelord was also a weak decision to give the level some closure and feels thrown out there. I would have much preferred a tough setup against regular foes guarding an exit to provide a stronger and more interesting ending scenario. 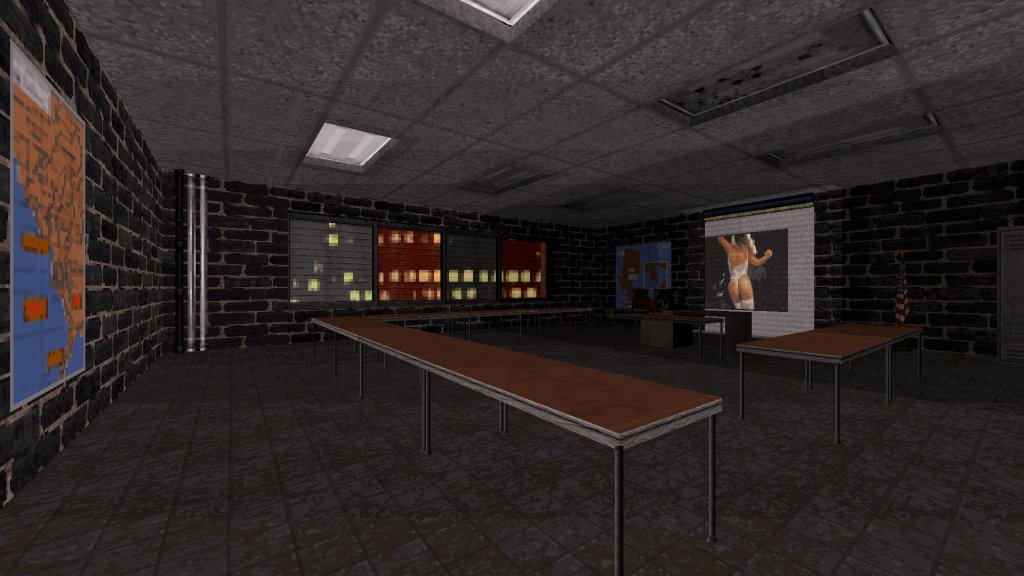 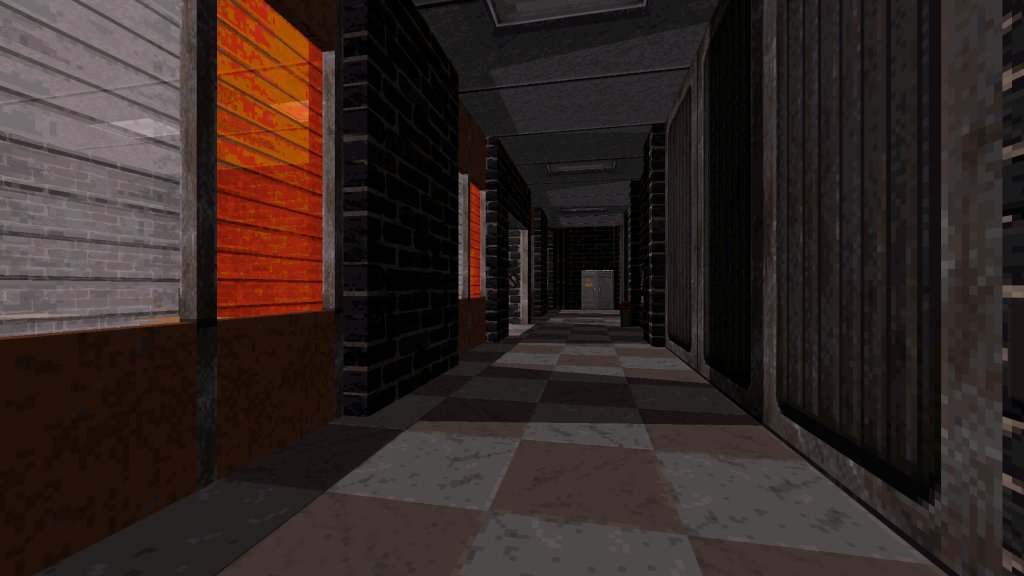 Highland is an easy map with little challenge, fighting the aliens over various floors within a school setting. Despite being built with the HRP in mind, classic mode is also supported and both modes look great.