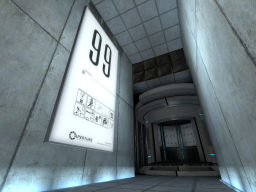 Another nice map here that starts off giving you no portal gun to play with leaving you to figure each of the puzzles out while slowly advancing each stage of using the portals yourself, like a concised version of the full game and works fairly well in that aspect. Although the map is rather small and short in length it does have quite a fair share of variety between the puzzles and some are rather new and fresh. One example is the first one recreating a previous element in a different sense, which of course I will be leaving you to figure that one out.

As already mentioned each stage of the puzzles will slowly give you another piece of the portal gun as you progress through the enjoyable challenges, nothing too hard with some nice approaches to ideas, new and old. As for the design, nothing different than that from the original game, rather standard and kept in a good looking condition which is always nice. Lighting is nice and bright and texturing is consistent throughout the variety of large and small sections of the map. While everything imitates the design from the original.

Conclusion
Mix of old and new ideas with some nice variety and flow between them in a pretty standard looking map that makes another enjoyable puzzle experience. 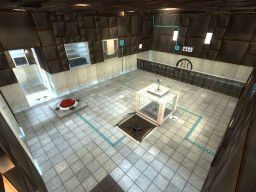 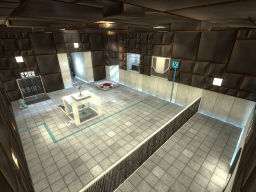 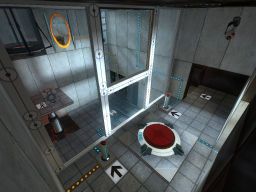 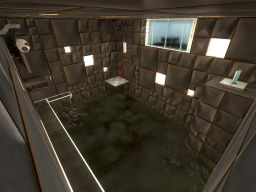