Gameplay
Balanced and consistant, a little easy at first but later in it can get a bit tricky. Plenty of ammo and other supplies around to remain in the action and a lot of cover if under heavy fire. Nothing too fustrating anywhere during the mod, however some few puzzles aren’t obvious at first. Enemies are mostly soldiers throughout several levels, but eventually you’ll fight some Xen aliens, although they aren’t too difficult to beat, so everything remains fun and enjoyable. A few secrets to get a few extra weapons to help you on the mission which were a nice find, and some traps for the player to look out for.

Design
This modifacation keeps a consistant, solid and tidy structure throughout the entire mission. Each area of the mountain complex has its own style of design and texturing, the first part having a lot of marble and a rich sense added to it. The labs also have their own style but look similar to those from Black Mesa. Texturing has been done well in each area, while some mix others together to add more detail into it. Each room has plenty of objects, furniture or computers to fill up the space but ofcourse some crates which gets a bit old. The lighting is moderate throughout with nothing that looks bad or out of place. Everything uses the default textures and sounds, but use them well to create some interesting designs for a few rooms and corridors, and the thunder from the introduction level. There was a slight bug with the bathroom door later in the mod, in the blue corridor. Pressing the use key on the glass panel causes it to “open” therefore closing earlier than the main door if that is opened as well making it look wierd, doesn’t affect gameplay though.

Overall Conclusion
Balanced, consistant and enjoyable gameplay with a solid, tidy design throughout. 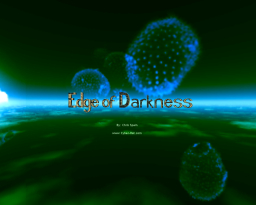 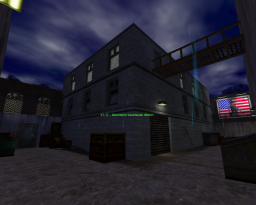 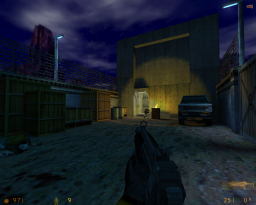 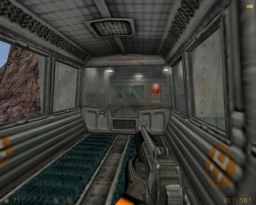 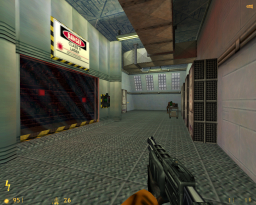 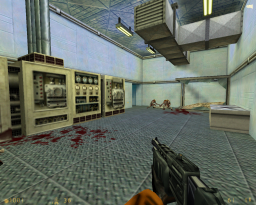