Gameplay
I found this three map pack very hard. Even from the start it is very tricky to survive yet there’s plenty of health around. This must be because of the advanced AI in the map pack which is a lot better and harder to kill your enemies. Also included is few new enemies and most are very annoying and hard to dodge from. There is a lot of weapons used in the three maps with plenty of ammo, but due to the large hordes of enemies you will cross, it’s easy to run out and go low on health. The gameplay is solid though and nothing confusing about the maps.

Design
Very detailed rooms, some of which are large and designed very well. Texturing has been done well, as has the structure of the map. A lot of dull browns and eerie dark textures used through out which make feel like you’re in a different world. In each of the three maps the design doesn’t get repeatative and many different designed areas yet keeping within the theme and style of the maps. 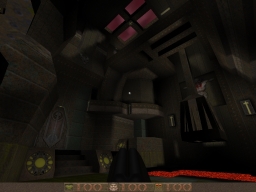 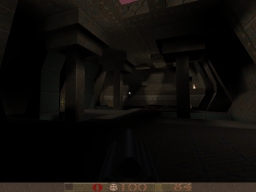 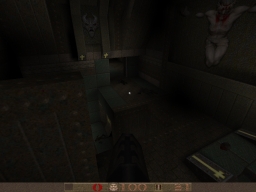 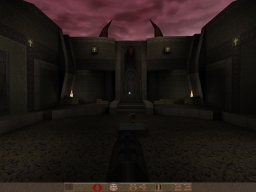