Very little amount of anything really, there isn’t much action through out to have any fun, sometimes the odd small horde and few enemies here and there but nothing entertaining. Some fights can leave you wounded but there being very little health can get annoying. The player is given a lot of ammunition and firearms, however there isn’t really much use for them due to the lack of any interesting and action packed gameplay. The voice acting is in Russian, so those who don’t understand obviously won’t know what to do and learn anything to do with the story. The modifaction did however have an interesting idea when driving the truck with the tram graphic replacement but sadly that was all.

A lot of large rooms and exteriors that are very empty with boring design without anything too special, a lot of badly constructed areas with simple texturing however aligned very badly. Lighting was average with nothing special either but because of the bad design, nothing was memorable at all during the play through. Most of the modifacation had a lot of sounds ripped from Doom3 and Half Life 2 which didn’t really enhance the expierence in anyway. 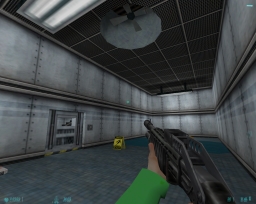 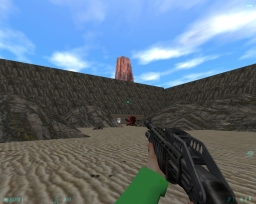 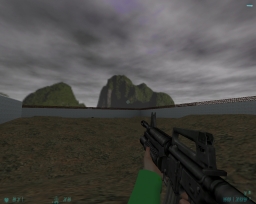 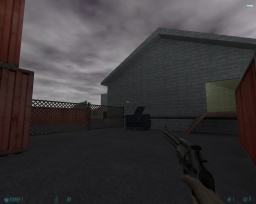