The World has changed and it’s people are crying out for answers. The Keepers have placed glyphs throughout the lands, not unseen by Garrett, stealing his curiosity. The Hammerites have increased their activities, and for some unknown reasons have established themselves once again, in the Haunted Cathedral. 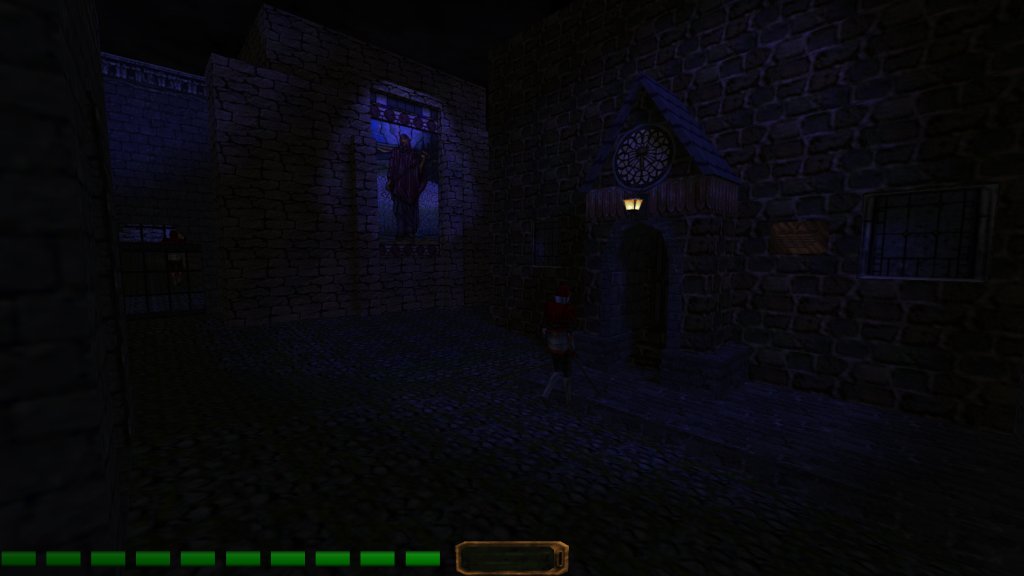 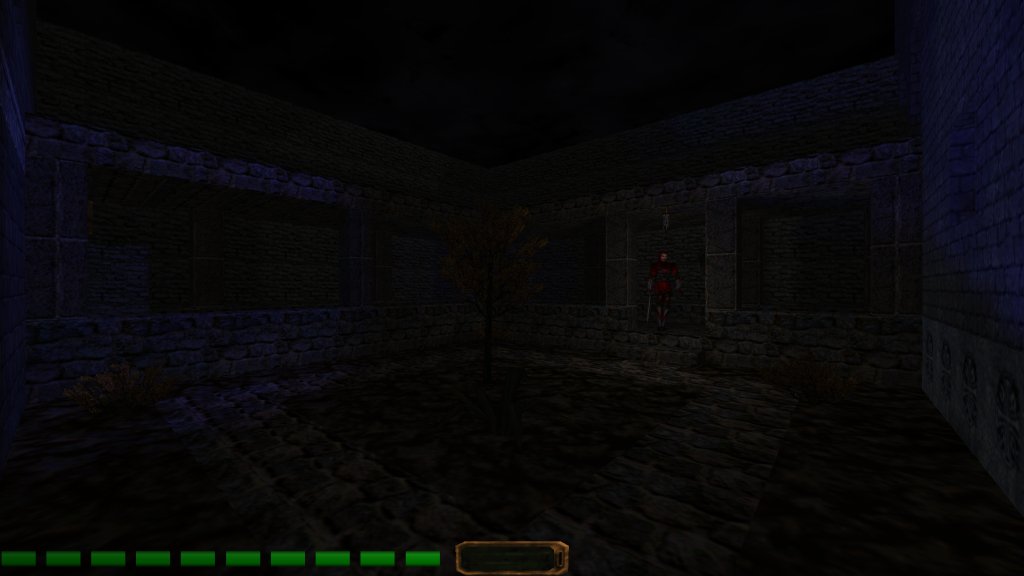 The majority of time is spent relying on players to seek out and locate a number of various objects in order to move onto the next stage, whether these might be keys, scrolls or other types of objects like a staff. Of course, this also means there is plenty of backtracking to make use of a newly found item to retrieve another in its place. I found the incentive toward exploration non-existent, where upon checking each room for something of value to steal or read, only to be disappointed due to the large number of rooms with nothing of interest inside them. Loot does exist, but usually placed in such a manner that it would be very difficult to fail the goal. Considering the size of the level, there should have been more valuables scattered about to make these locations less drab to walk into, like a couple of coins tucked down the side of a bed or wine bottle stashed in the corner. 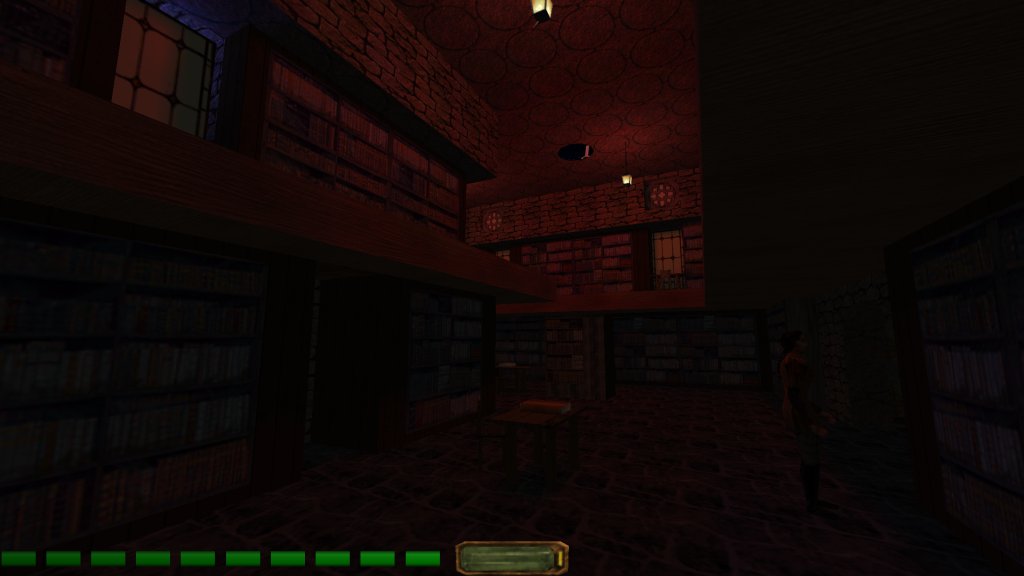 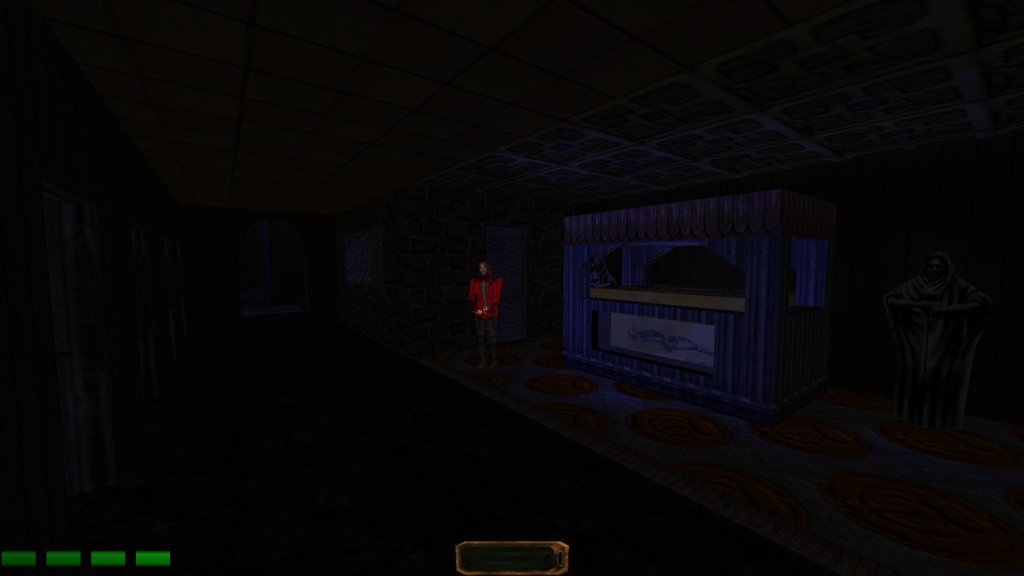 Hunting down the objects as required for the main goal seemed like the only thing to focus on, with very little on the side to actually get involved with and the stealth aspects leaning on the easy side because of the abundance of shadows and light switches. There are a good number of optional objectives to tackle, with new ones triggering as the player progresses, but a majority of these can be completed quickly. One of these objectives was to create three frag grenades after locating the required materials. The problem here however was that this is another fetch quest on top of one already required and by the time I had completed the task thinking they were part of a larger goal, I had no use for these weapons. The mission was lacking some substance and often found myself getting bored. It is the narrative and plot events which bring across the better areas of Cataclysmic Revelations, offering a number of twists and other neat ideas thrown in there attempting to spice up the gameplay, one example being the Netherworld, which ironically also feels emptier than the normal world. 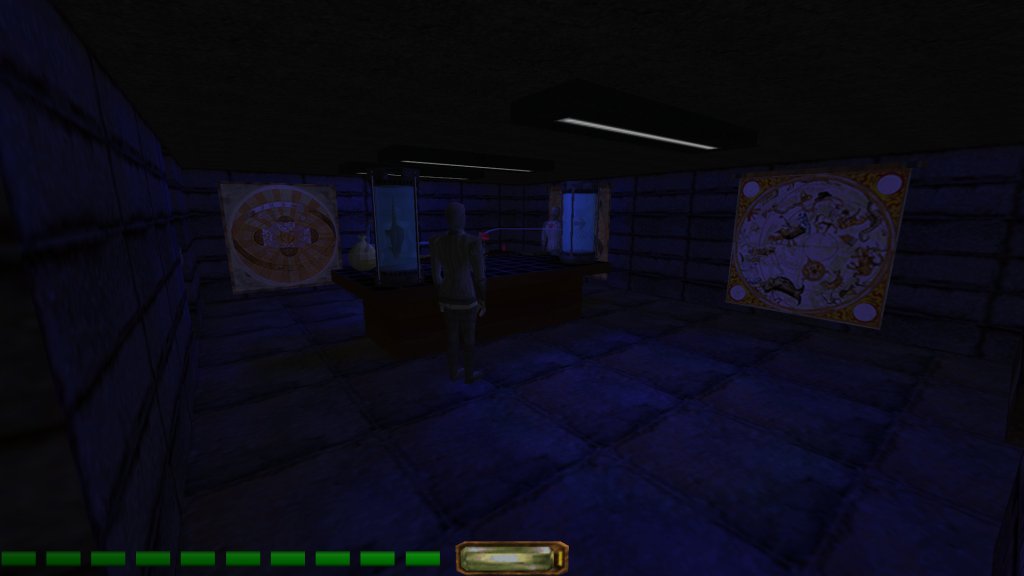 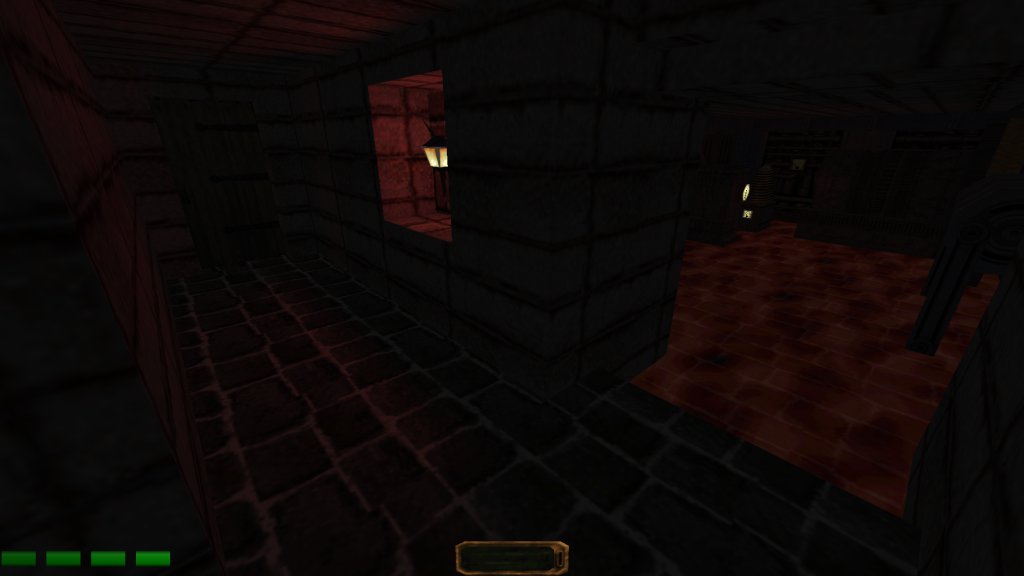 Despite the negative aspects of the gameplay lacking an incentive to explore as covered in the review, the main narrative was interesting to follow and there were several neat twists and ideas to spice up certain areas of the mission.