The situation isn’t looking up for Duke. An invasion on the city has begun but he finds himself hiding behind a rock in the ocean and having misplaced his pistol once again. He can’t be waiting here forever, so it is about time to head out and get the job done.

SLAUGHTERFEST does what it says on the tin by focusing on relentless combat against a large quantity of aliens while ensuring the action is both constant and hard. Takes place within a city district somewhere by the ocean with long, wide streets and narrow alleyways both swarming with enemies leaving no place truly safe. To make matters worse players will start their mission without weapons and must leave this safe spot to quickly acquire firearms. This level is a tricky one to get going with the beginning area limited for health and guarded by various types of foes who will definitely get some hits in. Finding the right approach will depend on playstyle but could potentially be too frustrating for others. Must admit that I found the placement of the pistol wasn’t easy to notice, unless this was intended. Luckily another can be found elsewhere if this one is missed. Even upon locating something to defend yourself with, the difficulty will simply raise instead to stay further ahead by increasing the number of encounters and throwing in heavier forces. 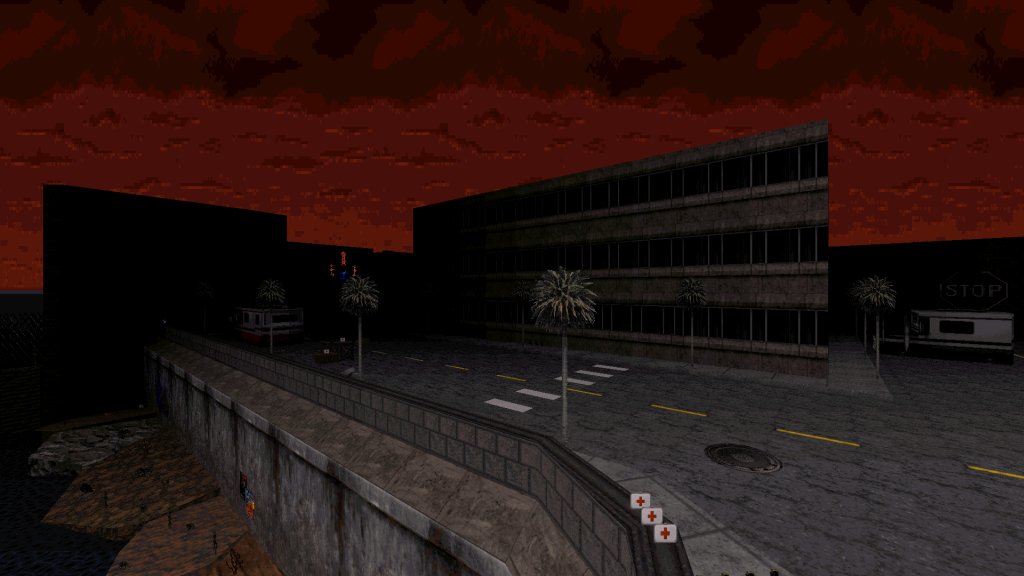 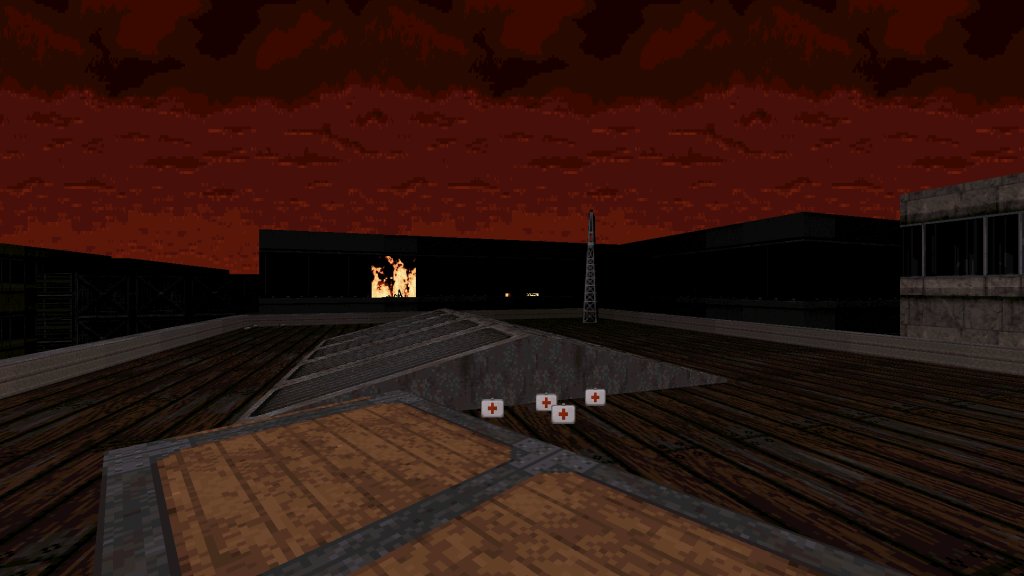 After getting onto street level, for example, you’re immediately attacked by nearby Pigcops, with several Pigtanks closing in from a distance and Turrets firing down the road. The only method I could find to survive the onslaught of lasers, bullets and mortar shells was to dive into the ocean on the opposite side from where I came. Only to be ambushed here too, except the odds were a little more favourable. There is little break in the action here and some players may very well enjoy that aspect. It is the same for elsewhere in the city really, with ambushes lying in wait and the scales always against you, therefore a vital task to clear everything out at a steady pace to avoid trouble later. After all, nothing is worse than ignoring a Battlelord who might interrupt some tactics another time. This will encourage different methods for moving around and dealing against these threats. Occasionally the action will take place indoors, some a little cramped while others roomier, but generally less hassle than outside due to better cover. The two Battlelords did catch me by surprise though. 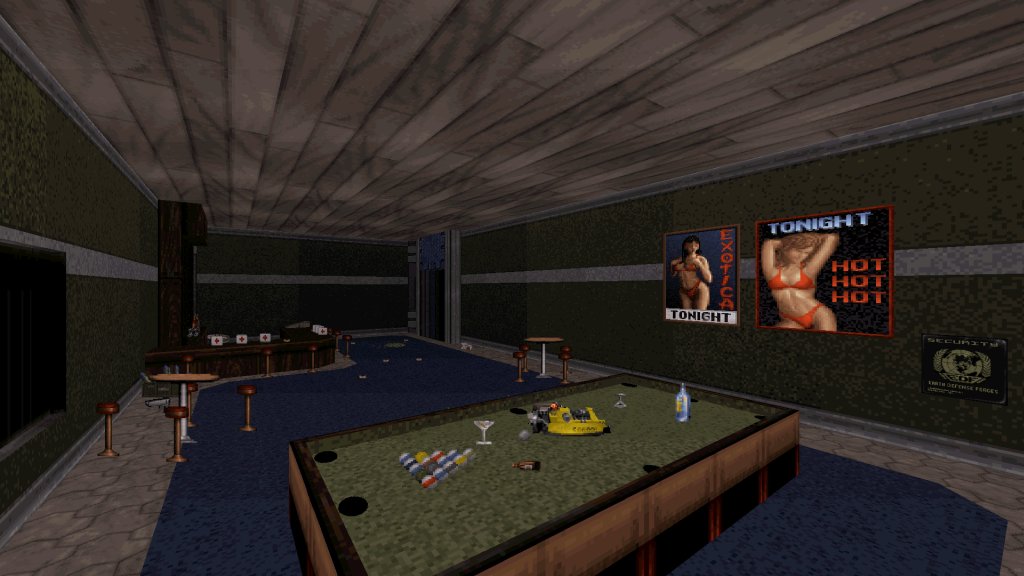 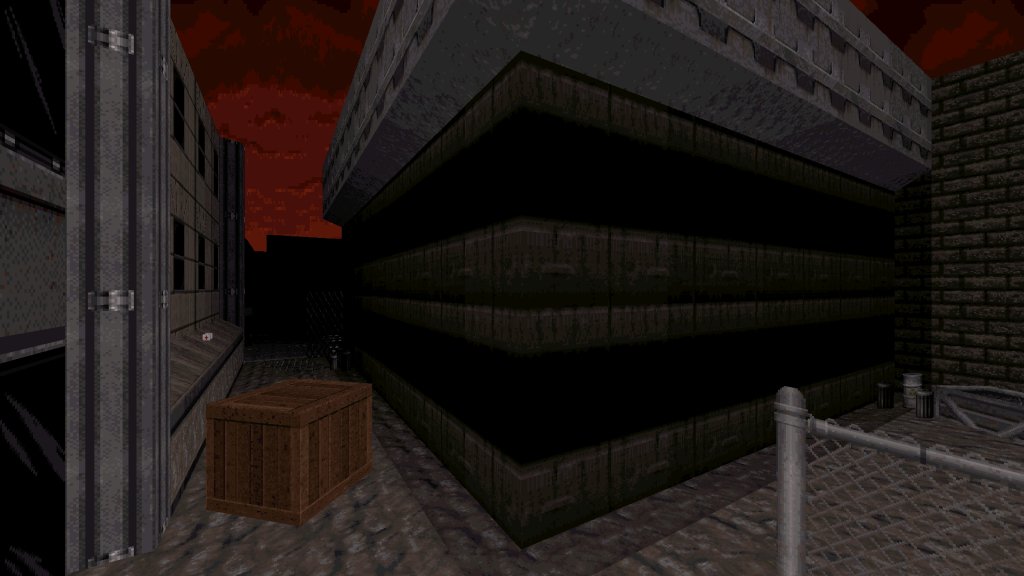 One concern I had regarding gameplay, though possibly more of a personal annoyance, is the use of hitscanners and their effectiveness at long distances which can be a little unfair at times when already low on health and can be hard to avoid in the open when trying to get behind cover. Mostly an issue during the earlier minutes of play. Beyond that the enemy choice is usually varied well and are used in such a way to keep the hostility high at all times. As for the finale of SLAUGHTERFEST, I would consider this the weakest and easiest part of the experience when compared to everything else, being as simple as holding down the trigger with an explosive weapon while back pedalling. In regards to other aspects of the gameplay, key cards do play a role but are not a huge focus since they are only a means to provide players with a sense of progressing forward. Design is also another part which will take a back seat, having little time to enjoy the view except in those few moments of piece. In general the design is solid enough with the essentials to create a city environment, but nothing exactly stands out. Lighting could have been less monotone which only creates this bland atmosphere, lacking a contrasting edge that could have added to the scenery. Interiors do appear stronger with interesting details, like the burning corridors or the building with a bar and pool table.

Combat is relentless and action is constant, fighting against a large force of aliens across a city district. Difficulty is generally high with varied encounters, but can also be a frustrating or tiresome experience for some players.