I’ve been hired by a wealthy man called Ranfield, to retrieve a holy relic, the skull of St. Lambert. According to Ranfield, the skull is kept in the reliquary of a Hammerite monastery called Redmound. The best way inside is probably through the warehouse, as there should be a passage connecting these two buildings.

Redmound is another one of those missions focused on stealing an object and getting back out, this time it takes place inside of a Hammerite monastery in search for the skull of a saint. There is, however, a decent level of challenge to be had here on the higher difficulties, and there are some other additions which help to keep the mission interesting. Where this difficulty is found comes from the number of Hammerite patrols, along with the well lit rooms and tight hallways. While it does appear the layout is interconnected, there are several spots which can be tricky to bypass unnoticed and avoid the patrols, but luckily there were some dark side rooms to slip into when the situation was right. Another part of the gameplay will involve a share of backtracking upon finding the required keys, before finally grabbing the essential task items. 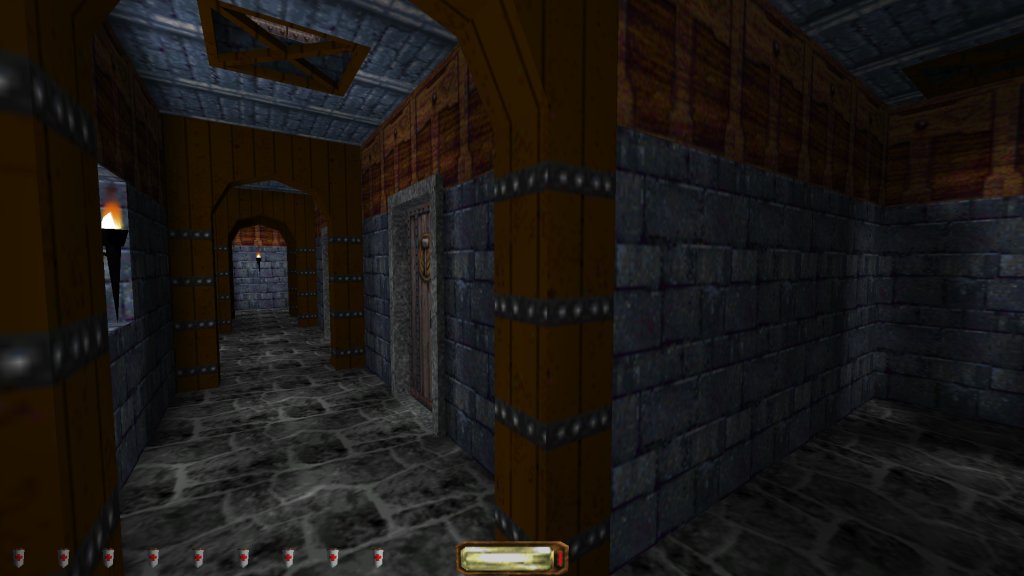 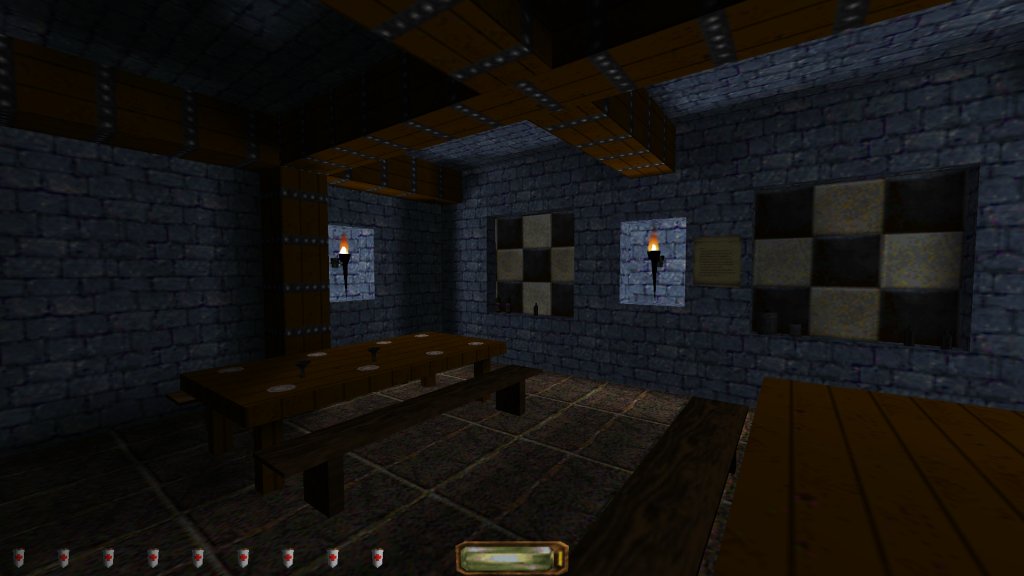 Architecture in general is simple, effective and to the point, presenting each location as you would expect them to appear and doing nothing more than that. Design is generally clean and uses the standard set of textures for the Hammerite theme and tries not to divert too far from this style, except from the occasional area, such as the catacombs and warehouse which help break things up and present a different mood. The mission also offers some attention to detail here and there, from a couple of NPCs going about their duties like the novice in the basement getting frustrated at the missing wine bottles, or the readables providing clues about loot, secrets and even talk of locations players will eventually get to see. I did come across two minor problems though; The warehouse archer can sometimes fall off the upper ledges and I found that lockpicking seemed needlessly long at times, considering the lack of nearby threats. 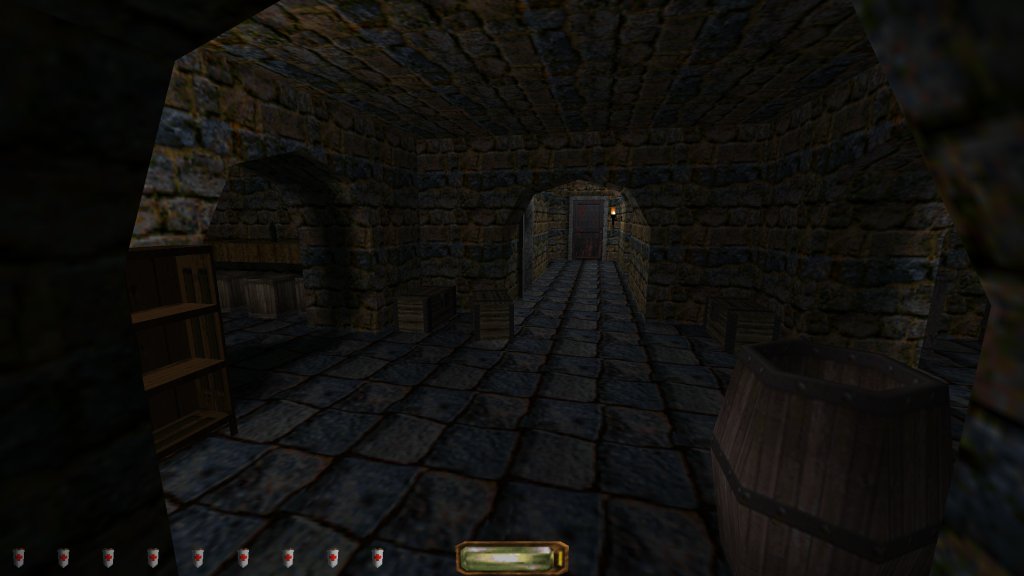 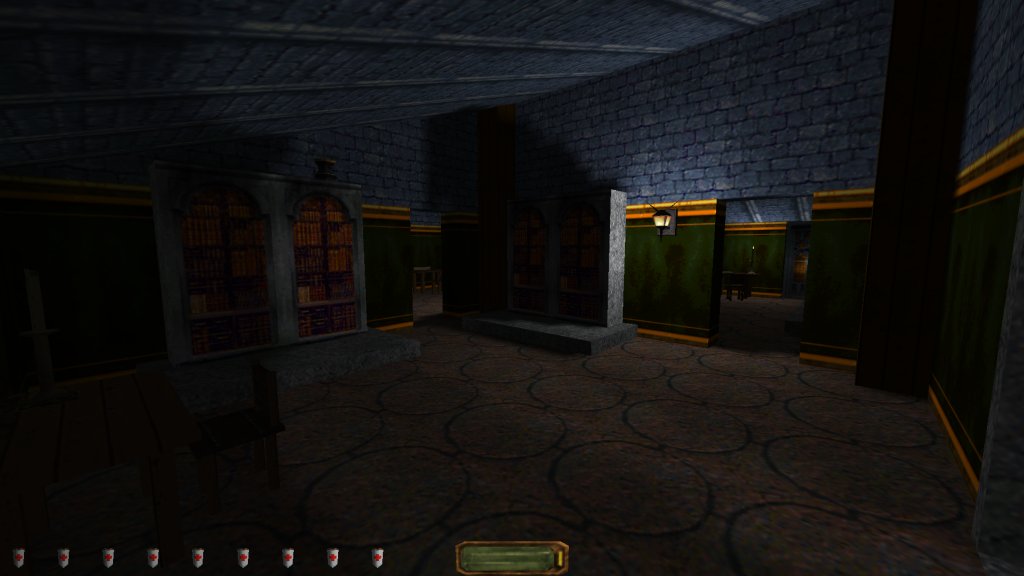 While another simple mission focused on stealing an object, the level of challenge navigating the monastery and occasional twists in the gameplay keeps things interesting.